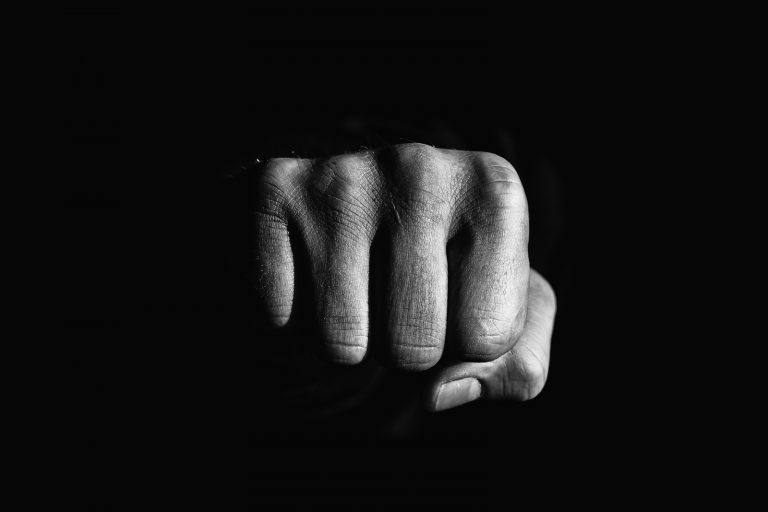 The Third Threat of Coronavirus

With 24/7 TV coverage and news that the coronavirus is now present in over 180 countries, one would have to be a hermit in a coma to be unaware of the health threat of this insidious microbe.  Thank goodness for all the attention for it means the world’s experts are working to stem its impact and keep people alive.

Health concerns, however, no longer monopolize our attention as they now share the stage with a second threat – the impact on the economy.  As I write this column, 25% of America’s economy has been shut down and not a few economists anticipate the figure will reach 40% or higher.  Long after people feel their health is no longer threatened by the virus, the financial disruptions will remain – unemployment, job losses, depletion of savings, market distortions, investment hesitation, and perhaps inflation and a decreased dollar value.

But I submit there is a third threat that conceivably could be worse than the first two combined.  It is the threat of increased centralization of power.

First comes the clamor for a quick solution – this leader or that leader “isn’t doing enough,” things aren’t happening fast enough, people are dying.  Do something; hit the panic button.

Then a desire for uniformity – we’re all in this together, we need an overarching plan, someone has to take charge, and “why isn’t there a national shutdown?”  A professor writing in a major newspaper even advocated “global governance.”

Under such panic, people become more willing to give up agency for the sake of solving the current problem.  (Read that sentence again.)

It’s not new.  Throughout history, mankind’s challenge has been how to give a leader – whether tribal chief, czar, king, or president – enough power to create an orderly and safe society, but not so much he becomes a tyrant.  Especially when short-term pressures – “git ‘er done” – play a role.

Great thinkers have known for centuries that protection of freedom requires the separation of powers, but it wasn’t until God established the U.S. Constitution that it became fully practiced by a nation.  Together with the division of powers in a federal-state system, the Constitution works perfectly in a situation where New York and Massachusetts have different needs than Utah and Wyoming (as a U.S. Senator from the latter state put it, “We’ve been social distancing for 130 years.”).  That’s why a nationwide shutdown is not only unneeded, but counter-productive.  Let individual state governors make the decisions – solve the problems at the level closest to the problems.

Today’s virus-driven clamor for centralization is a direct threat to the guiding principle of separation of powers and thus our freedoms.  Though their intentions may be admirable, those who seek centralized power facilitate the expansion of government agencies and/or the creation of new ones.

He added: “Even though the men who wield this power initially be of good will and even though they be not corrupted by the power they exercise, the power will both attract and form men of a different stamp.”

Frustration, albeit natural and expected, combines with health and economic fears to persuade people to give up more of their individual agency and grant those of a different stamp new powers.

The trouble is, when things die down, their accrued power may not.

Gary Lawrence is a public opinion pollster and author in Orange County, California.  His forthcoming 24-chapter book “The Magnificent Gift of Agency; To Act and Not Be Acted Upon” includes a chapter on centralization.

While what you say has merit, you are missing some key elements that the Federal government was designed to do. That was to create a mode of conveyance of checks and balances and providing a means of economic/trade balance for the states. Unfortunately, the current executive branch isn't allowing any of that to happen. In France and Germany where the governments payed the people upward of 80% of their salary, I see no evidence of people giving up their agency.

Hi Gary, Well said as usual. Our best to you and your family.