The Tenacity of the Pro-family Movement | Meridian Magazine 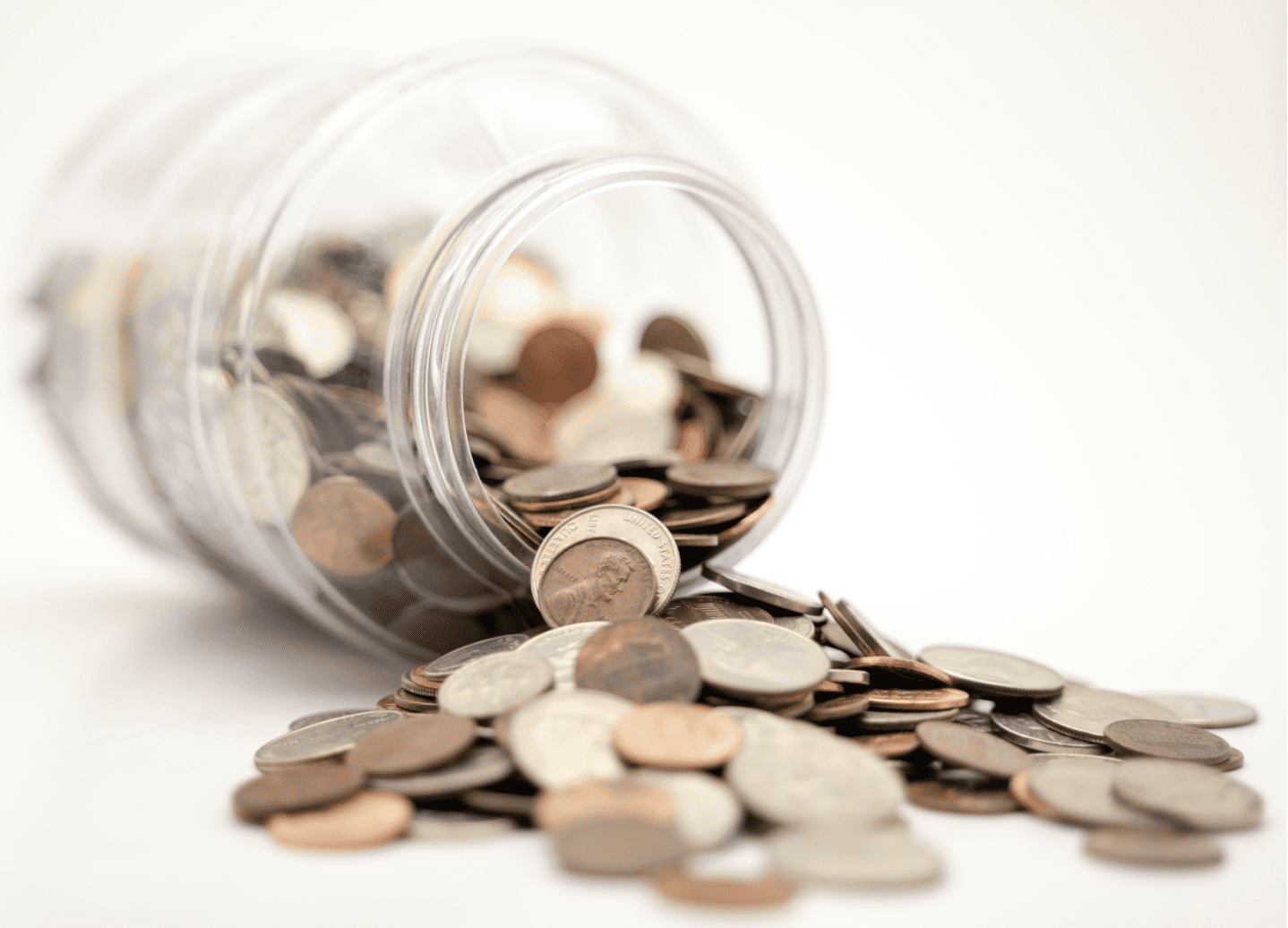 The Tenacity of the Pro-family Movement

In the Old Testament story of David and Goliath, Goliath was a giant of a man. The record says he was six cubits tall – about nine feet. He was a Philistine soldier outfitted with a bronze helmet and a coat of scale armor. Bronze greaves protected his legs. He carried an enormous spear, its iron point weighing 15 pounds. He meant business, and his business was defeating the single warrior representing the army of Israel.

The soldier for Israel? Young David, the shepherd boy from Bethlehem. David was only supposed to deliver food to his brothers at the front. But we all know how this story ends…David, dismayed by the Israelite army’s fear of the giant, accepted the challenge to fight Goliath – without armor or sword or helmet to protect him – because he was small, and the weight made it hard for him to move. Armed with a staff, a sling, and 5 smooth stones, David felled the Philistine with one well-placed rock to the giant’s forehead. David was by all accounts outgunned and outmanned. Nevertheless, “by small and simple things are great things brought to pass.”

The pro-family movement encounters an army of Goliaths in its work. We absolutely must make full use of our small and simple means to achieve great things. By all accounts, we are also outgunned and outmanned. When our teams go to the United Nations, our numbers are puny and our budgets minuscule compared to the heavy hitters in the room advocating for unfettered access to abortion, comprehensive sexuality education, and the vilification of traditional religious teachings and culture.

For instance, as part of the 2021 Generation Equality Forum sponsored by UN Women, the Bill & Melinda Gates Foundation dedicated $2.1 billion to gender equity initiatives. To be sure, some of those funds will go to worthwhile projects that advance women’s standing in society, but $1.4 billion is earmarked for “family planning and women’s health.” And with foundation partners such as the United Nations Population Fund (UNFPA) and Shaping Equitable Market Access for Reproductive Health, you can be sure that a good portion will go to funding access to abortion around the world.

Despite the staggering coffers of the pro-abortion, anti-family forces, one non-governmental organization based in Brussels, the “European Parliamentary Forum for Sexual and Reproductive Rights” (EPF) felt compelled to warn pro-abortion forces about the “anti-gender” activism and “dark money from the US Christian Right” infiltrating Europe and seeking to “roll back human rights in sexuality and reproduction.”

EPF’s overwrought, 108-page report, “Tip of the Iceberg: Religious Extremists Funders Against Human Rights for Sexuality and Reproductive Health in Europe, 2009-2018,” is intended to expose a shockingly large flow of “dark money” from “religious extremists” to 50 pro-family organizations operating internationally. The report reveals that the combined contributions to all these organizations was approximately $707 million dollars over a ten-year period. Compare that to Planned Parenthood which alone brought in close to $4 billion in donations during the same time frame. Puh-lease…this is like heavily armed, mammoth-sized Goliath whining about little David and his five rocks. This revelation is not quite the mic drop EPF imagines.

While EPF’s claims of Christian anti-gender hegemony are farcical, the report is eye-popping in its unfiltered condescension and radicalism. From the preface:

When it comes to opposing feminism, women’s self-determination and access to sexual and reproductive rights, alliances between religious extremists seem to be close-knit. Across all religious and geographical boundaries, money flows to those who still claim to fight against the spectre of ‘gender ideology’; against those who have fought for women to decide freely about their bodies and their offspring and who stand for comprehensive sexuality education to empower all people to act independently and responsibly to protect their own health and their partners’, as well as their well-being and dignity.

The wealth of these traditionalists is used to denigrate and thwart their progressive opponents, to finance communications and advocacy efforts as well as litigation aiming to intimidate those who have an enlightened approach to sexuality and the human body. Via a string of legal and publicity stunts, these extremists tirelessly strive to impose a worldview which has no place in this millennium. And who keeps the lights on at EPF? All the usual suspects: United Nations Population Fund, World Health Organization, United Nations Foundation, International Planned Parenthood Federation, Bill and Melinda Gates Foundation, Population Action International, MacArthur Foundation, William and Flora Hewlett Foundation, and George Soros’s Open Society Foundations to name just a few.

The truth hidden in the hyperbole

A couple of important points EPF’s panic-stricken, hyperbolic report reveals: First, the pro-family forces, though wildly outspent, are making an impact. Confidence in the cause and knowledge that the family is providentially protected as the foundation of society allows us, like David, to punch above our weight. Second, this kind of negative press is actually a complement to our tenacity. Hey, thanks, EPF!