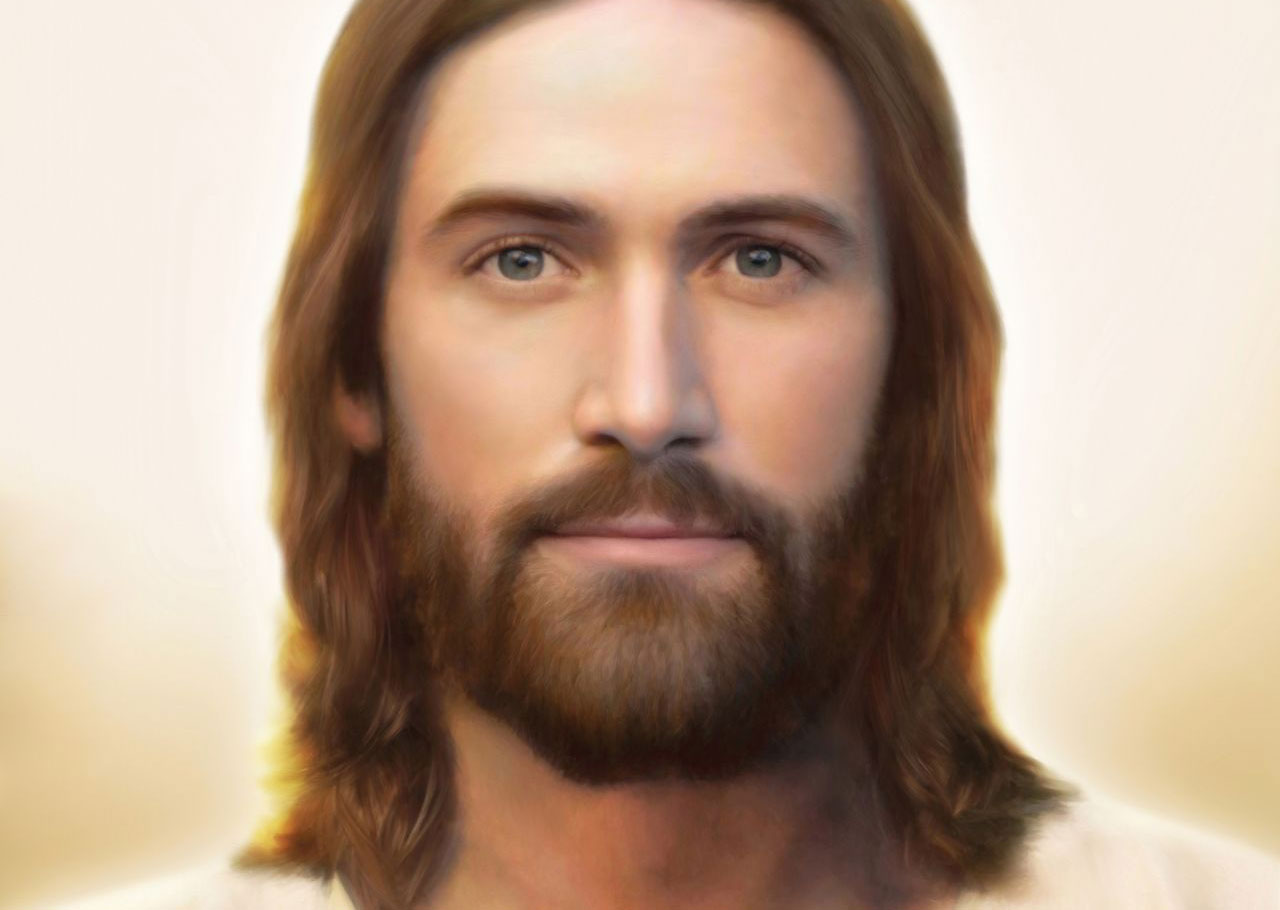 The “Sweet 16’s”: Two Gifts From a Loving Heavenly Father 

As we approach Father’s Day, we think of gifts to give our earthly fathers.  But I’d like to celebrate a wonderful gift (among many) I received recently from my Heavenly Father.  A spiritual gift.

I was listening with my average level of attention in Sacrament meeting, as a speaker was comparing our early fathers with our Father in Heaven.  She quoted from Romans 8:16:

(16) The Spirit itself beareth witness with our spirit, that we are the children of God:

(17)And if children, then heirs; heirs of God, and joint-heirs with Christ; if so be that we suffer with him, that we may be also glorified together.

Have you ever had the Holy Ghost sort of slap you aside your head (or your heart) and say, “Wake up and pay attention!”  Or have you received a spiritual witness of something so strongly and so suddenly that it literally takes your breath away?  That’s what happened to me.  I’ve experienced it a few times, and I hope for more.

In this case, I sat up straight in the pew and let out an almost-audible “Wow”, as the “Spirit bore witness to my spirit” once more that indeed, I’m not just a “creation” of God like a Pinocchio puppet, but I’m a “real live boy”, and the literal “offspring” of my eternal Father (Acts 17:29).   The reality of that thought hit me like a ton of bricks.  It was a nice Father’s Day gift.  Wow.

Of course I already knew that.  I’ve been singing “I Am A Child of God” since my Primary days in our small branch in Georgia where I grew up.  And as I started wondering about how I was going to remember that wonderful chapter and verse for future reference, I memory-linked it with another popular “16” verse, John 3:16. (I’m sure you’ve seen it on signs at football games, etc.)

16 For God so loved the world, that he gave his only begotten Son, that whosoever believeth in him should not perish, but have everlasting life.  17 For God sent not his Son into the world to condemn the world; but that the world through him might be saved.

Now I don’t think I’ll ever forget the “Sweet 16’s”.  But the story gets even better.  As I began reading the two verses in context, and in the context of each other, I realized that these few lines in the Bible pretty much sum up the essence of the entire Gospel.  John 3:16-17 is the foundation, or the “milk” of the Gospel, dealing with salvation.  And Romans 8:16-17 is the “rest of the story”, or the “meat” that shows us our potential for eventual godhood or exaltation.

Let’s break them down phrase by phrase, and examine them carefully to see what they teach us:

Of course we understand that belief is just the beginning of the disciple’s journey.  Jesus said the devils also believe, and tremble.  The context of John chapter 3 (and also Romans 8) is the conflict between the fleshly and the spiritual, between light and darkness.  John 3:21 says:  But he that doeth truth cometh to the light, that his deeds may be made manifest, that they are wrought in God.

So there you have the basics.  The “milk” or foundation of the Gospel that deals with salvation.  In the beliefs of most Christians, that’s all there is to the “good news”.  And that’s a lot.

But wait . . .  there’s more!   That’s the message of the Restoration, the rest of the Good News of the Gospel that was lost to Christendom through apostasy for almost two thousand years!  As Latter-day Saints, we say to the world as Peter said to the Hebrew Christians of his day:  (Heb. 6:1)

Therefore (not) leaving the (first) principles of the doctrine of Christ, let us go on unto perfection …

(Note: the correct translation of the KJV includes the “not”, and the Greek word translated “perfection” is not “flawlessness” as we think of it, but more like “completeness”.)

And it is in Romans 8 that we find insights to that “meat” doctrine of “perfection” (or “completeness”).

“To him that overcometh will I grant to sit with me in my throne, even as I also overcame, and am set down with my Father in his throne.”       (Revelation 3:21)

There you have it folks!  The fullness of the Gospel (or at least a remnant of it).  Right there in the “Sweet 16’s” of the New Testament.   We are to be joint heirs with Christ.  And what our Father ultimately wants for us is to have us sit with him on his throne!

Of course it took the foretold “restitution of all things” (Acts 3:21) through the Prophet Joseph to fully understand it all and to fill in the blanks.  In one of his last public sermons, at the funeral of a man named King Follett, Joseph elaborated on what being “glorified together” with Christ and sitting with him on his Father’s throne really looks like. (see the King Follett Discourse) He said:

“you have got to learn how to be gods yourselves, and to be kings and priests to God, … and to sit in glory”

Joseph and all the Latter-day Saints after him have been called “heretics” for believing what Paul and John wrote in the “Sweet 16’s”.  And yet before those “plain and precious things” were lost through errors of Bible translation and transmission, many of the “former-day Saints”, the early Church Fathers, taught them almost as clearly as Joseph did:

There are many more similar quotes in their writings, but that’s for another time.

Okay, one final quote on this topic from the esteemed Christian teacher and author C.S. Lewis:

“(God) said that we were “gods” and He is going to make good His words. If we let Him for we can prevent Him if we choose. … The process will be long and in parts very painful; but that is what we are in for.    —C. S. Lewis, Mere Christianity pp. 174-5

As we approach Father’s day and we think of gifts to give our fathers, I am so very grateful for the gift of the “Sweet 16’s” that our Heavenly Father gave to us.  The knowledge that “Beloved, now are we the sons (and daughters) of God, and  … when he shall appear, we shall be like him” (1 John 3:2)

Robert Starling has been a writer and producer for the NBC Television Network, and at Schick Sunn Classic Pictures, Osmond Productions, and the media production department of The Church of Jesus Christ of Latter-day Saints.  His recent book “A Case for Latter-day Christianity” is available in many bookstores, on Barnes and Noble, and on Amazon.com in printed and e-book versions. He lives in Riverton, Utah with his wife Sharon. They have four adult children and eleven grandchildren.