The Suicide Problem Among Gay Youth in Utah | Meridian Magazine 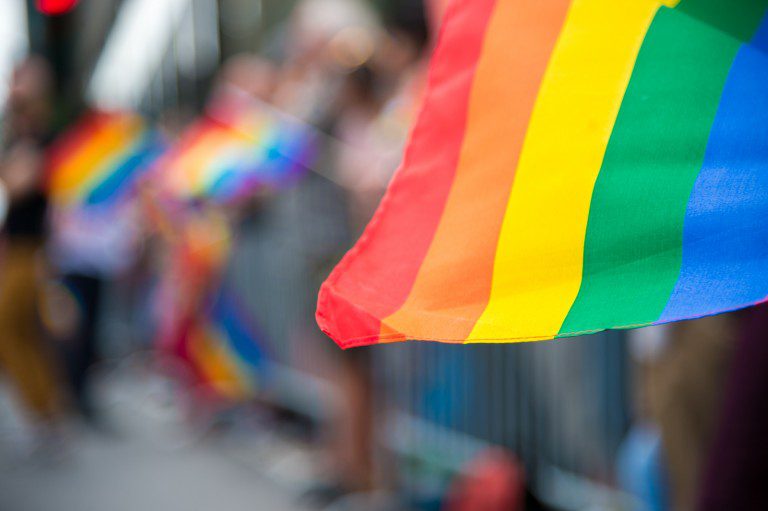 The Suicide Problem Among Gay Youth in Utah

The following was written by Mike Parker for FairMormon. To read the full article, click here.

Every individual lost to suicide is a tragedy, and there should be no room for excluding or ostracizing anyone because of their sexual orientation, including and especially within families. As of 2015, Utah ranks 6th in the nation in suicides of people ages 10 to 24 (at a rate of 16.66 per 100,000), so clearly there is a problem in our state that needs to be addressed. (Full data here in Excel format.)

And yet I’m concerned about statements that continue to push the unproven claim that gay youth commit suicide in Utah at rates higher than other states because of Utah’s religious culture. To the best of my knowledge, there is no data on the reasons for suicides, so claiming that there’s something unique about gay youth in Utah is an assertion without evidence.

If it’s true that Mormonism is driving youth suicides in Utah, then we should see a similar suicide rate among youth in other states dominated by religions that are similarly opposed to gay identity, gay lifestyle, and gay marriage. But we don’t: The suicide rates for ages 10 to 24 in Georgia (9.18, #33), South Carolina (9.91, #29), West Virginia (8.88, #37), Alabama (9.56, #32), and all other Southern states as well, are all lower than Utah’s rate. Religious acceptance of homosexuality is at least as low in those states as it is in Utah; why the dramatic difference in youth suicide?

One thing I find very irritating is the pseudo science used with this problem. The only thing discussed is the Mormon Church influence. Think for a minute. The use of cell phone and media influence. Think of the music. Take a look at "spotify" and you will see the TOP 10 songs are of depression and suicide. This aspect of influence on youth is huge - both straight and gay. The media is great and horrible at the same time. The negative influence rakes through ALL races, classes, and kinds of people.