The Scene from 'Mr. Krueger's Christmas' that Jimmy Stewart Would Only Do Once | Meridian Magazine 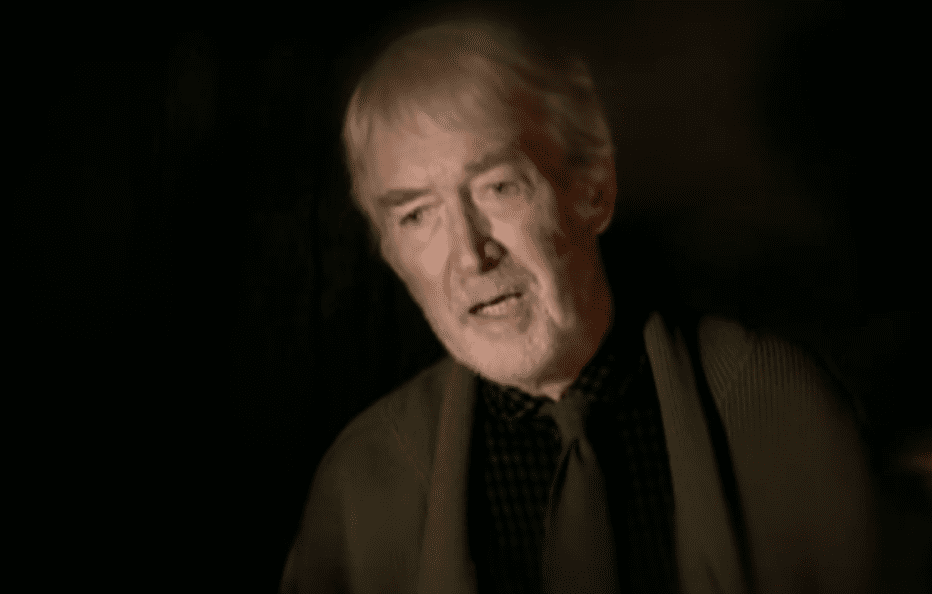 The Scene from ‘Mr. Krueger’s Christmas’ that Jimmy Stewart Would Only Do Once

Jimmy Stewart has long held a special place in our hearts as the central character of one of America’s favorite Christmas films, It’s a Wonderful Life. For members of the Church, he is also iconic for his presence in another, shorter Christmas classic; Mr. Krueger’s Christmas. The film tells the story of a widowed apartment building janitor who, like Walter Mitty, dreams of a much more glamorous life then the lonely, humble one he’s been left to live out. He pictures himself as a man of culture and means, but in another poignant moment, he also imagines himself in Bethlehem at the side of the manger with baby Jesus.

The process of making film is famously time consuming and quite repetitive. Each scene, that appears to be so believable and spontaneous, has to be shot again and again from different angles to get just the right shots to build a moment later on when the story comes together in the editing room. But when the time came for the production to shoot this now well-loved scene where Mr. Krueger addresses the Savior directly, Jimmy Stewart had an unusual request for director Kieth Merrill. Here is the experience as the director shared in an article on Meridian some years ago:

Following the rehearsal of the scene where Mr. Krueger visits the manger and pays homage to the Christ Child Jimmy pulled me aside and said, “I need to do this in one take.”

He had certainly proven his ability to nail a scene in one take, but on our low budget I only had one camera and I needed coverage to make the scene work. Cinema 101. Wide. Medium. Close Up. I tried to explain. Then, in that private moment, he shared his feelings for the Savior in a way that in our Mormon tradition was akin to bearing testimony:

For me this scene and these words are very personal and very real and I will not be able to do it twice.

I am confident in telling you that Mr. Krueger’s emotions as he kneels and talks to the Babe in the manger reflect in reality the feelings of James Stewart toward the Lord, Jesus Christ. The reverence for the Savior of the World so beautifully manifested by Mr. Krueger was a genuine sentiment for this marvelous actor who brought the wondrous old man of Michael McLean’s imagination to life. Gratefully he agreed to one additional take that gave us what we needed to edit the scene together.

Perhaps Jimmy Stewart’s masterful ability to bring an audience fully into these powerful stories of hope and redemption stemmed from the very real love he had for the Savior and all that He had done for Jimmy in his life.

In our family, when I was a child, we used to have a tradition. After reenacting the nativity story on Christmas eve, with towels for headdresses and pennies for wise men’s gifts, we would have a chance to come up and say something to the baby Jesus, much like Mr. Krueger in this scene. It was a singular experience to hear what my siblings felt towards Christ in that settings. A chance we didn’t really get at any other time of the year. And though our family has grown too large to continue to do it annually, I’m often touched by the thought of us each expressing our thanks and our sincere feelings and especially hearing what my sometimes intimidating older siblings had to say.

Even if there is no opportunity to incorporate such a tradition in your home this year, perhaps you can spare a moment to write down what you’d say if you, like Mr. Krueger, could quietly observe and certainly be heard on one of the greatest nights in human history: the birth of the one that came to save us all.

Watch the manger scene in full below: