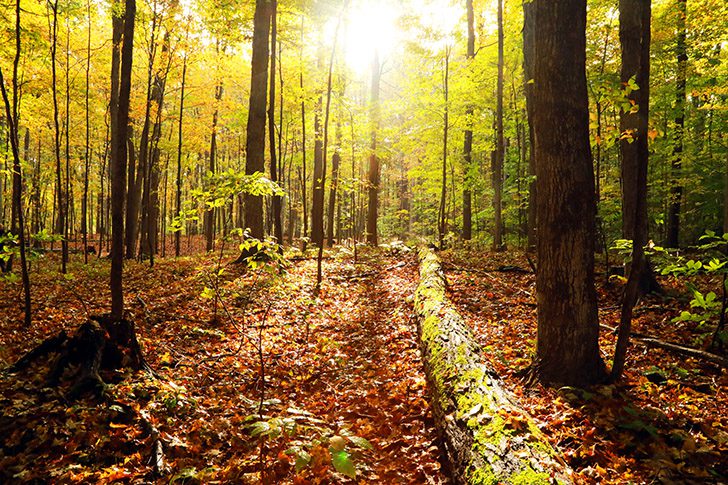 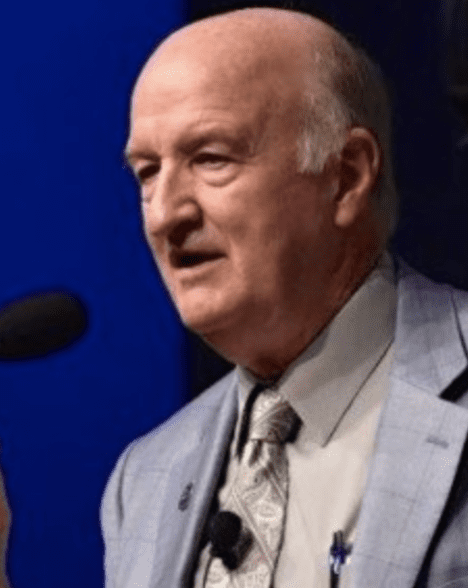 The Restored Gospel and the Birth of the Modern Age

Professor Angus Maddison, considered the premier economic historian of our times, published a book, Monitoring the World Economy, in 1995.[1]  It contained this amazing graph:

Other historians had placed the beginning of the industrial revolution as early as 1750, but Maddison decided that “in the light of recent evidence suggesting that growth in the eighteenth century was slower than previously thought, I prefer to use 1820 as a starting point….”  Indeed, the tipping point of the world economy.

A few years later, Maddison wrote an op-ed in the Wall Street Journal entitled, “Poor Until 1820.”  He pointed out that after 1820, world per capita income and population growth accelerated.  He noted that our millennium had three distinct epochs of economics growth:  the Middle Ages, 1000-1500, the proto-capitalist epoch, 1500-1820, and the capitalist epoch, 1820-present.  Furthermore, “Growth rates were far from identical in different parts of the world but the acceleration process was universal.”[2]

He added this statement in support of American Exceptionalism:  “In the 130 years from 1820 to 1950 world per capita growth averaged 0.88% a year. Progress was most rapid in North America, where performance was almost twice as fast as the world average.” (Emphasis added)

To the secular world, the year 1820 is not especially noteworthy, but members of the Church immediately know it as the year the prophet Joseph Smith received the First Vision.

Moreover, the Saints have always believed in American Exceptionalism.  The Book of Mormon contains numerous references to the American continent as the “promised land,”[3] the land where the Church was restored.

As an economic historian, I too have noticed the dramatic rise in sustained economic growth, rising standards of living, and an exploding population growth starting in the early 1800s.  In the area of science and technology, the vast majority of advances have occurred since 1820. The World Book Encyclopedia, for example, chronicles the major inventions throughout history. Over 70% occurred since the first vision of the Prophet Joseph Smith.  Progress prior to 1820 was slow and plodding.  Afterwards, it was dramatic.

Before 1820, inventions included paper and moveable type, the microscope and the telescope, the steam engine and the locomotive, cannon and firearms, and the spinning wheel.

As economic historian Deidre McCloskey concludes, “The onset of the Industrial Revolution is the most important event in the history of humanity since the domestication of animals and plants.”[4]

A few years later in 2004, another volume, The Birth of Plenty: How the Prosperity of the Modern World Was Created, by financial economist William J. Bernstein, caught my interest.  Relying on the data-laden work of Angus Maddison, Bernstein agrees that 1820 is the year economic growth took off in the modern world.

Over the years, I’ve come across more evidence that the restoration of the gospel was universal in its impact – religious, economic, political, and cultural.  In the early 1990s, for example, I picked up a tome with an intriguing title, The Birth of the Modern, by the eminent British historian Paul Johnson.

What caught my attention about this particular book was the fact that Johnson had written an extraordinary chronicle of over a thousand pages detailing a mere fifteen years that changed the course of world history.  Johnson states that these fifteen years formed the foundation of the modern world.  It was a period when art and music flourished, new ideas and new inventions dazzled the world, and the industrial revolution brought forth rapid economic growth.

What was this period that ushered in the modern era?  Johnson’s subtitle was “World Society, 1815-1830.”  As we know, the dates 1815-1830 form the foundation of the restored gospel, from the First Vision in 1820 to the publication of the Book of Mormon and the organization of the Church of Christ in 1830.  And Johnson is not a member.

Was this all co-incidence?  Or was it related to what we call the restitution of all things[5] and the fullness of times?  Perhaps it was in fulfillment of Peter’s prophecy, referencing the ancient prophet Joel, “And it shall come to pass in the last days, saith God, I will pour out of my Spirit upon all flesh.”[6]

Apparently the Lord’s spirit of abundance and restitution extended to temporal things as well as spiritual things in the last days, and was universal.  He revealed not only religious truth, but truth about science, law, economics, the arts, and psychology.

In the preface to the modern-day LDS Doctrine and Covenants, delivered in 1831, the Lord said He restored the “fullness of the gospel,” including new revelations and new scriptures like the Book of Mormon, “that faith also might increase in the earth.”[7]

This latter-day scripture is particularly apropos: “And, as I, the Lord, in the beginning cursed the land, even so in the last days have I blessed it, in its time, for the use of my saints, that they may partake the fatness thereof.”[8]

This coming year, 200 years after the First Vision, will indeed be a time of celebration as President Russell M. Nelson has promised.  We have surely been blessed in more ways than one.

Mark Skousen, Ph. D., is a Presidential Fellow at Chapman University in California, author of “The Making of Modern Economics,” and the producer of FreedomFest in Las Vegas every July.  Email:  [email protected]

My husband's sixth grade text book pegged 1830 as the beginning of the industrial revolution. We always thought that was significant.

When Christ first came 2000 years ago, there was an identical boom in economic and technological growth in the Roman Empire that was unlike anything previous. It seems that when the Gospel is present on Earth, mankind benefits even indirectly.