The Problem of Beauty | Meridian Magazine 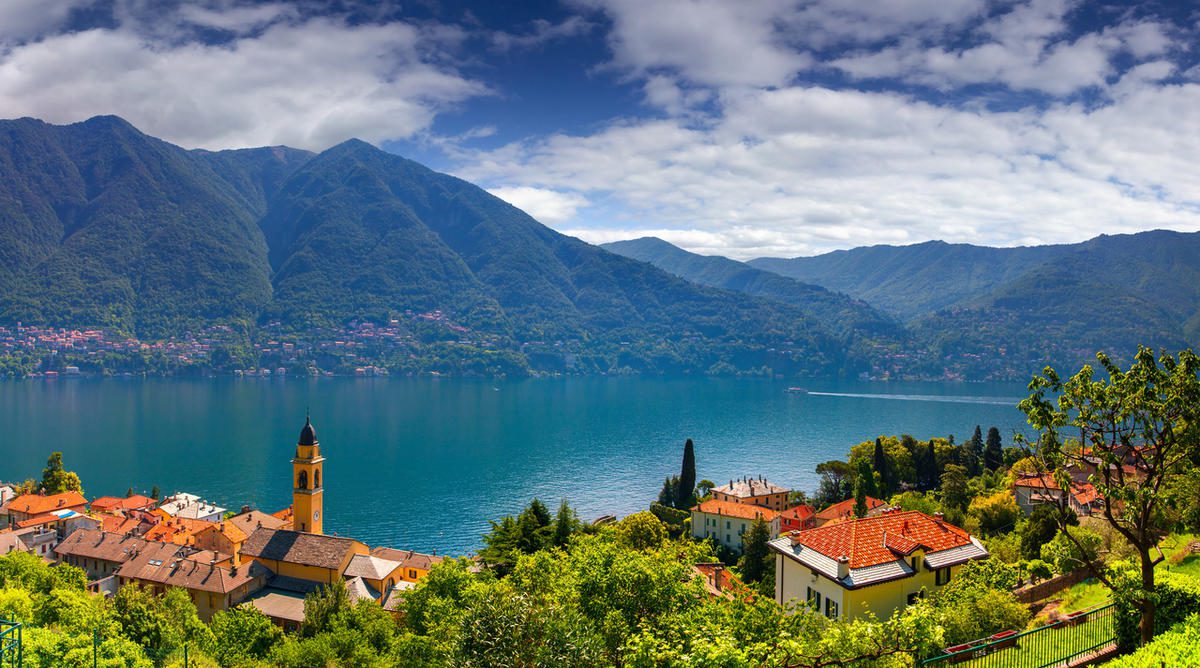 The Problem of Beauty

The following was written by Daniel Peterson for the Deseret News’ Defending the Faith series. To read the full article, click here.

Watching a beautiful sunset or looking out over majestic mountains, many of us intuitively sense Something or Someone behind them, a Person not only grander than ourselves but far grander than the scenes we’re contemplating.

The prominent Austrian-American sociologist Peter Berger, who recently died, was known to say that, to him, the most powerful evidence for the existence of God is alpine Italy’s Lake Como.

“The heavens declare the glory of God,” declares Psalms 91:1, “and the firmament sheweth his handywork.”

In that same spirit, one of the greatest astronomers of the past half century, Allan Sandage (d. 2010), declared that it was the order and beauty of the cosmos that led him to religious faith. More than a few scientists have remarked on the sheer elegance of the mathematical laws of the universe; some even identify such elegance as an indicator of a new discovery’s truth.

If I seem to refer here only to naturally occurring beauty, though, it must be recalled that, in the end, to a naturalistic thinker, there’s really no other kind. But, to borrow a question posed by the ardent evolutionist T.H. Huxley (d. 1895), “Darwin’s bulldog,” how do we deduce “Hamlet” and “Faust” from “the molecular forces in a mutton chop”?

Why does such beauty exist?