The Nightmare of War in Europe Returns | Meridian Magazine 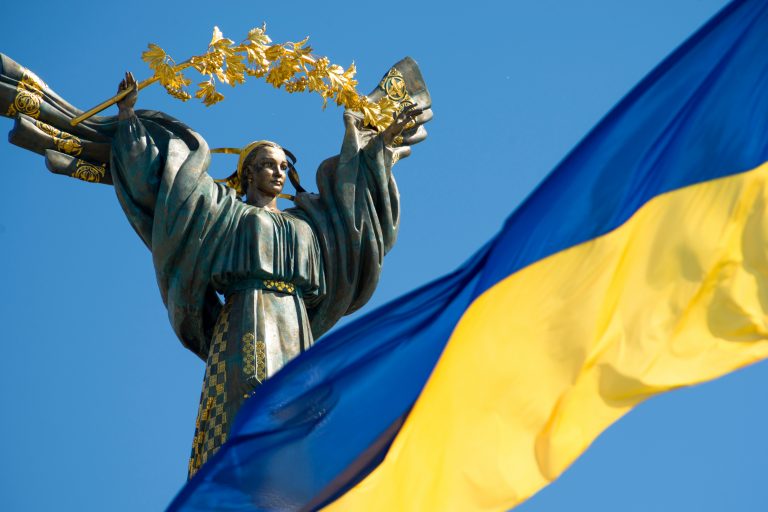 The Nightmare of War in Europe Returns

Jim Geraghty makes an insightful point in this column on National Review:

We are witnessing, on our television screens and through the web, the largest land war in Europe since 1945, an unprovoked attack by an autocratic superpower with nuclear weapons against a flawed but independent democracy that had committed no crime or provocation. The world is less safe today than it was at the start of the week. Many Ukrainians are already dead, some Russian forces have likely also been killed, and a lot more people will die in the near future.

This is exactly the nightmare scenario that U.S., NATO, and European Union policy aimed to prevent; short of a Russian invasion of NATO member states, this is the worst-case scenario. This is not another relatively small-scale, minimal-conflict land grab like the Russian seizure and occupation of Crimea in 2014. This is the full wrath of the Russian war machine coming down like a ton of bricks on a country of 44 million people.

The snarky thing to write here would be to point out all of the “No, Russia will not invade Ukraine” columns or point to U.N. secretary-general Antonio Guterres insisting that a Russian invasion would not happen, and scoff that everyone who insisted this was a feint should sit this one out. (In the Corner on December 4, I wrote: “If Russia does make a surprise attack on Ukraine early next year, it will rank among the least surprising surprise attacks in recent history.”)

But it would be better if the people who confidently assured us that Vladimir Putin would not invade paused and genuinely reexamined why they were so convinced that Russia couldn’t possibly be preparing an invasion as it assembled 140,000 or so Russian forces on three sides of Ukraine, and Putin insisted that Ukraine had no right to exist as a country. If it looks like a duck, swims like a duck, and quacks like a duck, then it probably is a duck…

But among a certain class of well-educated diplomats, professors, and foreign-policy wonks, I think what we saw in the past few months was a failure of moral imagination. Because Vladimir Putin had been ruthless but cold and calculating in the past, these experts assumed that Putin’s decision-making would continue in the same pattern…

On the podcasts lately, I’ve been talking a lot about “mirroring” — the erroneous assumption that the person on the other side of a dispute, conflict, or relationship sees the world the same way you do. Because a full-scale invasion was unthinkable, illogical, and foolhardy in the minds of Western foreign-policy wonks, some of them presumed that Putin had to see the decision the same way… Putin sees himself as emancipating or liberating Russians in Ukraine and punishing a heinous band of rogue separatists for splitting his country. That’s a nutty and inaccurate way of seeing the situation, but we should understand that’s how Putin sees himself, as fulfilling his own personal grand destiny. Every villain thinks he’s the hero of the story. (By the way, the fact that I think evil people convince themselves that they’re morally right doesn’t mean I don’t think evil exists. The point is that evil people never think they’re the evil ones.)

I certainly agree with John R Carpenter's comment. I'd also like to pose a question: Are you sure the attack was unprovoked? Are you really sure about that? (That's one question, just repeated for emphasis.)

There shall be wars and rumors of war ...