The Night I Learned to Write by the Light | Meridian Magazine 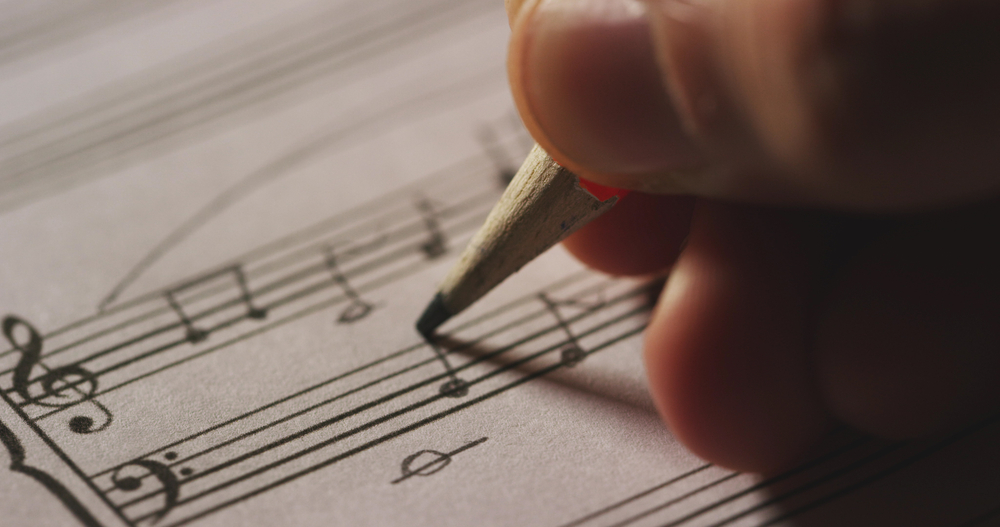 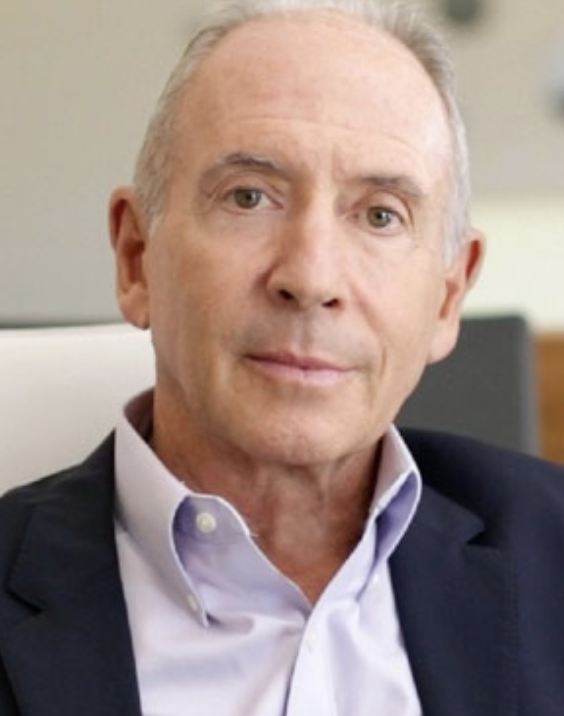 Forty-five years ago I received a call from Elder L. Tom Perry to meet with him in Salt Lake City.

The Church wanted to produce a stage musical in honor of the Bicentennial of the United States Constitution and asked Doug Stewart, my partner in Saturday’s Warrior, and I to write it.  As the work was to be premiered within about nine months, it appeared to be a formidable-almost impossible task to write, orchestrate, cast, rehearse and mount this stage musical.  Elder Perry offered to pay us, as it was clear that for the next nine months this would be a full-time job.  Money, however, would not solve the problem.  Time was the problem and we would need some sort of divine assistance to accomplish this herculean task within the allotted time.  We received a blessing from an apostle’s hand and immediately went to work.

Writing music is an exercise in problem solving.  Where does one start?  What key, what mood, what style, what chord, what tempo should be used?  A myriad of questions, each one, when answered, would eliminate a myriad of other possibilities.  And what if some of the other eliminated possibilities would have turned out to be better than the ones chosen?  When Carol Lynn Pearson and I wrote “My turn On Earth,” in the song, “Choosing”, she penned,

How many times had I crafted a piece of music only to find out in the end that it didn’t work?  How many times had I backed up and taken a different road until finally finding the road that got me where I wanted to go?  Way too many times!  But with this project, there was no time for trial and error.  There are just too many forks in the road and I had to know which forks were the right ones.  I needed to know in advance that the road I was on would take me where I needed to go.

For the principal musical piece of the show, Doug had written a magnificent lyric called, “Hymn to America.”  It may be the most inspired patriotic lyric that I have ever encountered.  The chorus is as follows.

I locked myself in my studio, prepared to spend twelve, twenty-four, thirty-six hours-whatever it took- to find a melody worthy of this lyric. I pondered the Book of Mormon scriptures about the hand of God in the rise of America.  From those scriptures, I knew that America’s die was cast, that if she would serve the God of this land she would prosper, but if she would not, her inhabitants would be swept off the land.  I contemplated the American experiment in liberty, the American experiment in limited government and the inspired Constitution that was created to govern the government, thereby protecting our God-given rights- a constitution that not only paved the way for the restoration of the gospel, but  almost completely eradicated poverty and created the greatest prosperity that the world had ever known.

I prayed, “God, help me.  Show me were to begin.” I tried a few notes, then another few, then tried something else.  Wait!  What was that?  I felt a light in my chest, in my heart. Was the light telling me that those were the “right” starting notes?  I followed the light, came to another fork in the melodic road and tried some other musical motives.   There it was again.  I went with the light again . . . and again . . . and again.  Could it be that God cared enough about a melody to help me write it?  Evidently, he did!  I was overcome with wonderment and gratitude.  I wept.

Now, returning back to “Hymn to America,” please know that I am not a fan of my own works.  For me, they are never good enough.  They always fall short of what they could have been- even with divine assistance.  Nevertheless, in the last 45 years, whenever someone has asked me, out of all the melodies that I have written, which is my favorite, there is only one answer- “Hymn to America.”  “Hymn to America” is the best piece I have ever written.  It is also one of the most unorthodox.

As you listen to “Hymn To America,” it will immediately become evident that this is not an ordinary pop song.  There is practically no rhyme in the lyric and no catchy “hook” in the melody.  It cannot be compared to a hymn, primary tune, or theatrical piece.  I believe it is a unique form of music, containing three melodies, written in six parts. The long, arched melodic fragments are expansive.  They are filled with intervallic leaps that span space and time, representative of centuries of God’s dealings with his children.  It is a song of faith in the rise, fall, but eventual triumph of America.

Here is the lyric in its entirety.

When the world began
Shown a star of promise on the distant skies
Destined by the hand of God to one day rise.
America, America, a land of destiny.

I see a land, a land decreed
By god, himself
A land of liberty.
A chosen land to those of destined birth
To herald truth, an ensign to the earth.
America, a burning flame
A light to gather Israel once again.
And far beyond when nations lie in dust at last
I see her banner in the sun.

I see a land, a land decreed
By god, himself
A land of liberty.
And far beyond when nations lie in dust at last

I see her banner blazing on a sea of glass.
America!

Video of Hymn to America for those asking for a copy. Could not find where to buy it, but maybe this will help. https://m.youtube.com/watch?v=MFdVMYxDTjI

As a young 14 year old, I was cast as a bratty child in the short--lived run of Threads of Glory in 1976. I listened to my LP of Lex's inspired music every year around the 4th of July until it warped and then many years later, I found a tape cassette for $20.00 of it which then I then had transferred to a cd. (Very poor sound quality but I loved the music so much, it was better than nothing! ) The message of this play was so ahead of it's time, this was pre-President Benson. The Book of Mormon and the Pride Cycle played heavily into the climax. I am now a 60 year old woman and I just listened once again to the Hymn To America this year along with Freedom Has A Price, This Is My Country, and many others, all of them beautiful and soul stirring. Thank you Lex, to share the back story, it was no surprise to me you were inspired on these songs!