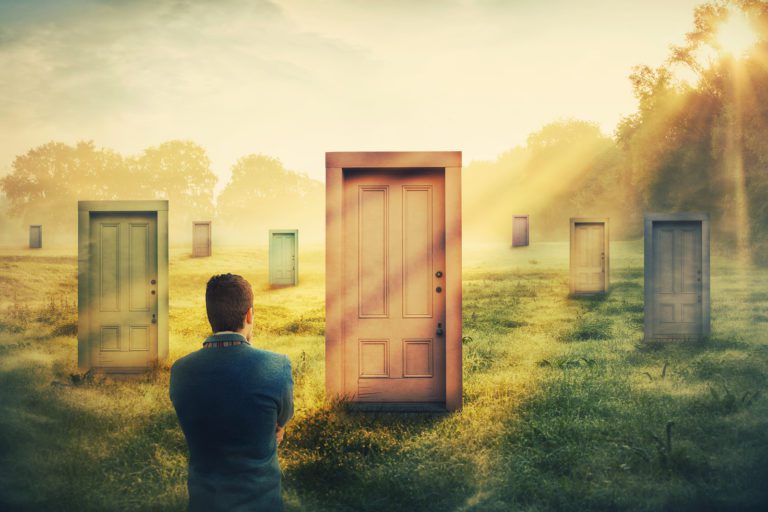 The Magnificent Gift of Agency

Today’s article is the first in a series of excerpts from Gary Lawrence’s forthcoming book “The Magnificent Gift of Agency; To Act and Not Be Acted Upon.”

Ask the average person to define agency and he will typically refer to an organization such as an employment, talent, or government agency.

Ask that person to describe the word agent and you may hear about the FBI, CIA spies, or free agents in the National Football League.

Those who come closest to how God uses the word are those who have hired someone who acts on their behalf as a representative, go-between, proxy or negotiator – as their agent.

Perhaps the agent is a lawyer hired to act in behalf of another in a legal matter.  Or a financial agent to represent them in monetary matters.  Or a talent agent to find them an acting gig in a movie.

In these examples, Person A hires Person B.

What God means by agency, however, is that Person A hires … Person A.  That is, we “hire” ourselves to be our own agents and handle all personal actions – we become agents unto ourselves with freedom and power to act.

Self-ownership.  We are sovereign over ourselves.

Agency and the Atonement

If you think faith without works is dead, it’s nothing compared to agency without the Atonement.

Elder Boyd K. Packer stated it bluntly: “Had agency come to man without the Atonement, it would have been a fatal gift.”  We would have made mistakes with absolutely no way of being released from justice.  Stuck for eternity.

Agency is more than the freedom to choose.  It is a commandment and a deeper, more profound principle of the gospel – complex yet simple – than we may at first appreciate.

I will write about each of these in future articles.

Over 100 billion people have lived on the earth.  That means over 50 billion of God’s spirit children chose to follow Lucifer who promised all would return after earth life to live in heaven forever.

When Lucifer argued his plan counter to God’s, the Father did not negotiate.  Our agency was and remains non-negotiable even though God knew those who chose Lucifer could never again live in His presence.

If Satan’s promise of equal outcomes no matter one’s behavior had been instituted, God would have lost His power and we our agency.

Our Heavenly Father paid a horrific price so we would have the magnificent gift of agency.

That’s how important it is!

Gary, I'm looking forward to reading more of your study of AGENCY! Hope you are doing well! Haven’t seen you since we were children!