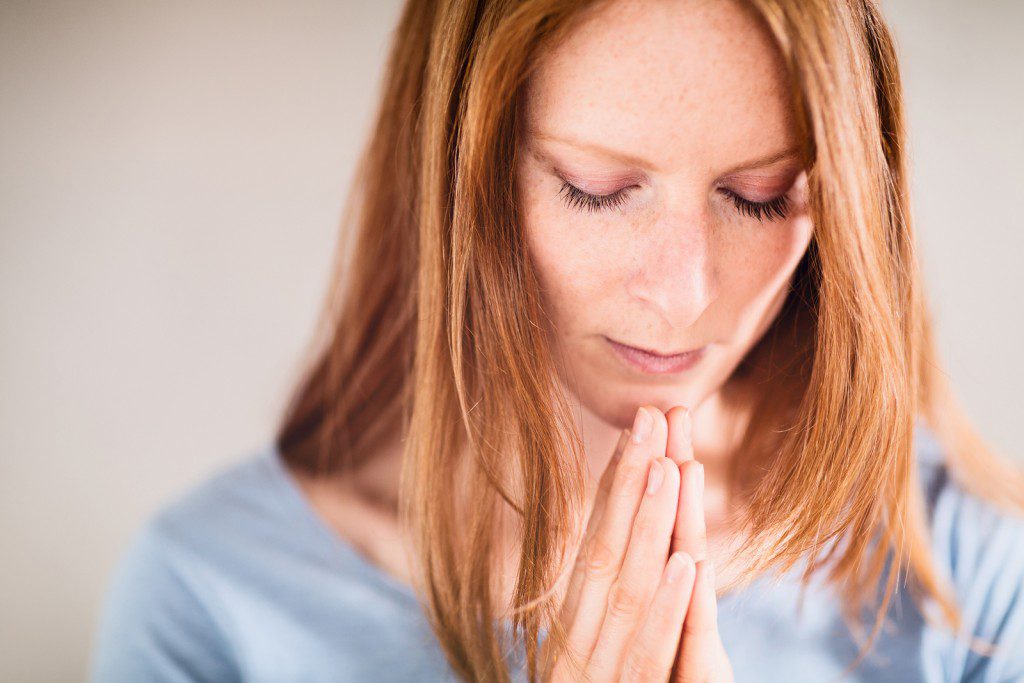 The Gender Gap in Religion Around the World

WASHINGTON, D.C. – Women are more religious than men by several standard measures of what it means to be a religious person, a new Pew Research Center report finds, but the relationship between religion and gender is more complex than commonly assumed.

While women generally are more devout, the report finds men display higher levels of religious commitment in some countries and religious groups. In other contexts, there are few, if any, discernible gender differences on religious measures.

Measuring levels of religious commitment in widely differing societies and faiths is a tricky endeavor. Rather than use a single indicator, the new report looks at a variety of measures, including religious affiliation, frequency of worship service attendance, frequency of prayer and whether religion plays an important role in a person’s life.

For an interactive world map showing the gender gap by indicator and faith, go to: www.pewforum.org/interactives/religion-gender-world

Compared with some other economically advanced countries such as Canada, Germany, Australia, France and the United Kingdom, the United States stands out for having consistently wider religious gender gaps.  On several key measures, American men and women differ from each other to a greater extent than men and women differ in the other five countries. Looking at daily prayer, for example, the 17-percentage-point gap between American women and men (64% vs. 47%) is nearly double the 9-point gap in the United Kingdom (23% vs. 14%), and it dwarfs the 2-point gap in Canada (30% vs. 28%).

Additional key findings in the report include:

Gender gap on prayer: The difference between women and men in self-reported rates of daily prayer is the largest gender gap found in the study. Across the 84 countries for which data are available, the average share of women who say they pray daily is 8 percentage points higher than the average share of men. Even religiously unaffiliated women in some countries, including the United States and Uruguay, report praying daily at higher rates than unaffiliated men do.

Importance of religion: In 46 of the 84 countries for which data are available, women and men are about equally likely to say religion is “very important” in their lives. But in 36 other countries, women are more likely than men to regard religion as very important— often by notably large margins. Only in Israel and Mozambique are men more likely than women to consider religion very important to them personally.

These are among the key findings of a Pew Research Center report examining extensive international data on gender and religion in six different groups (Christians, Muslims, Buddhists, Hindus, Jews and the religiously unaffiliated). Data on affiliation in 192 countries were collected from censuses, demographic surveys and general population surveys as part of the Center’s multiyear study projecting the size and geographic distribution of the world’s major religious groups from 2010 to 2050. Data on religious beliefs and practices come from international Pew Research Center surveys of the general population in 84 countries conducted between 2008 and 2015. The findings are for immediate release and available at https://www.pewforum.org/2016/03/22/the-gender-gap-in-religion-around-the-world.
This report was produced by Pew Research Center as part of the Pew-Templeton Global Religious Futures project, which analyzes religious change and its impact on societies around the world. Funding for the Global Religious Futures project comes from The Pew Charitable Trusts and the John Templeton Foundation.
No Comments | Post or read comments

The Gift of Community