The Extraordinary Witness of the Whitmer Family | Meridian Magazine 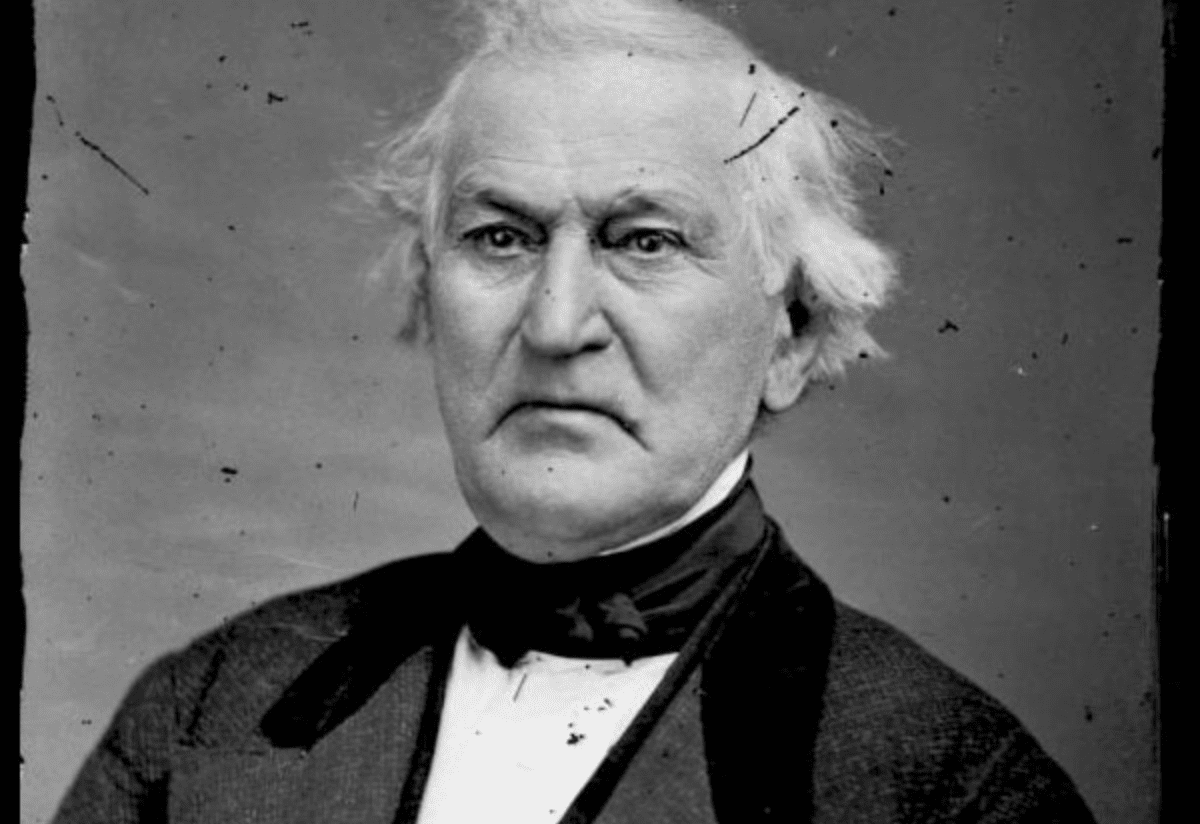 The Extraordinary Witness of the Whitmer Family

In other words, John C. Whitmer was exceptionally well placed to know two of the Three Witnesses and five of the Eight Witnesses, and, thus, to have an unusually good sense of their character and of what they had said with regard to the Book of Mormon.  And yet he spent his entire adult life outside of the Church of Jesus Christ of Latter-day Saints and far removed from the main body of the Saints.

His parents, Jacob Whitmer and Elizabeth Schott, were married on 29 September 1825, so he would have been quite young when two of the Whitmer contingent among the Eight Witnesses died — Christian Whitmer (d. 27 November 1835) and Peter Whitmer Jr. (d. 22 September 1836), but, otherwise, this remarkable 1888 statement covers all of his Witness relatives:

I was closely connected with Hiram Page in business transactions and other matters, he being married to my aunt.  I knew him at all times and under all circumstances to be true to his testimony concerning the divinity of the Book of Mormon.  I was also at the deathbed of Oliver Cowdery in 1850, and I heard him speak to my Uncle David and say: ‘Brother David, be faithful to your testimony to the Book of Mormon, for we know that it is of God and that it is verily true.’  He then closed his eyes in death.  My father, Jacob Whitmer, was always faithful and true to his testimony to the Book of Mormon, and confirmed it on his deathbed.  Of my Uncle John I will say that I was with him a short time before he died at Far West, Missouri, when he confirmed to me what he had done so many times previously that he knew the Book of Mormon was true.  I was also with Uncle David, who died here in January last, and heard him bear his last testimony in the presence of many witnesses whom he had called together for the occasion.  He solemnly declared that the record of the Nephites, as he always called the Book of Mormon, was of God, and his testimony concerning it true.  (cited at Ronald E. Romig, Eighth Witness: The Biography of John Whitmer [Independence, MO: John Whitmer Books, 2014], 475)

Nobody seems to want to argue against this. I'd say there's no argument to be made.