The Example of Faith President Nelson Saw While Serving in a M.A.S.H. Unit in Korea | Meridian Magazine 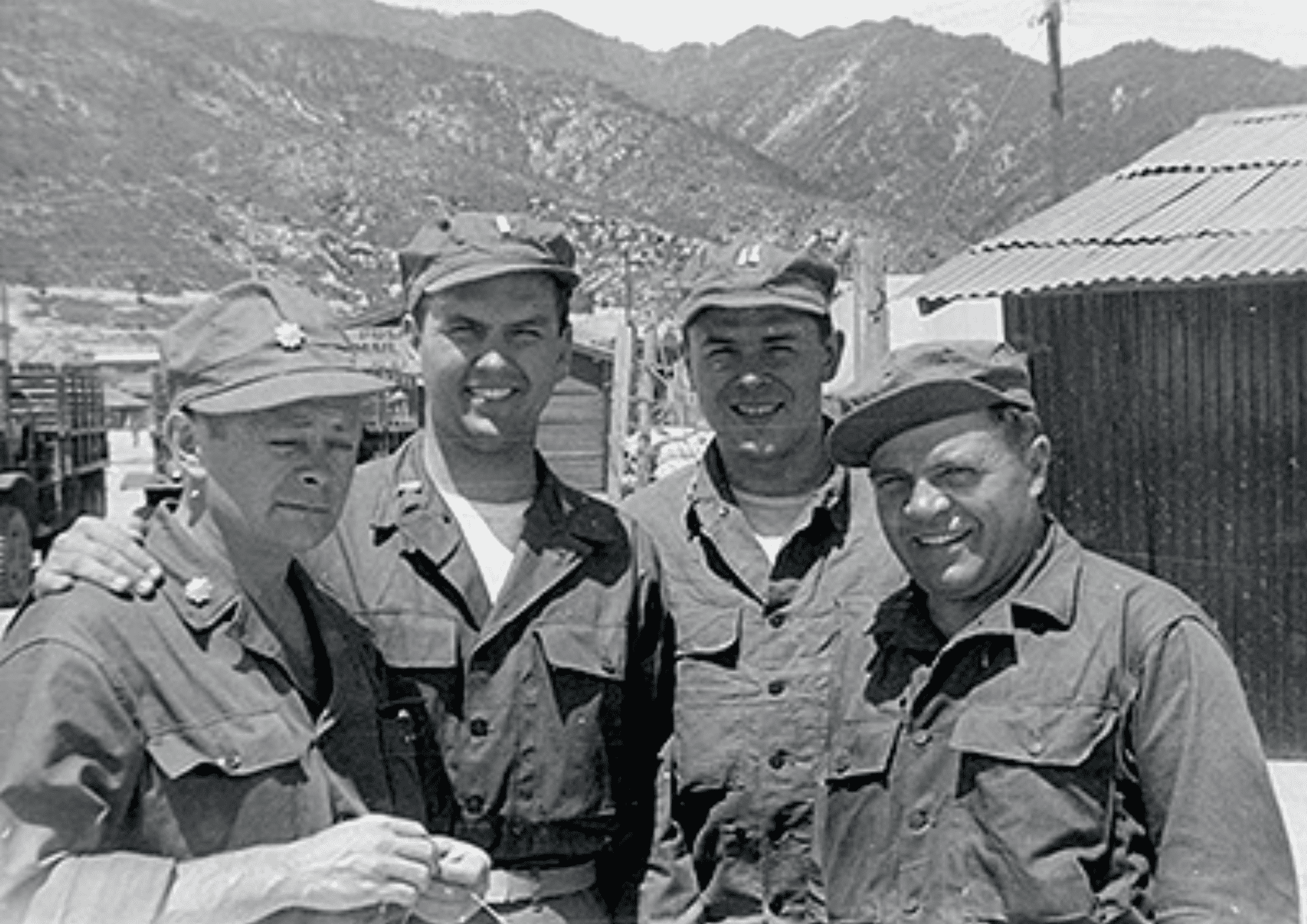 The Example of Faith President Nelson Saw While Serving in a M.A.S.H. Unit in Korea

Monday, November 11 marks our national commemoration of Veteran’s Day, a day to honor those who have served in the Armed Forces in protecting and defending our nation. Many may not realize how many veterans there are among the Quorum of the Twelve Apostles currently serving The Church of Jesus Christ of Latter-day Saints.

Notably, every member of the current First Presidency has given military service. President Dallin H. Oaks joined the Utah National Guard at just seventeen years old. President Henry B. Eyring even served as a district missionary in the Western States Mission at the same time that he was actively serving in the U.S. Air Force stationed in Sandia Base near Albuquerque, New Mexico.

And our beloved prophet, President Russell M. Nelson served as a lieutenant in the U.S. Army Medical Corps during the Korean War. He was assigned to be part of a special team that traveled through Korea visiting each M.A.S.H. (Mobile Army Surgical Hospital) unit, several field station hospitals and two major evacuation hospitals trying to suggest and implement improvements for how the wounded were being treated.

It was in one of the M.A.S.H. units that President Nelson encountered a fellow Latter-day Saint soldier whose unwavering faith was a powerful example to him. In his own words:

“As I came to one mobile army surgical hospital one of the doctors who knew I was a member of The Church of Jesus Christ of Latter-day Saints asked me if I would be willing to see a Mormon boy who’d been hit in the spine with a missile. He was a paraplegic; wouldn’t ever use his legs again and so as I was introduced to this young man, he could see that I didn’t know what to say.

“I greeted him and expressed condolences and love as best I could and he said, ‘Oh don’t worry about me, Brother Nelson. I know why I am here. And I don’t use my legs to work out my salvation. I do that with my faith.’

“I learned a lot from that young man. He was under age. He was not even old enough to be an elder, but there he was with great faith facing a future of inability to use his lower extremities” (Saints at War: Korea and Vietnam, pages 120-121).

In another telling of this account, President Nelson said, “The faith of that young man has motivated me ever since. He accepted the fact that he would never walk again as a challenge which would fortify his faith even further” (Russell M. Nelson: Father, Surgeon, Apostle).

We hope we will never have to face the prognosis of this young soldier, but in whatever challenges we face, we should remember his faith and his unwavering trust in the Lord. Who knows, we may–through our example—be motivating the faith of a future prophet.

As a veteran of the US Air Force, I was pleased to know that all of the first Presidency have served their country! I love President Nelson and he never ceases to amaze me. Thank you for this wonderful article on this Veterans Day.

It would be interesting to learn about the life of that soldier - what he accomplished and how his expression of faith to then Elder Nelson dominated his life. This would be a good follow-up research project.