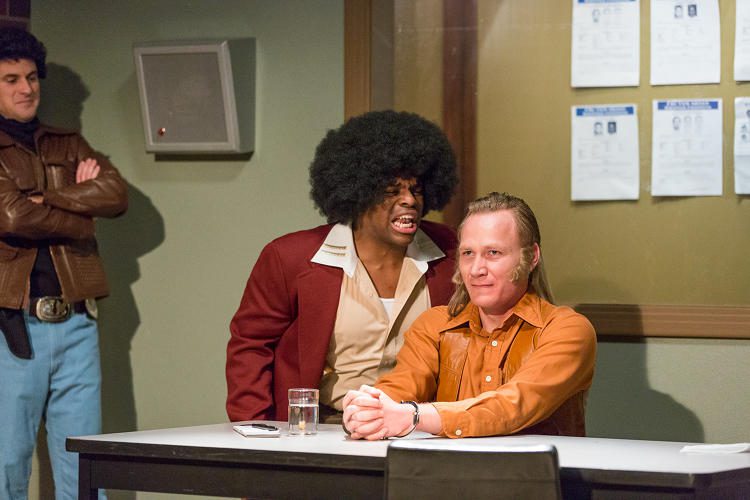 The Biggest Name in Mormon Comedy

The magazine Fast Company surprised us by wondering what Mormons think is funny. Here’s their take on Studio C.

In mainstream America, when you think of Mormons in comedy, it’s often as the butt of the joke. Trey Parker and Matt Stone alone have made a cottage industry of poking fun at Mormon beliefs and habits, through episodes of South Park and their Broadway hit The Book of Mormon.

Mormons probably don’t think these jokes are funny. What do Mormons (and others in the market for family-friendly content) think is funny? A TV show and YouTube channel called Studio C.

This article continues with an interview with Jared Shores, Studio C’s creator, and the challenges and successes of making comedy that’s fit for the entire family.