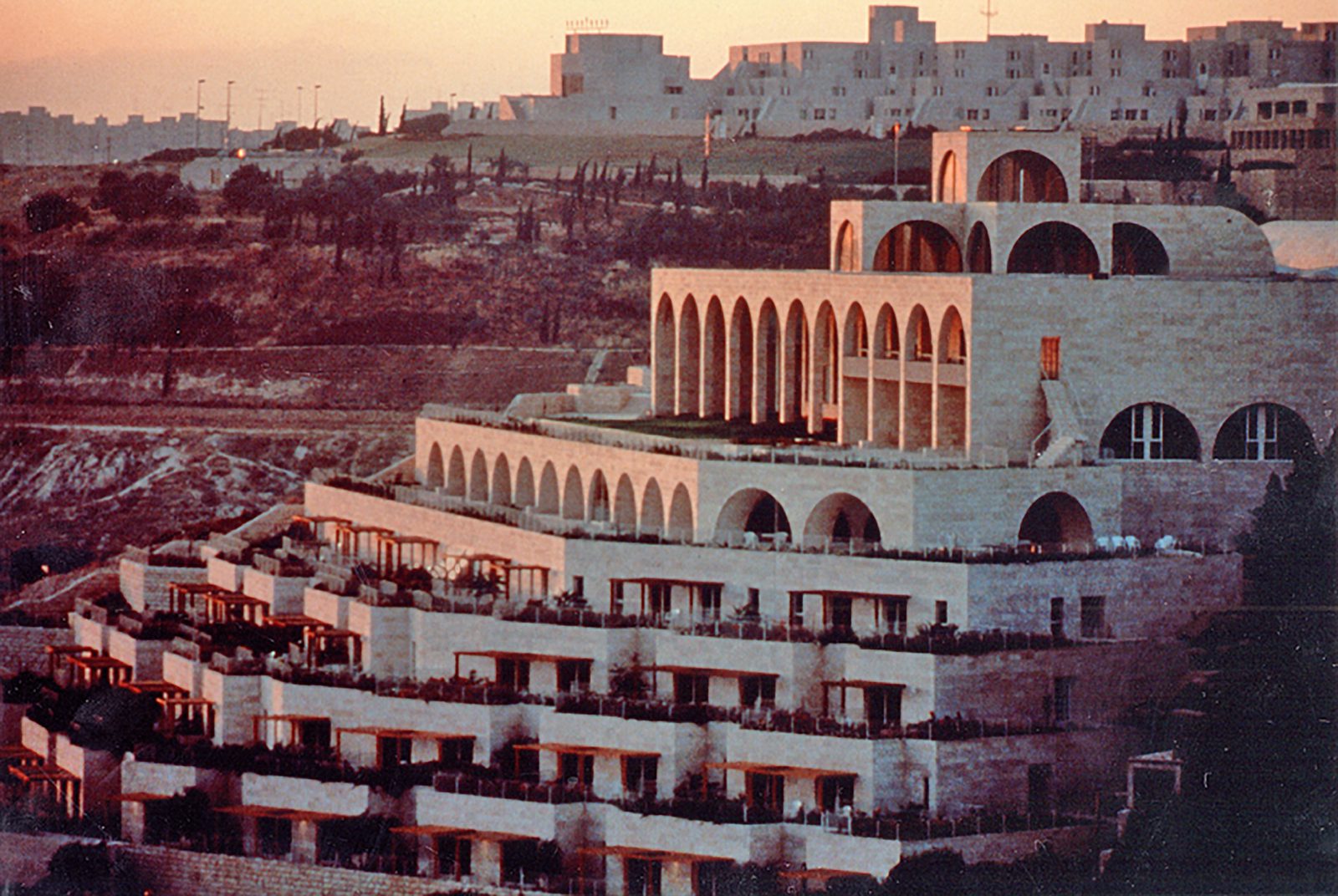 This week, in commemoration of the fiftieth anniversary of the Six-days War, The Atlantic published an article exploring the ways in which that war and the ongoing conflict between the Israelis and Palestinians has transformed religion. Six different perspectives were featured, including that of Amber Taylor, a doctoral candidate in Near Eastern and Judaic Studies at Brandeis University. A former student of the BYU Jerusalem Center, she specifically explores the unique Mormon relationship to both the Jews and the Palestinians and where that leaves us in the midst of the ongoing clash:

Should Mormons Take Sides? With Whom?

Mormons have long been fond of Jews. Ever since 1840, when the Mormon prophet Joseph Smith sent one of his foremost apostles to Jerusalem to dedicate that land for the return of the Jewish people, Mormons eagerly watched the growth of Zionism from their own Utah Zion. In 1948, many Mormon leaders hailed the creation of the Jewish state as nothing less than miraculous fulfillment of prophecy, both ancient and modern. Little was said about the meaning of that event for the land’s non-Jewish inhabitants.

But even as Mormon leadership contemplated the miracle of the State of Israel, the Church worked more quietly throughout the 1950s and 60s to support the Arab Development Society, an organization that helped Palestinian villages. In 1949, the Society instituted a ranch near Jericho to which Arab boys orphaned in 1948 could go to study agriculture. In 1958, the Mormons contributed to the building of a dairy on the ranch, purchasing cows, a bull, and modern dairy equipment for the project. Unfortunately, due to the Six-Day War, the ranch and the dairy closed in 1967.

Before 1967, these two notes sounded simultaneously—Mormon enthusiasm for the State of Israel, and Mormon concern for Palestinian refugees—but the enthusiasm for Israel sounded louder. After 1967, that began to change, at least among Mormon leaders, as many felt compelled to promote a more neutral view of the conflict.

In 1979, Mormon apostle Howard W. Hunter chided church membership for its “personal prejudices,” insisting that “both the Jews and the Arabs are children of our Father. They are both children of promise, and as a church we do not take sides.” Some years later, two prominent Jerusalemite Mormons offered further commentary: “To the extent that we look with sympathy and understanding at both sides, we can be an influence to help bring about a just and lasting peace.”

John, could you give us more details of property in Israel that has been wrongfully appropriated from the Jews/Israelies. I have never heard of that, only of the Israelies pushing out the Palestinians. If there is another side to the story, I would be interested in hearing it.

I would like to complete that last sentence - but slightly differently: "If there is to be peace, it must include the return of the appropriated property property. Purchased or given, if it FORMERLY BELONGED TO THE PALESTINIANS OR THE JEWS/ISRAELIES!