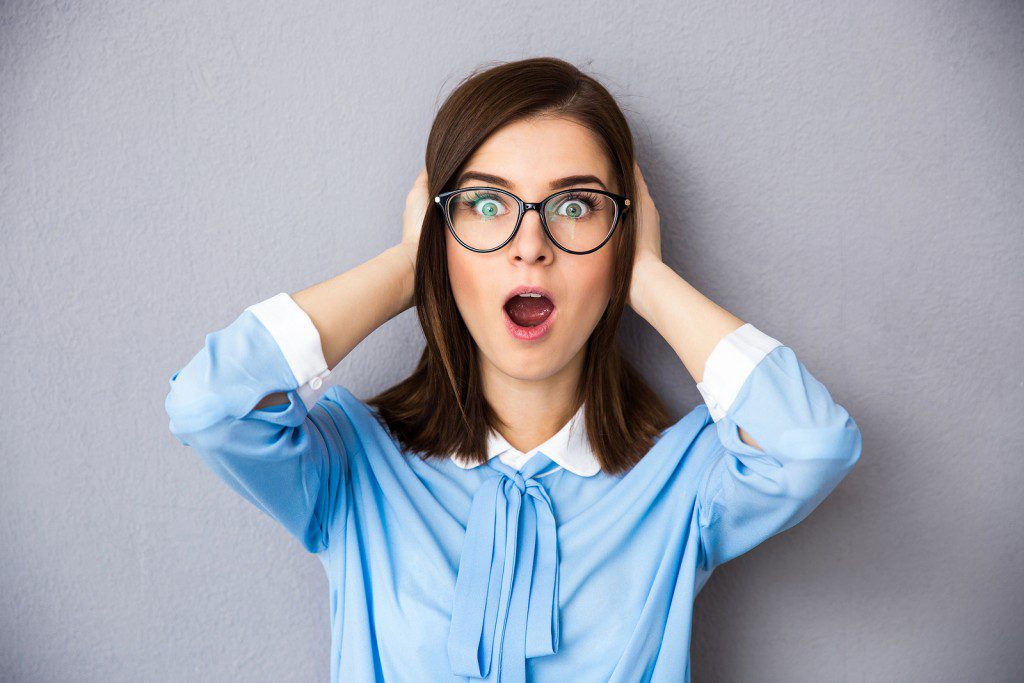 The 13 Most Ridiculously PC Moments on College Campuses in 2015

It seems like 2015 has just been so full of examples of extreme political correctness on college campuses that it might be easy to forget just how full of them it’s been.

Here a few incidents to remind you:

If you say bad things about pumpkin-spice lattes, what you’re really saying is that “girls don’t get to have valid emotions” — at least according to Min Cheng’s op-ed in the Phoenix, Swarthmore College’s student newspaper.

According to Cheng, girls generally like pumpkin-spice lattes, therefore, saying that you don’t like them is saying that none of girls’ opinions ever matter. She said the same applies to making fun of leggings, Uggs, and Grey’s Anatomy — which, as I’ve said before, is probably the worst show ever created . . . perhaps second only to Gilmore Girls.

2. A university language guide stated that the word “American” was “problematic.”

According to a “Bias-Free Language Guide” that was used by the University of New Hampshire, the word “American” is offensive and should not be used. Why? Because it “fails to recognize South America” and “assumes the U.S. is the only country inside these two continents” of course! It recommends using “resident of the U.S.” instead, but I kind of feel like “I’m proud to be a resident of the U.S./Where at least I know I’m free” just doesn’t have the same ring to it.

Now, the school ultimately removed the guide after media scrutiny — but the fact that it ever existed at all is pretty head-bashing-worthy if you ask me.

3. A university study declared that we have to accept people who “identify as real vampires.”

Look — we have to stop discriminating against people who think they are actual real vampires by thinking that that’s kind of weird — at least according to researchers from Idaho State University and College of the Canyons and the Center for Positive Sexuality in Los Angeles. After all, according to the researchers, “they are born with it, somewhat akin to sexual orientation.”

Sorry, but if you think you are a vampire, I’m going to call you weird. Oh, and by “sorry,” I mean that I’m actually not at all.