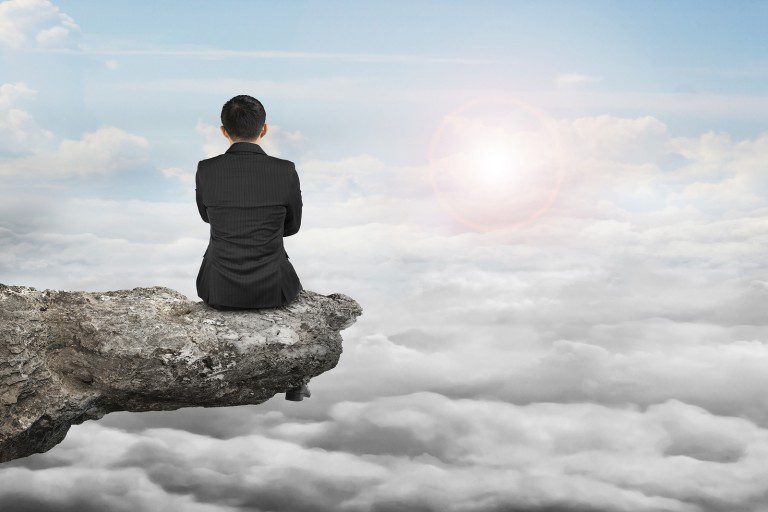 Terryl Givens on the “Becoming Like God” Gospel Topics essay

A New York native, Terryl Givens did his graduate work in intellectual history (Cornell) and comparative literature (UNC Chapel Hill). He teaches courses in nineteenth-century studies and religious themes in literature at the University of Richmond, where he is Professor of Literature and Religion and the Jabez A. Bostwick Professor of English, and he has been a Research Fellow at both Brigham Young University and the University of Oxford.

An award-winning author, Givens’s work has been called “provocative reading” by The New York Times and includes By the Hand of Mormon, When Souls had Wings, People of Paradox, and a two-volume history of Mormon thought: Wresting the Angel and Feeding the Flock (Oxford University Press). With his wife Fiona, he has written The God Who Weeps, The Crucible of Doubt, and most recently, The Christ Who Heals (Deseret Book). Professor Givens has also been a commentator on CNN, NPR, and in the PBS/Frontline documentary, The Mormons. With Fiona, he makes his home in the village of Montpelier, Virginia.

Terryl Givens discusses the somewhat controversial “Becoming Like God” Gospel Topic essay, and how some Mormons are confused about what becoming like God actually means.