Sweet Revenge (All Day in the Saddle, Part 2) | Meridian Magazine 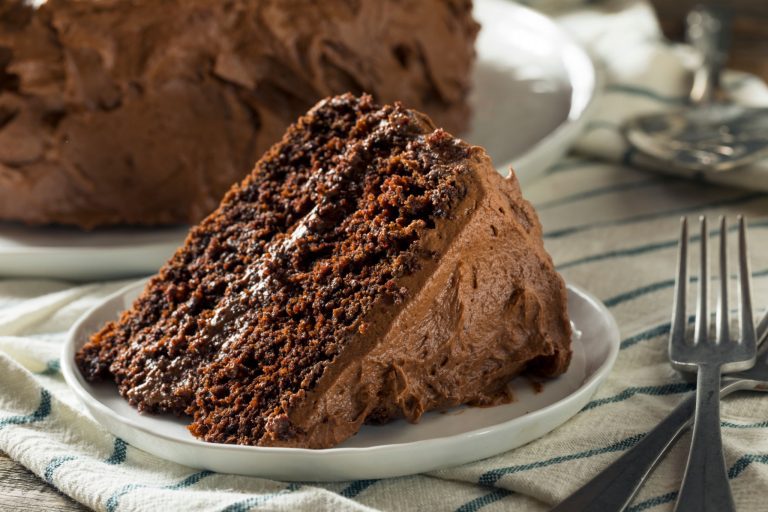 Sweet Revenge (All Day in the Saddle, Part 2)

When Bart’s brother, Seth, tricked him into putting turpentine on his saddle sores, Bart was determined he would get revenge. Bart was ten, and Seth, being a couple of years older, often played pranks on him. Bart wanted the revenge to cause Seth to think twice about ever tricking him again.

Bart thought all day about what he could do. He was still deep in thought about it as he finished up chores for the evening, feeding the family rabbits and cleaning their pens. At dinner that evening, he was so quiet that his mother asked him if he was okay.

Bart nodded. “I have just been thinking about some things.”

“Anything we can help with?” she asked.

She then turned to Seth. “Seth, it’s your birthday this Saturday. Is there any special cake you would like?”

After dinner, everyone helped clean up, and then most of the family went to watch television. Bart decided to get a piece of the chocolate bunny he had received for Easter a few days earlier. He broke off an ear and was just about to bite into it when he had a brilliant idea.

While everyone was busy, Bart went to the kitchen and retrieved a pan, a spoon, and a hot plate burner their family sometimes used at hotels when they traveled. Clutching his chocolate bunny tightly in one hand with the kitchen items in the other, he made his way to the barn. Remembering how his mother made chocolate dipped pretzels at Christmas, he turned the burner on low and put a large piece of his chocolate bunny in the pan. Then, while the chocolate melted, he went and got a couple of handfuls of the biggest, hardest, bunny poops he could find.

When the chocolate was ready, he expertly dipped the bunny poops into the chocolate. He would let them cool, then redip them until they were the size of the malt balls that he got in his Easter basket. When they were done, he let them cool. He did plenty, and when he finished, he chose the best ones and destroyed the others. He then cleaned up the mess and returned the kitchen items.

Bart could hardly wait for Saturday. When it finally came, he asked his mother if he could help decorate Seth’s cake. “I’ve saved some of my Easter candy specially for Seth’s piece of the cake,” he said.

His mother smiled and nodded. “That’s really sweet that you want to do that for your brother.”

Bart’s mother decorated most of the cake, but on one part, Bart made the number 13 using his newly created bunny malts. The cake was beautiful.

After dinner, when it came time for the cake, they all sang to Seth. Once he blew out the candles, Bart requested he get to cut the cake.

“That’s only fair,” their mother said. “You helped decorate it.”

Bart cut the entire section with the 13 for Seth’s piece. He cut other pieces for everyone else. As they all dug in, Bart could hardly contain his smile when he saw Seth’s eyes widen as he took his first bite, one with a giant bunny malt on it.

Seth paused and looked at his father. Bart knew that one thing their father didn’t allow was any criticism of food their mother made. That could bring a heavy punishment.

“Is there a problem, son?” their father said in a terse tone. Seth shook his head. “Then I suggest you finish your cake.”

Seth ate it, grimacing as he did. But later, when he and Bart were alone, he asked Bart if his cake tasted funny.

“Not mine,” Bart said. “But did you know that bunny poop dipped in chocolate makes perfect-looking malt balls?”

“You are so dead!” Seth yelled, realizing what he had eaten.

“Maybe you can wash the taste out of your mouth with a little turpentine,” Bart said. “After all, it works on saddle sores.”

This reminds me of the cowboy story of the cook who made a lovely pie, using moose or cow instead of rabbit. Thank you. Hubby and I enjoyed it.

Thanks for the chuckle!