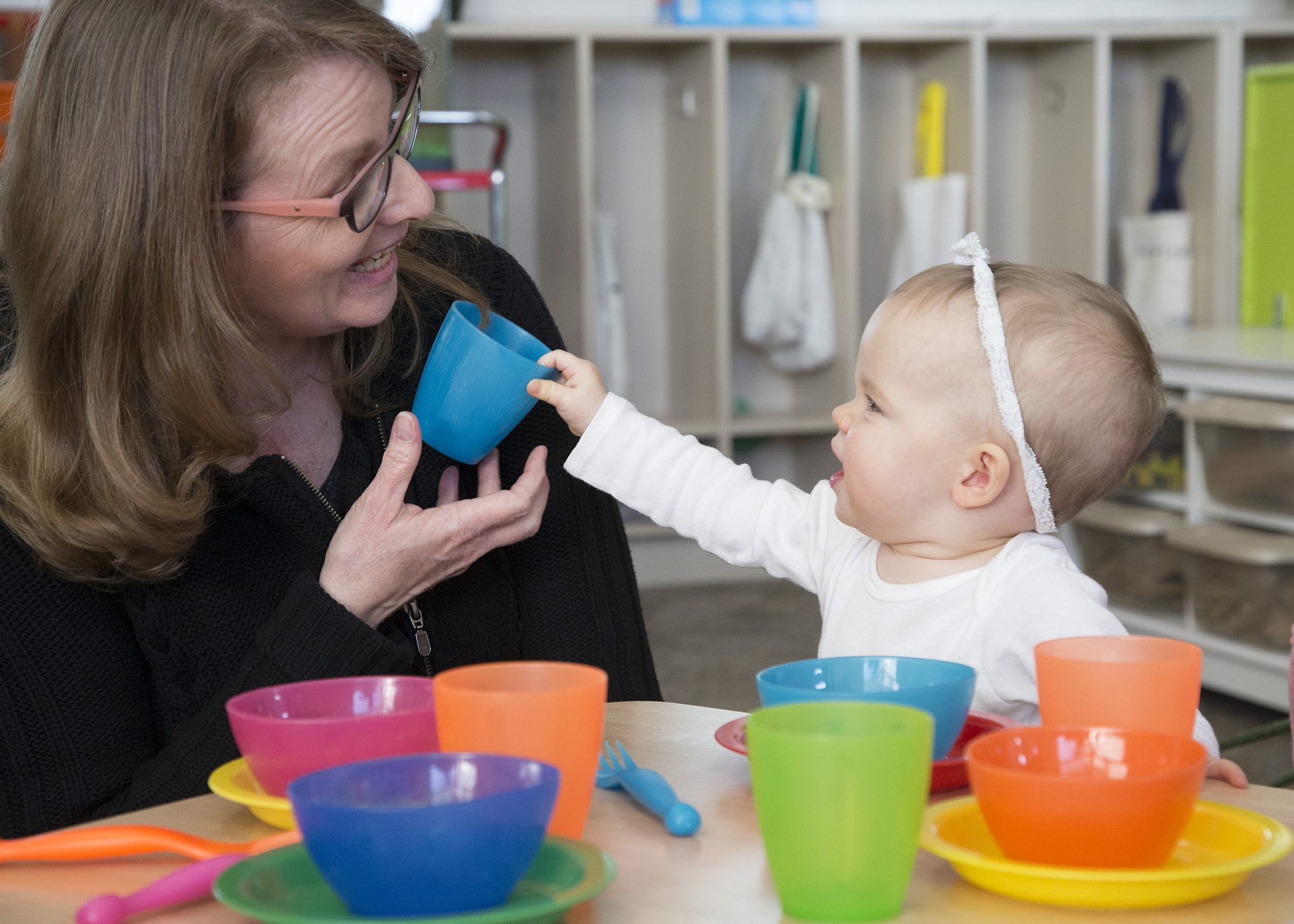 As the rate of children with autism in the U.S. continues to grow, a new study published today in top-ranked journal Pediatrics shows that medical professionals can’t rely solely on their clinical judgment to detect autism risk.

The study finds that 10-20-minute observations, such as a pediatric exam, don’t provide enough information about symptoms associated with autism. Within that short window, many children with autism display mostly typical behavior and may fail to receive a referral for further autism testing, even if a few autism symptoms are noticed.

“One of the biggest problems with early identification of autism is that many children aren’t identified until they reach the school system,” said the study’s lead author and BYU assistant professor Terisa Gabrielsen. “This means that they have missed out on some prime years for intervention that can change a child’s outcome.”

Last year the CDC released a report stating that 1 in 68 U.S. children has an autism spectrum disorder (ASD). That’s a 30 percent increase from 1 in 88 from two years earlier. These increases mean an increased demand for autism referral decisions

“It’s often not the pediatrician’s fault that referrals are missed,” Gabrielsen said. “Even autism experts missed a high percentage of referrals within that short timeframe. Decisions for referral need to be based on more information, including autism screening and information from parents. We’re hoping that this information can really empower parents to talk with pediatric care providers about their concerns.”

The American Academy of Pediatrics recommends formal screening for autism at 18 and 24 months, but universal screening has not been fully adopted in pediatric primary care.  The screening tools are also available for parents. These simple, standard tools for autism screening, such as the M-CHAT-R checklist and the CDC’s Learn the Signs. Act Early campaign, are not perfect, but they are freely available, and can help parents learn what to look for as their child develops.

“Certainly, some young children with autism are clearly impaired and easy to recognize,” said one of the other authors on the study Judith Miller. “However, this study looked at the entire range of children who present to the pediatrician’s office, and we found that many children’s impairments are not immediately obvious. For those children, formalized screening instruments and more time with a specialist may be critical.”

Gabrielsen, an assistant professor in BYU’s Counseling Psychology & Special Education department, and Miller, who is now at the Center for Autism Research at the Children’s Hospital of Philadelphia, worked on the study with four other researchers. There were both school and clinical psychologists on the research team, and they worked in partnership with a large, independent community pediatrics clinic. The research began as a core group of autism experts at the University of Utah. The researchers are now affiliated with BYU; the Children’s Hospital of Philadelphia; the University of Wisconson-Madison’s Waisman Center; Cleveland Clinic Children’s; University of North Carolina, Chapel Hill, Asheville; and Tulane University.

The University of Utah Department of Pediatrics and the Centers for Disease Control contributed funding for the research. Granger Medical Pediatrics and Wee Care Pediatrics were two clinics who assisted in the study.

Although there are still many unknowns about autism, one thing researchers do know is that early intervention makes a difference. If autism can be identified in the toddler years, intervention can begin while the brain is still rapidly developing and outcomes can change. A more comprehensive screening process, with parents and care providers working together, can have a great impact.

“Parents see their children at their very best and very worst,” Gabrielsen said. “They’re the experts for their children. They can be educated about signs and symptoms, and need to help their care providers by speaking up if there’s a problem and being involved in referral decisions.”