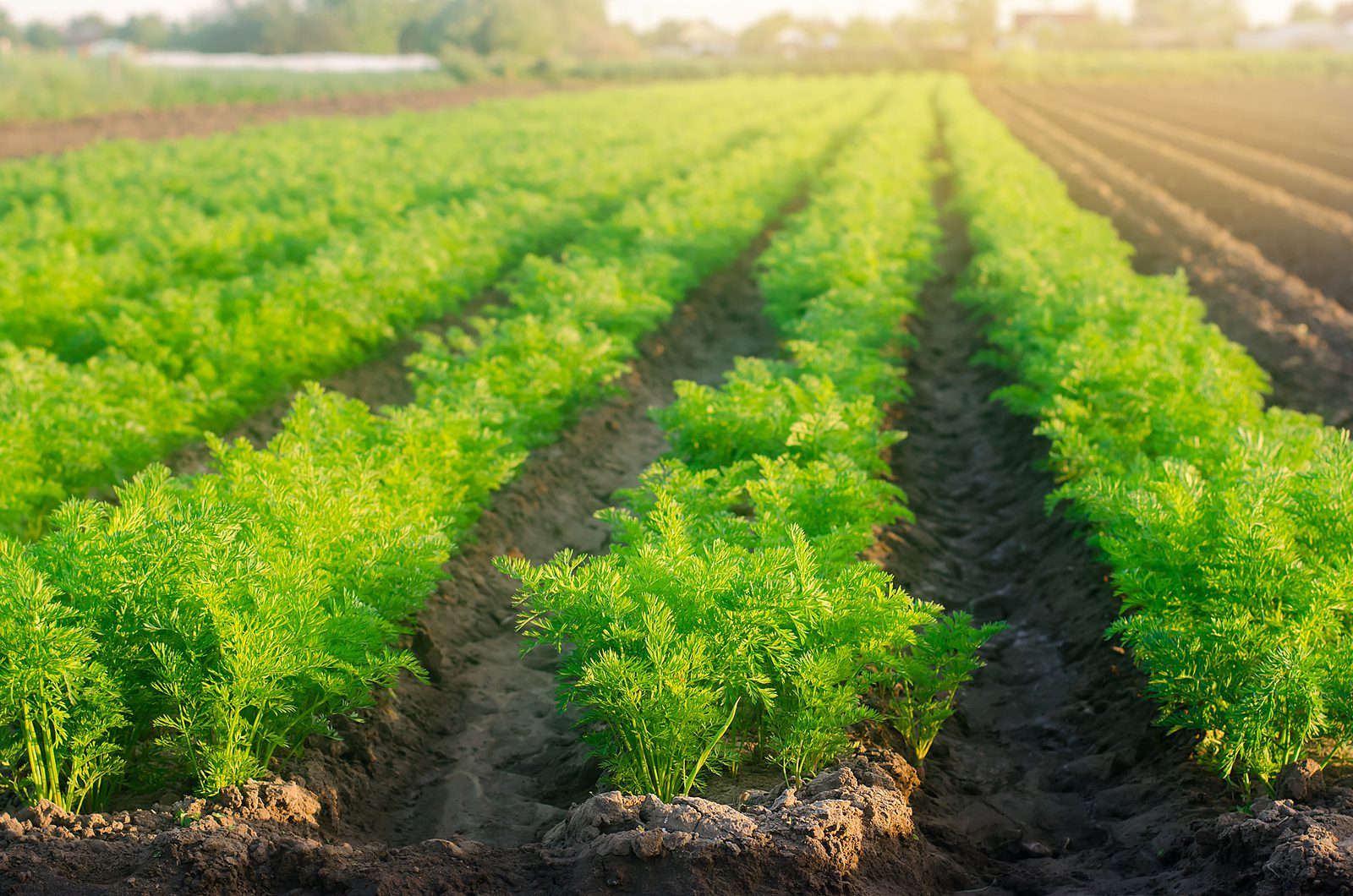 When I was young, my mother made me weed garden rows every summer. My parents also assigned me to help my grandmother in her garden. By the time I left home, I was sure I wouldn’t ever want to plant a garden again.

But time changed me. Instead of seeing the garden as a chore, I began to see it in different ways. One new way I saw it was as a stress reliever. My students struggle with the Covid virus, and I do, too. But if I can get out in the garden and work, I usually feel better. Much of that attitude started when I was working on my master’s degree.

At that time, my wife, Donna, and I had two little girls. I was working lots of jobs to make ends meet, and stress was building in my life. I felt I needed an outlet.

As spring came, I looked out the back window of our apartment and saw a large weed patch beyond the parking lot. I called the apartment owners and asked if they would mind if I put a garden in a part of it.

The owner laughed. “Put a garden in all of it, if you want. I’d be happy to get rid of the weeds.”

I priced the rental of a tiller, and it was out of my budget. I checked at the local farm store and found they had garden forks for only a few dollars, so I bought one and started turning the soil one fork full at a time. I thought I’d only do about a ten-foot by ten-foot spot. But each night when I came home, I would go out and work on the garden, releasing the stress that had built during the day from my math classes, and the garden spot continued to grow.

I would jab the fork forcefully into the ground, turn up the dark soil, and shake the dirt from the weeds before throwing them into a pile. With each fork full of dirt, I felt a little more of the stress leaving me. With nightly frosts, it was too cold to plant most things, so I just kept working the soil. As I did, the children from the apartments came out to watch me work.

“What are you doing?” one boy asked one evening.

“Planting a garden,” I replied.

“How big of a garden are you going to plant?” he asked.

“I don’t know. I just planned to do a small one, but I keep making it bigger.”

A little girl joined the conversation. “My momma said you were crazy. My daddy said you weren’t crazy, just strange. So they said I could come watch you.”

“I might be strange,” I said, “but I find working the soil helps relieve stress.”

I showed him how to use the fork, and he turned over some dirt. Then all the other children wanted a turn. I let each of them try, and they kept asking for another chance until their parents called them in. I worked a while longer unhindered, then I, too, went in for the night.

“Mrs. Hampton asked how big of a garden you planned to put in,” Donna said. “I told her you had only planned to do a small spot, but you kept doing more to relieve stress. She said she hopes you get the stress all worked out before you run out of garden spot and start forking up the parking lot.”

We both laughed, but the events of the evening helped me realize how strange I must seem to all the others in the apartment complex. In the next few evenings, I finished up the whole weed area, a spot probably forty feet by thirty feet. My small audience of children continued to watch me and ask for turns to help.

“Why do you want to plant a garden?” one little girl asked.

“I love fresh fruits and vegetables,” I replied.

A little boy wrinkled his nose. “I don’t like vegetables. The only things I like from gardens are peas and corn.”

I smiled. “Have any of you ever grown a garden?”

They all shook their heads.

And that night, as I finished turning up the last of the soil, I had a new purpose. I was not going to just do a garden for my family, but I was going to let all the children experience it.

Have you ever thought of the reasons why the Lord directed or commanded Adam to till, subdue, keep and dress the garden that he was placed in? Has that directive ever been rescinded? There is definite purpose in all of the commandments!

Growing up, my siblings and I had to spend at least one Saturday a month weeding our yards in front and back. One year, when we had a garden, that was added. I hated it at the time, but as I have grown up, the urge to get out and pull up stuff I do not want has stayed with me. I look forward to hearing the next installment of this story.