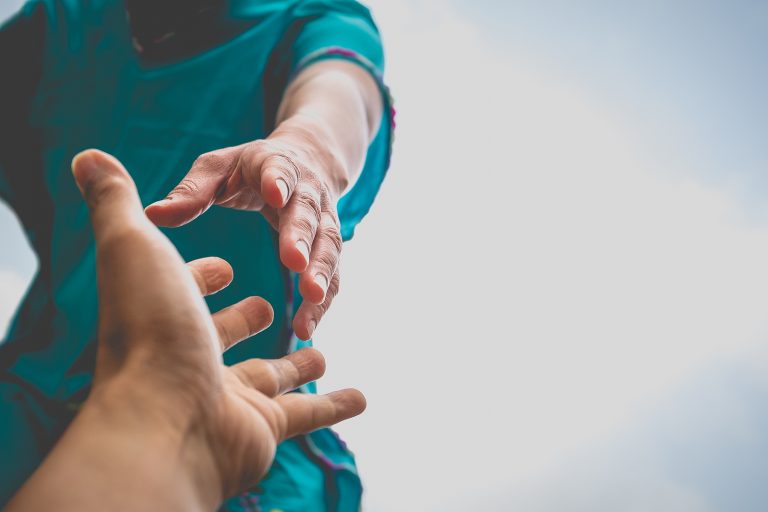 Fourth in a series why socialism is the anti-agency.

To remedy the inequality they bemoan, socialists would grant everyone automatic rights to society’s resources, no matter the origin of that wealth.  They believe the basics of life should be free.

Man-made rights are mandates people can demand at the expense of others.  The natural God-given rights of life, liberty and the pursuit of happiness, on the other hand, do not cost others anything.

First, with thanks to philosophy professor Brian Thomassen, note the blessing and uniqueness of the Declaration of Independence’s model of life, liberty, and pursuit of happiness.  As inspired by Locke and others, it allows liberty to develop and thrive.  Using freedom of speech or owning private property (fruits of one’s labor being essential to such happiness) as examples, one is neither required to speak out or buy land, but the capacity is there.  This necessarily disempowers the state.

By comparison, the first-blush, similar-sounding French model of liberty, equality, and fraternity, as inspired by Rousseau, provides no clear way for citizens to be equal or have a natural fraternity – some are richer or more powerful, while others are more self-interested and/or less empathetic toward others.  Under this tradition, to provide for collective equality or brotherliness, something must have the power to impose such notions on the citizenry.  Hello, coercive government.

Second, under the above socialism idea, we must involuntarily give up a portion of the fruits of our labor.  Under Christian ideals, we should voluntarily share.  In which case are the fruits most likely to be squandered or subverted for personal gain?

While socialism says must, Christianity says should.  And failing to do so?  Under socialism, punishment.  With Christianity, absence of reward.  Which is the better long-run motivator?

Third, where will the list of man-made rights end?  For example, does one have a right to a good life?  If so, a good life depends on having a healthy heart.  Using the same logic as Franklin Roosevelt’s Second Bill of Rights, everyone has the right to a healthy heart, which in turn means someone with a failing heart has the right to a heart transplant.  But what if there are more people desiring a heart than there are donors?  The list of man-made rights – “you get to be the donor” – quickly becomes silly.

Fourth, if a society establishes rights, that society as then constituted should bear the costs – feel the consequences.  Here again the problem of a third-party opportunistic buttinsky.  Where there is a third-party intrusion (whether it be another person, a government, or the adversary), agency is damaged.  The free market as a two-party transaction is natural; socialism as a three-party arrangement is not.  Whenever the state is the intermediary between giver and receiver, mischief results:

If a benefit is immediate and the cost deferred, people do not feel pain and the benefit is perceived as free, precisely what socialists want because they will take credit for helping the poor.  Somebody in the future will have to pay the bill for those new rights, but that doesn’t seem to concern those who benefit today.

We have a tremendous national debt because of consequence shifting.  Stretching out the day of reckoning will in time interfere with the action-consequence principle, and therefore violate agency.

In short, socialism harms the productive by sapping motivation and the right to choose how to use the fruits of one’s labor.

Socialism also harms recipients because many will reduce efforts and thus violate God’s gift of agency and its corresponding commandment to act, do, and accomplish.

You have the right to pursue happiness.  Should others be forced to provide it?

An excerpt from “The Magnificent Gift of Agency; To Act and Not Be Acted Upon” available in Deseret Book stores and at https://deseretbook.com/p/magnificent-gift-of-agency-to-act-and-not-be-acted-upon?variant_id=187364-hardcover

Socialism has always been a ideology of force, violating the core of LDS faith. With the use of Orwellian language, it is made to sound appealing as a way to help those who are in need. In reality, it institutionalizes a rigid caste system in which the ruling elite prosper and the citizens suffer. In that sense, everyone is then equal; equally miserable. Churchill said of socialism, "there can be no doubt that Socialism is inseparably interwoven with Totalitarianism" and that it involves the "equal sharing of misery". Many well-intentioned people who support socialism, fail to see where it leads

I believe that before we came to mortality that there was a War in Heaven where a third of the host were exiled and became followers of the son of the Morning Star also known as Lucifer or Satan. The rest of us followed the plan given by our elder brother Jesus that we would learn goodness from evil and learn to choose for our selves. And all Glory would be unto the Father. And that Jesus would come to mortality to take upon the sins of man and for those who believe in him. The son of the Morning Star had proposed that ALL would be saved collectively and that not one would be lost. And the Glory of this would be his and not the Father’s. This lead to his downfall and he was expelled from Heaven. Socialism and its "Liberation Theology" teaches that there must first be a “Collective Salvation” before any “Individual Salvation.” As a Christian, I believe that Jesus the Christ is my personal Savior. He is the way and only path to a Christian Salvation. Jesus Christ proclaimed, “I am the Way, and the truth, and the Life; no one comes to the Father, but through Me” (John 14:6). Those that teach “Collective Salvation” over “Individual Salvation” deny that Christ Jesus is the first and only path in Christian Salvation. Those Christians that deny that Christ is their only Salvation and support or teach “Collective Salvation” over “Individual Salvation” deny Christ. Thus they are Antichrists. If I vote for anyone supporting the socialist “Collective Salvation” then I too would deny Christ. I can not and will not do that.