Silver Lining Amidst the Shut Down | Meridian Magazine 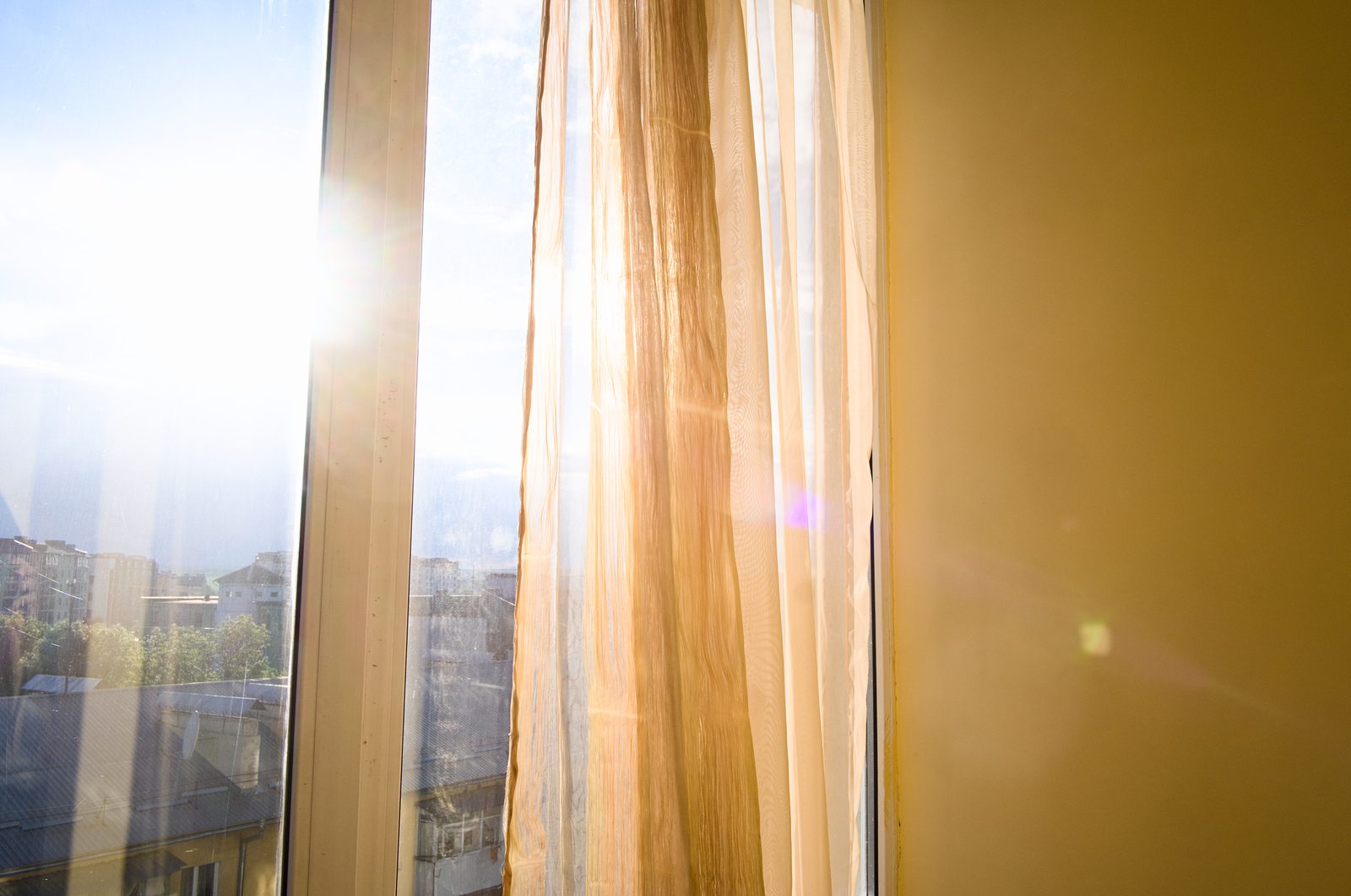 I, like many of you, am affected by the shut down because of the Coronavirus. I am now teaching my college students online from my living room. I miss the face-to-face interaction with them, and I worry about their safety and whether some of them will finish the semester. Some of them have only half-heartedly done their work since we had to quit meeting in the classroom.

The shutdown has also affected my family. My youngest daughter, Elliana, is our last child at home. This is her senior year, and she is missing out on end-of-year school plays, concerts, and graduation activities. We had her senior harp recital scheduled for Saturday, March 21. That was the week that the government leaders gave the shutdown orders.

We found out we couldn’t use the rented hall only two days before the scheduled day. Her recital, which was supposed to be held in a room for fifty, was instead held in our living room. Besides my wife, Donna, and me, four other people came. They were Elli’s sister, two neighbors who wouldn’t miss it for anything, and Elli’s teacher. Everyone sat six feet apart. We also broadcast it on the internet.

As with almost anything that doesn’t turn out as you wish, there was a silver lining. Around 150 people tuned in online to watch Elli’s performance, with another two hundred watching it when it was posted on Facebook. After I posted the videos on her website, harmonyharpist.com, more people viewed them.

We had expected that maybe thirty people would come to the performance, so the online recital had higher attendance than we had imagined. And lots of people, who were sequestered in their homes, wrote about how much they enjoyed having something good to attend, even if it was only online.

There was another upside, at least for me. Elli had spent the previous days making cookies and brownies for an estimated fifty people. For a couple of weeks, I have had all the brownies and cookies I could eat, which brings me to another unexpected plus from all these challenges.

Donna taught the children to cook from the time they were young, but since Elli was graduating this year, Donna insisted Elli plan full meals. With our other children, the semester they were graduating, they were assigned to do one meal each week with their mother’s help. But Elli chose instead to take a cooking class at school. She would come home and tell us all about the tasty things she had made, and I felt left out.

But now, since schools are closed, she cannot cook there anymore. But just because the students are not going to their schools does not mean the education process has ended. The teachers send out assignments that the students must do at home. And you guessed it—Elli has to cook.

Her cooking assignments are not just once per week. Each week she must make up to three different dishes. She has made some delicious meals. One night she made some incredible chicken enchiladas. Another night I came home to the tantalizing smell of Chicken Alfredo. She has made desserts and main dishes, lunches and dinners, and evening snacks. And, of course, as part of the class, she needs someone to test her creations and give feedback.

That is where I come in. I am good at tasting things. And everything Elli made was delicious. A downside is my weight has been going up. However, we started praying and fasting regularly for those who have gotten sick, and that has helped with the weight issue.

I have been watching the goodness of people helping each other and sharing what they have. I’m not good at too many things, but I have shared extra toilet paper and helped where I could. I have seen others share food, encouragement, and service of all kinds. I envision that just like most hard things, we will emerge from this trial a better, kinder, and more united people.

And that will be the greatest silver lining of all.

I love this! Going to look at harmonyharpist right now!