Should You Trade Your Independence for Interdependence? | Meridian Magazine 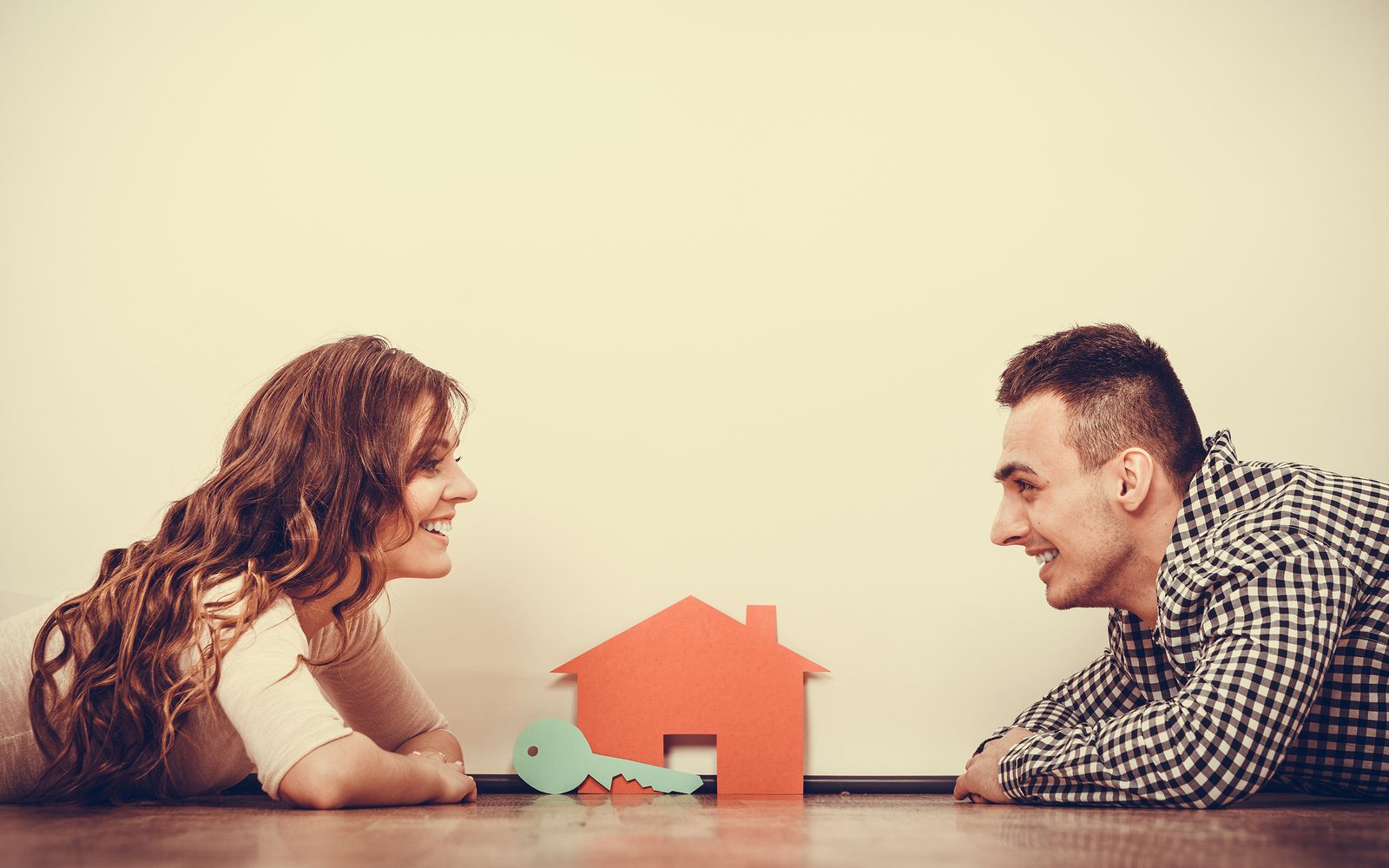 Should You Trade Your Independence for Interdependence?

Editor’s note: This is a preface to a three-part “trilogy” on commitment in marriage.

Most people we ask this question to say NO! Because independence is the perceived goal of everything, and because we live in a country and a world and a time when independence is revered, sought after, envied, and almost worshiped. We are conditioned to want financial independence as well as mental and emotional independence. We see any type of dependence on someone else as a weakness, and we find it easier to say “I love you” than “I need you.”

Most people also say NO to the question because they think the alternative to independence is codependence, which is defined as: “a type of dysfunctional helping relationship where one person supports or enables another person’s addiction, poor mental health, immaturity, irresponsibility, or under-achievement.” And who would want that.

But interdependence is not codependence. It is something much different and much more beautiful. It is a mutual dependence that is chosen in love, and committed to, and it makes us more than we otherwise could be.

We live in a world where independence is almost an obsession. Young people today want to avoid being dependent on anyone. They want to keep all their options open and not let anything tie them down.

But independence is overrated. Not needing anyone and always relying solely on yourself can become the ultimate recipe for loneliness.

Interdependence is so much better. It is the conscious choice of commitment, the deliberate decision to intertwine your life with the person you love most. It is the sacrifice of something good for something better.

Interdependence is the choice you make when you opt for the bonds of committed matrimony, and there is a security and a joy and a natural peace in it that interdependence that independence has never known.

As Benjamin Franklin said, “A single man is like half a pair of scissors.”

Chosen interdependence moves us along the scale from selfishness to selflessness.

It releases us from constant worry about ourselves and admits us to the more pleasant land of worry about others—particularly about the one you love more than yourself.

Ralph Waldo Emerson said, “See how the masses of men worry themselves into nameless graves, while here and there a great unselfish soul forgets himself into immortality.” We think that happens largely through acknowledged and accepted interdependence.

Most Americans who never have been married say they would like to be at some point in their lives, according to the Pew Research Center. We are wired for interdependence. We instinctively want to be with someone and take care of someone. We are made to love.

Someone who is always seeking his own happiness seldom finds it. But someone who is genuinely trying to make his or her spouse happy usually succeeds.

To summarize the case we are making, we might suggest that there are “three S’s that speak for the superiority of interdependence over independence:

Synergy. When interdependence is chosen and committed to in love, you become more than the sum of your parts. The total of what you can accomplish together and what you can feel together is much more than twice what either of you can experience alone.

Society. Even though we talk a lot in this country about individual rights and individual freedoms, the basic unit of a strong society and of a strong economy is the household unit—the family—and statistics show time and again that married couples with children not only perpetuate the human race but produce more, earn more, and contribute more than single individuals living alone.

So revisit the question! Because if you are lucky enough to have someone you love more than yourself, giving up your independence in favor of interdependence will be the best trade you will ever make!

That very well may be, but people often seek independence when interdependence is one-sided and proves non-functional to them...such as in the Revolutionary War or the husband or wife that refuses to keep their place. Interdependence makes you subject to rules however lop-sided or unfair they might be whereas self reliance and independence frees you binary reciprocation that is unfair. Reciprocation is good only where it is voluntary; and no one but a masochist would continue to reciprocate and ask for more when the are beaten unfairly. What does the illegitimate son of half of a pair of scissors look like? The (colonial) Governor of New Jersey. Maybe Ben wanted to marry his (the governor's) mother but could not because she didn't know and keep her place. What holds two halves of a pair of scissors together so that they are a functioning tool? The screw in the middle (the fulcrum; the common ground upon which both agree to balance themselves on).

I find it sad that this article even has to be written. The basis of a well-oiled (so to speak), healthy, loving family unit is interdependence. The basis of a healthy society should also be interdependence. Interdependence and independence are not mutually exclusive things. In fact, the combination of both is, to me, a formula for success. For example, in the family unit we can all exhibit our independence by living our lives responsibly the way we see fit, yet are always there to lift, build, love, support, and help each other as needed. It is the same way with society, just on a larger scale. In fact, if we all exhibit more of both of these traits our society would be so much better off than what it is.