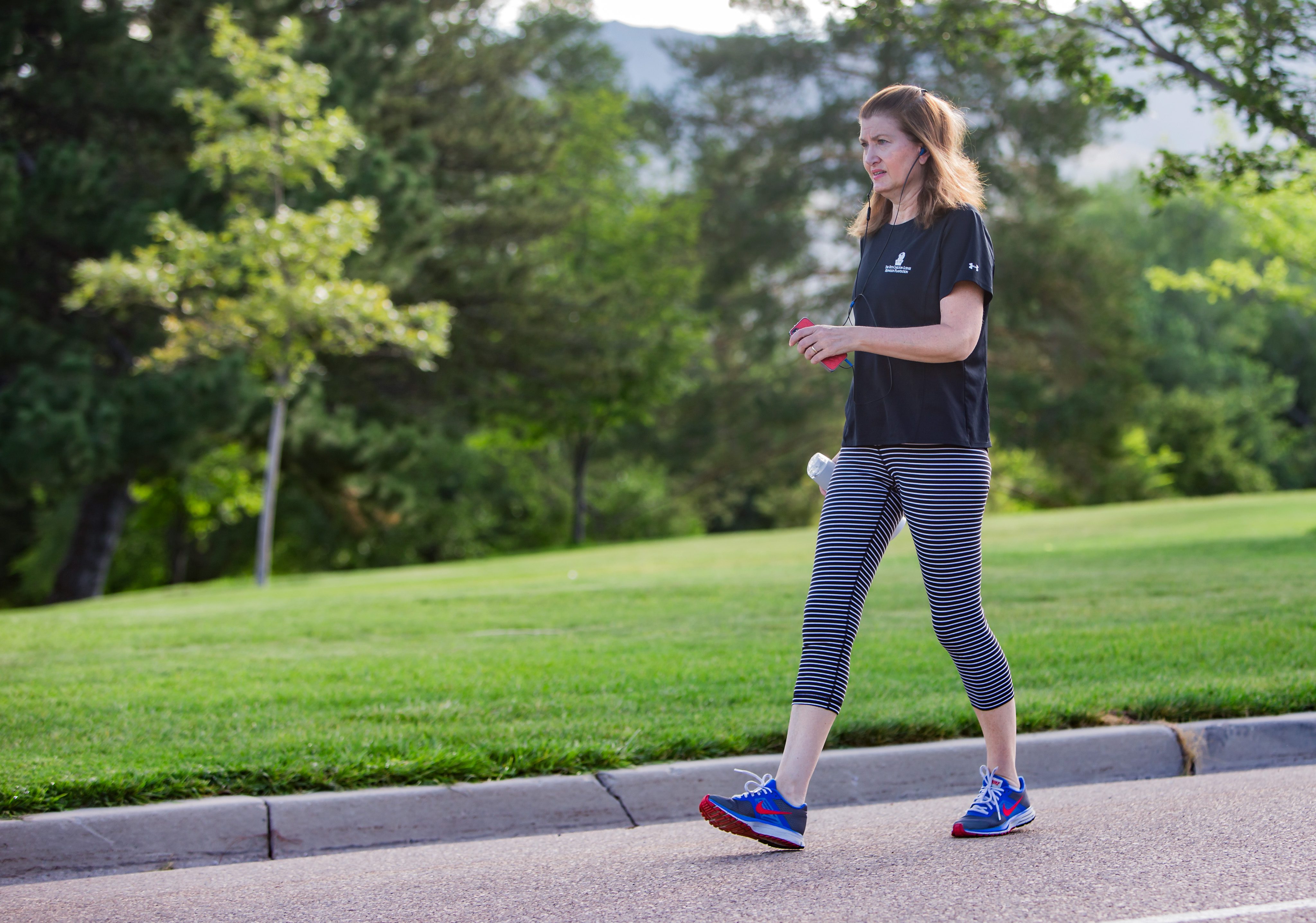 Setting the odds for those with MS

Both the doctors who treat multiple sclerosis and the people who experience it agree that the disease is highly unpredictable.

While that remains true for the disease in general, a new study introduces a method for making personalized predictions.

The research is a culmination of an eight-year partnership between BYU statistician David Engler and researchers at Massachusetts General Hospital.

“The goal all along has been to develop personalized transition probabilities with regard to where they are in the disease process and where they’re most likely to go in the near future,” Engler said.

MS puts the body’s immune system against its nervous system. Forecasting the course of MS in an individual is a challenge because the disease can take so many different turns. And how a patient feels today is not very predictive of how they will feel in the near future.

Instead, Engler’s method is based heavily on the individual patient’s history.

Every six months, people with MS share certain information with their doctor. First, they answer yes or no whether they experienced a “relapse.” Second, they estimate the intensity of their symptoms on a 21-point scale (0, 0.5, 1.0 … 9.0, 9.5, 10).

A doctor using the model would simply plug in the relapse and intensity information for the past two checkups, along with a few bits of demographic data.

The model then returns the odds that MS will retreat to a milder stage, advance to a more aggressive stage, or maintain the status quo in the next six months.

“If the model suggests you are likely to be in a more debilitated state six months from now, your doctor might recommend a more rigorous treatment regime,” Engler said.

The model can also reduce fears in other cases. Alison Wadsworth received her diagnosis 25 years ago and has continued a very active life. She says the literature she received after her diagnosis painted very dire pictures of the future.

“I would have loved knowing that there are many of us that manage to lead an almost-normal life with diet and exercise and lifestyle changes rather than becoming dependent on medicine that is very expensive,” Wadsworth said.

To test the model’s usefulness, they applied it to 1,123 MS patients in Boston. As the authors write in Statistical Methods in Medical Research, their approach is well-suited to identify predictors of a transition from the relapse-remitting phase to the secondary progressive phase of the disease.

“This is important because currently, the majority of MS treatments are effective in preventing new relapses, however to date, most of these therapies have shown little impact on overall disease progression,” said Tanuja Chitnis, a study co-author. “This tool may help to identify new treatments which improve overall disability measures.”

Before he began teaching at BYU, Engler earned a Ph.D. in biostatistics from Harvard in 2007 along with his co-author, Brian Healy. This is the fifth study on MS that they’ve authored together. One of those studies demonstrated how to cut down on false diagnoses. Another demonstrated how to measure the impact that medication is having for MS patients.

“As with anyone publishing medical literature, you hope that what you find makes a difference out there,” Engler said. “Every day, there are new medical findings, and you hope that proven methods are implemented.”

This research was supported by funding from the National Institutes of Health.

I know two people who have left MS in their past by using NLP. Chinese Traditional Medicine could be tried also. There is something some wher out there for everyone. Do not limit yourself.

Help Your Children Use Technology to Create Family History Magic