Seeing “The Least of These” a Whole New Way | Meridian Magazine 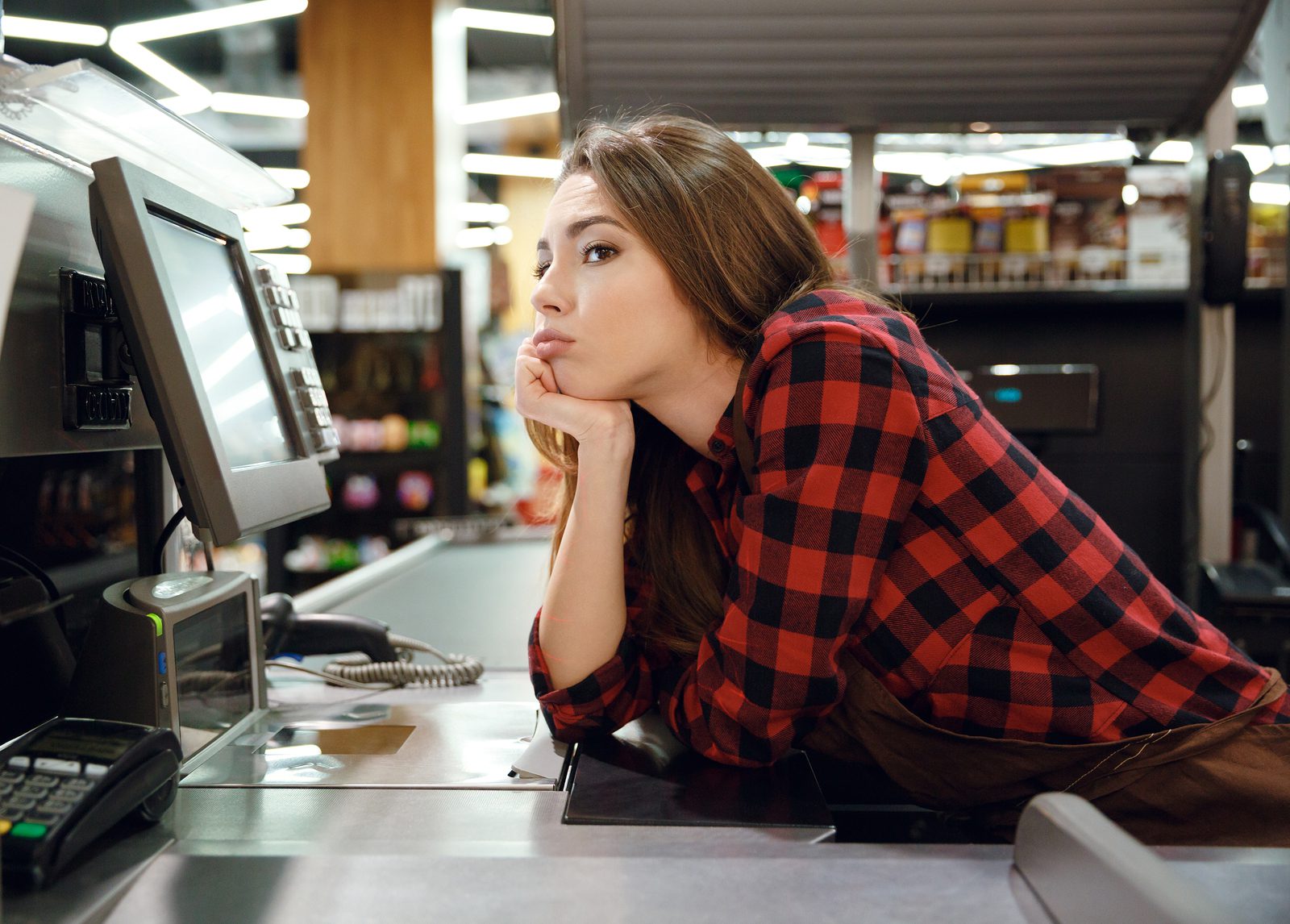 Seeing “The Least of These” a Whole New Way

At Christmastime (and really, all the time) we try to do as Christ would, and go the extra mile to serve others. For some of us we think of that scripture, a favorite of many, which says, “Inasmuch as ye have done it unto one of the least of these my brethren, ye have done it unto me.” (Matthew 25:40)

And we think of those “least,” those downtrodden, poverty-stricken, those least favored by life’s fortunes. But just this week I thought about that word a new way, and decided to make this my gift to Christ this Christmas.

My husband, Bob, was recently told that a co-worker had said some very nice things about him. He was surprised, as this was a person who rarely had kind words for anyone. But I knew the explanation. Bob is someone who treats everyone as if they’re special, and he really believes it. He doesn’t let their sour disposition put him off; in fact he tries all the harder to break through and get them to smile.

But few people do this. Most of us encounter those “prickly pear” people and make a note to avoid them. Their unfriendly disposition puts folks off, and our human nature makes us gravitate, instead, to those who respond warmly to us. Before long the grumpy person has few close associates and becomes known as the least friendly person in the company. Or the neighborhood. Or the ward. Or your family.

In their own way, they’re a “least.” They’re the least friendly. But aren’t we surrounded by other “leasts”? In a group of gregarious people, someone is usually on the shy side. They feel uncomfortable, unpopular, and know they are the least outgoing.

Have you ever felt you are the least? Were you the least adept in some school subject? The least at singing or art or dancing? I can easily admit I was always the least athletic, and there are some other “leasts” as well.

What about the person who is least accomplished, least wealthy, least expert at discussing the scriptures? How does this person feel in a ward that seems filled with those who are miles ahead in those areas?

If we’re really being honest, aren’t there times we know we are least generous, least forgiving, least humble, least tolerant? And isn’t this why we strive every week to repent, take the Sacrament, and overcome those traits that hold us back?

This Christmas, and into the New Year, I’m going to seek out the leasts. Those who feel least welcome, least loved. Brusque clerks, angry shoppers, curt workers, opinionated associates. We see rage and resentment on social media as never before as well. I’m going to remember there’s a reason for all of it. Usually it stems from a hurt of some kind.

And by reaching through the wall of their wrath to extend love and acceptance, to remind them of their innate worth, I will not only possibly be the only person to extend a friendly attitude to them, but I will keep from getting embroiled in their battle or offended by their outbursts. And maybe it will keep me from being a “least,” myself—a least caring, or a least thoughtful. And always I will keep that scripture in my mind, “… ye have done it unto me.”