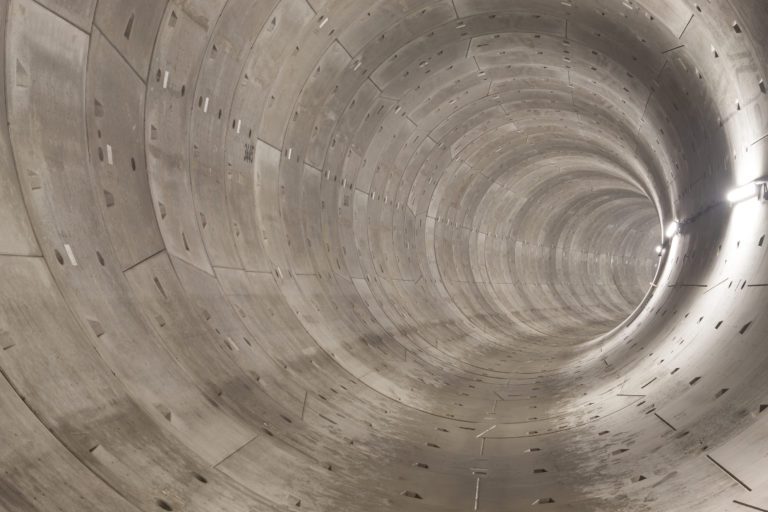 I arrived early to prepare for the night’s play. Our family was running summer theatre in the small town where we lived, and it was the opening night of our first production. I was working to get everything set up before the cast and audience members arrived, when Sid, our oldest thespian, walked in.

I had grown accustom to Sid coming early. He seemed to like the extra time to tell me stories while I worked, and I enjoyed it as well. The city had started tearing down the building next door, and that seemed to stir his memory.

“I remember one night,” Sid said, “that I was out in front of that building they are tearing down. I was the lookout for a little bit of nighttime activity, and we barely avoided getting into trouble.”

That piqued my curiosity. “What kind of nighttime activity, and what kind of trouble?” I asked.

“Well, I was just a boy,” Sid said. “It was during the Prohibition, and there was a group of men who would gather to drink and gamble. Of course, both activities were illegal, so I was hired to be the lookout. I was around nine or ten years old, and they paid me a dollar a night. That was a lot of money back then.”

“There was really drinking and gambling here during the Prohibition?” I asked.

“You can bet your life on it,” Sid said.

“So what kind of trouble was there?” I asked.

“The men had gathered in the basement of that building,” Sid said, “and I was outside doing my job, when a couple of police officers approached. I gave the preassigned signal, and then hid. The police officer came to the building and forced their way in. When they reappeared, they hadn’t arrested anyone. I knew there was no other way out, so after the policemen left, I found a way into the building and made my way downstairs. The room was empty, and I wondered where the men could have gone.

“I watched the building for most of the night, thinking they had hidden somewhere inside and eventually had to come out, but no one ever did. This happened more than once and in more than one building. Eventually, one of the men told me that there were hidden tunnels that ran under the streets between the buildings. I went into those rooms and searched for the tunnels, but never found them. I guess the tunnels’ secrets died with those men years ago.”

We had to finish getting ready for the show since the rest of the cast members and the first customers were arriving. The summer wore on, and then, one night, shortly after I arrived to start the night’s preparations, Sid excitedly came in. “Come see what I saw!”

We went outside and over to the building they were tearing down. They had demolished it and had used a backhoe to load the debris into dump trucks all day. Though the perimeter around the building was fenced, Sid found a small opening, and we climbed down into the exposed basement. In one cinder block wall, there was a small hole. We pulled on what looked like a block, and found it was a door made to blend in with the rest of the wall.

Behind the door we found an opening that was only waist high, and we had to get on our hands and knees to crawl into it. It was obviously a tunnel going underneath the street, and in the tunnel we found some old liquor bottles and a few scattered poker cards.

As we climbed back out and dusted ourselves off, Sid grinned. “I’m glad to eventually learn the secret, and I’m glad you could be here with me.”

And although Sid has since passed away, and the tunnel was hidden when the foundation of the new building was poured, the story will live on with me.

Thanks for sharing. Secret tunnels were the stuff of my dreams. When I was young and married we went to Florence, Italy and were poking around the Medici Palace. No one else was around. We came to a long hall with wooden panels. The perfect place for a secret 'something'. I started tapping down one side and my husband the other. It wasn't long before one of the panels sounded hollow. I can't remember how we got it open but when we did it was a small room with a spiral staircase that came out on the roof. We were ecstatic, although it was obvious others knew it was there because there was a mop and bucket. I will always feel the excitement of that moment. Thanks for sharing.