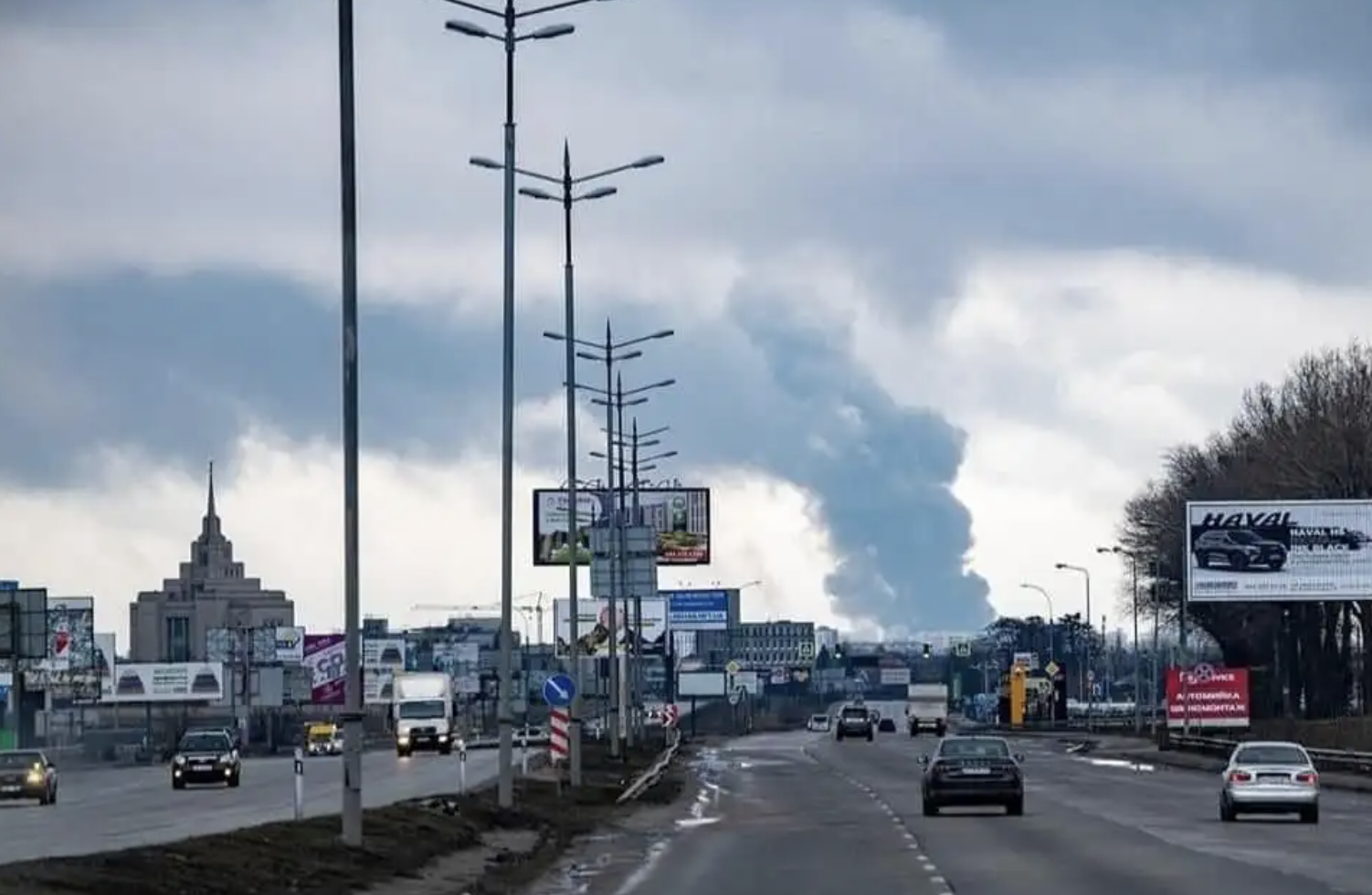 Russian Victory Would Mark End of Religious Freedom in Ukraine

Ukrainians are inspiring the world with their determination to fight back against Russia’s unprovoked invasion. Enduring almost two weeks of attacks from one of the most sophisticated militaries in the world, the Ukrainian people have proven their resolve. They don’t want to live under the control of Russia or Russian proxies, and for many good reasons. Among the countless tragedies and hardships that a Russian victory would mean for the Ukrainian people is a rollback of religious freedom.

The full scope of the consequences of Russia’s invasion is still unknown. But one thing is clear: any control that Russia or Russian-backed forces have over Ukraine is dangerous to believers not affiliated with the Russian Orthodox Church.

Crimea and the Donbas offer examples of how Russia’s influence brings religious oppression. Russian-backed separatists in 2014 took control of the Donbas region and established what they called the People’s Republics of Donetsk and Luhansk. Now, Freedom House reports any “adherents of faiths that are not affiliated with the Russian Orthodox Church remain subject to persecution.” Believers can be punished for gathering to worship without permission, and churches are raided without cause. Authorities have banned select Christian literature in Luhansk, including a hymnal and a translation of the Gospel of John.

Russia’s annexation of Crimea in 2014 had a similarly chilling effect on religious practice there. Russian occupation authorities have confiscated, and at times demolished, properties belonging to the Orthodox Church of Ukraine. Jehovah’s Witnesses are repeatedly targeted under vague counter-extremism laws. Crimean Tatar Muslims face legal discrimination, and some individuals have been targeted for imprisonment.

Ukraine is widely recognized as having one of the best environments for religious freedom among the former Soviet states. In contrast, Russia is so restrictive that the U.S. State Department has placed it on its “Countries of Particular Concern” list.

The Ukraine Religious Freedom Support Act was introduced in both houses of Congress to oppose Russia’s religious freedom violations in Ukraine. Congress should consider prioritizing this bill in light of current events. Just within the past week, Russian missiles struck Assumption Cathedral in Kharkiv and the Babyn Yar Holocaust Memorial in Kyiv. The threats to religious communities will only grow.

Understanding Putin’s approach to religion is key to understanding his foreign policy. As the Russian invasion got underway last month, in a lengthy televised speech, Putin called Ukraine “an inalienable part of our own history, culture, and spiritual space.” To define Ukraine as belonging to Russia’s “spiritual space” sounds odd to Western ears, but it signals the extent to which Putin is eager to reassert the Russian Orthodox Church’s influence in Ukraine, and by extension, the Kremlin’s influence.

Putin has utilized the Russian Orthodox Church to bolster a strong Russian national identity and repeatedly used Russian Orthodox churches to politically benefit the regime and reinforce its authority. In return, the Kremlin has elevated the Russian Orthodox Church as the ties between church and state tighten. Yet, the Church’s cozy relationship with the Kremlin comes at the cost of its independence. Last week, Patriarch Kirill of Moscow appeared to endorse Putin’s narrative of the Ukraine invasion, calling Russia’s opponents in Ukraine “evil forces.” For one Orthodox Christian writing in National Review, Patriarch Kirill’s behavior is a “scandal.” However, there is courage to be found. Nearly 300 Russian Orthodox priests signed an open letter calling for an immediate ceasefire and mourned for the Ukrainian people.

Ukraine’s shared values with the West, including religious freedom, are worth defending. Ukrainian Christians and others are wholeheartedly joining the fight. Western leaders should take every reasonable step to contribute to their success.

Ukraine’s example of embracing religious freedom offers a clear alternative to Russia’s corrupt misuse of religion. For the sake of Ukrainians of all faiths, we must stand with Ukraine. One Kyiv-based Orthodox priest, Father George Kovalenko, told reporters, “We pray to God to provide us with wisdom and strength to defend good against evil.” Let us join him in this prayer for the people of Ukraine.