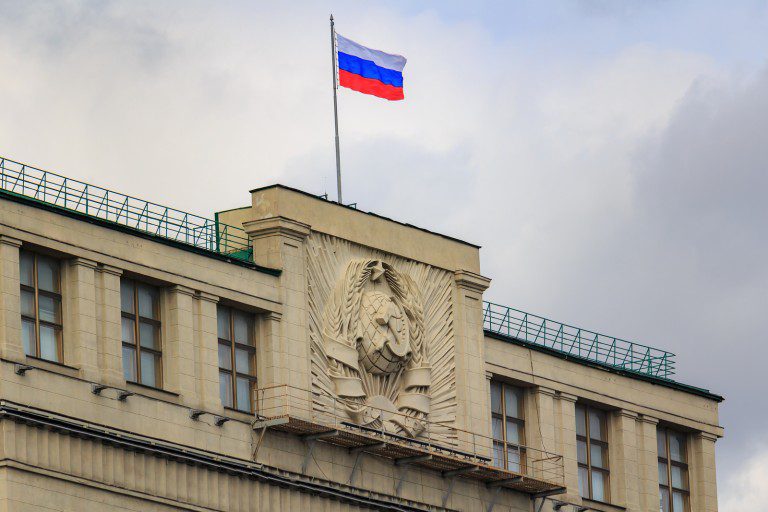 The following is excerpted from Nauvoo Mercantile. To read the full article, CLICK HERE.

Today, Russian government officials denied any knowledge of detaining two Americans who were serving as volunteers of the Church of Jesus Christ of Latter-day Saints.  However, the Church has confirmed the two men were arrested Friday during a church meeting in Novorossiysk, approximately 1,000 miles south of Moscow.

In 2016 Russia officially banned religious missionaries under a counterterrorism law.  This new law has led to a troubling crackdown on Jehovah Witnesses and other groups that tract and preach their religious views.   The Church of Jesus Christ of Latter-day Saints said it is in compliance with the new law.  The church officially registers local workers as “volunteers,” rather than missionaries.

The father of one of the boys, Kyle Brodowski  stated that his son Kole was “one of the two Latter-day Saint volunteers detained by Russian security.”  Church spokesman Eric Hawkins said in a statement released on Tuesday, that the two volunteers had been arrested on Friday.

“Please pray for our Son and his companion,” Kyle Brodowski, of Garden Grove, California, said in a Facebook post.

The second detained church member has not yet been identified.

But on Wednesday, Russian President Vladimir Putin’s spokesman Dmitry Peskov told reporters in Moscow, “I don’t have this information,” when asked about the purported arrests.