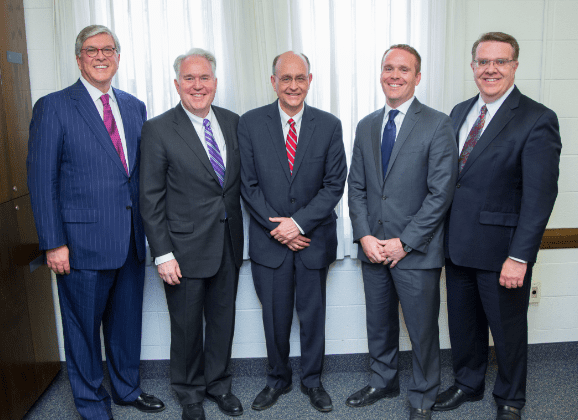 Reorganizing a Stake after the Sudden Passing of its President

Meridian Magazine has run two stories  on the sudden passing of Washington, D.C. Stake President James R. Baird due to accidental carbon monoxide exposure in his home.  There is one more story to tell and that is about the special stake conference that was held to reorganize the stake.

Thousands of Mormons from Maryland and Washington. D.C. gathered on Sunday, March 11, 2018 to sustain a newly called stake presidency of the Church of Jesus Christ of Latter-day Saints. The conference was necessary after the sudden passing of Stake President James R. Baird on February 1, 2018. This heart-breaking story was covered by major radio, television, print and online news outlets for several days following his death.

Sister Melinda Baird, wife of James R. Baird, was the first speaker and poignantly expressed that she believed her deceased husband was present at this conference. She shared her gratitude for the outpouring of comfort to her and her family due to her husband’s passing. She spoke about the importance of a name. Sister Baird explained the meaning of her husband’s full name, James Richards Baird, and how James tried to follow the words in the Book of James from the New Testament.

Sister Baird also directed the stake choir. The choir performed, “Come Thou Fount of Every Blessing,” the same song performed at the stake conference held in November of 2015 when her husband was announced as the new stake president. President Baird’s daughter and granddaughter were two of the violinists accompanying this beautiful piece. The lyrics were fitting for why this special stake conference was needed. The piece closed with “Here’s my heart, O take and seal it. Seal it for Thy courts above.”

Following Sister Baird, President Robert Nelson, who was released as the second counselor in the stake presidency, spoke of the feeling of peace he received by the inspired words of Elder Whiting when they met as the stake was getting reorganized on Saturday, March 10. This was the same day his wife, Sister Kathy Nelson, suddenly passed away.  President Nelson’s message of hope in the gospel of Jesus Christ less than 24 hours after his wife’s passing and less than 6 weeks after the passing of his dear friend James Baird was beyond moving and a powerful testimony.

Kathy Nelson, who passed away suddenly, is pictured on the right.

President Sheets emphasized that because Jesus Christ descended below all things, He understands all things and can provide comfort in all of life’s trials. President Golightly shared how he personally knew six of the previous stake presidents of the Washington, D.C. Stake and spoke of how each one blessed his life by their Christlike service. President Alfandre urged those present to remember to follow the teachings of apostles and prophets.

Elder Smith spoke of the importance of stakes as a place of refuge from the storms and other challenges of life and quoted a scripture from the Doctrine and Covenants section 115 verse 6, “And that the gathering together…upon her stakes, may be for a defense, and for a refuge from the storm and from wrath when it shall be poured out without mixture upon the whole earth.” Elder Whiting urged all present to receive the blessings that come by reading the Book of Mormon daily and to try to develop the attributes of Jesus Christ. Elder Whiting described the attribute of humility as a threshold attribute in attaining the other attributes of Jesus Christ.

In the last six weeks members of the Washington, D.C. Stake have experienced two sudden losses with the passing of the stake president and the second counselor’s wife. Yet, the resilience and hope demonstrated by those most affected at this special stake conference are a witness of the healing power of the Savior’s atonement and the glorious truths that have been revealed through the restored gospel of Jesus Christ. 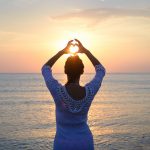 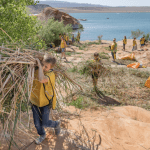 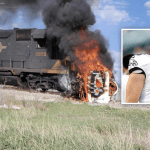 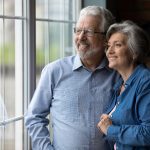 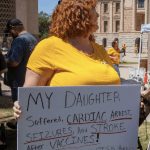 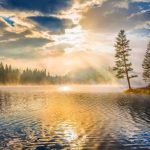