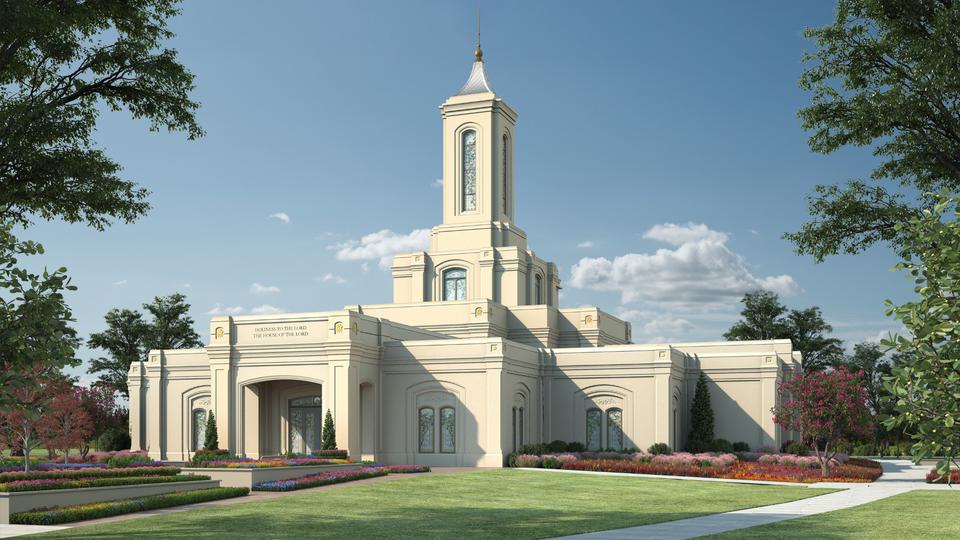 This comes as project leaders file public documents relating to the temples’ design in preparation for the eventual groundbreaking and beginning of construction at each site. The locations of all three temples have previously been announced.

The Moses Lake Washington Temple, which was announced in April 2019 by Church President Russell M. Nelson, will be built on a 17-acre site located on Yonezawa Blvd between Division Street and Rd K NE. Plans call for a single-story temple of approximately 20,000 square feet with a center spire.

The Tooele Valley Utah Temple, which was announced in April 2019 by Church President Russell M. Nelson, will be located northwest of the intersection of Erda Way and Highway 36 in Erda, Utah. Plans call for a three-story temple of approximately 70,000 square feet.