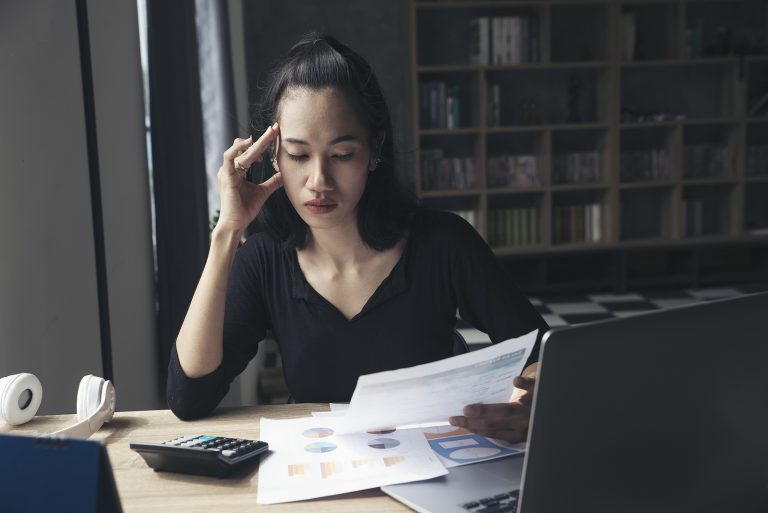 April 15th, the day tens of millions of U.S. citizens pay their income tax. Or at least it used to be.

However, for me personally, April 15, in the year 1965, is a “special” date that my wife will never let me forget.  To me it wasn’t really that big of a deal. Granted, if we didn’t get to the Orem Post Office in time to mail our return that day, we would have been charged IRS penalties and late fees.  We eventually made it to the post office by the deadline, but it was a close call.

And granted running out of gas is never fun, especially on April 15. Yet this one little mistake, made on 8th North Street in Orem on April 15th, eight months after we were married, created a deep memory for my wife that has affected most of our Saturdays for the following 56 and a half years.

And speaking of half, Saturdays are now the days that we fill up the gas tanks in both of our cars because only having half a tank of gas could cause one to run out, like we did once before, many, many years ago (As Bette reminds me often).

Running out of necessary fuel to keep the engine running can be a real downer in marriage, business, or running a country.  At least, keeping enough “fuel” in the tank used to be a vital part of financially managing the United States of America, but evidently not so important any more.

Keeping sufficient fuel (money) in the U.S. Treasury tank is the way the government used to be run.  That all started in 1913 when Federal Income Tax was introduced. Since then, we as citizens have voluntarily followed the practice of paying our Federal Income tax.

Maybe this is part of the Christian admonition of “Render unto Caesar”, quoting Jesus Christ in Matt 22:21.  However, rendering unto Caesar could cause mental seizure when the rates get too high, but that is the subject for another column.

Back to April 15th and National Tax Day.

It seems that the basic principle of fueling the government with your and my tax dollars isn’t a basic need any more, or so it would seem, since the government is so busy consuming fuel. That is, the IRS is so busy cutting checks and wiring out cash that they can’t process the collecting of our federal income tax.  They have just recently said, “Take an extra month before you refuel the federal treasury.  You don’t need to file your return or send us the money you owe us until May 17th this year” 32 days later than usual.

Imagine if I am trying to run a business, with employees to pay, bills owed to suppliers, the need to pay the rent, and all the other business expenses, if I told all the people that owed me money, “Hey, take an extra 32 days to pay me.”  I might be really popular with the companies and people that I owe money too. But is that really the way to run a railroad or any kind of business?  I think not.

But then, maybe it would be ok if I had enough printing presses that can just keep printing money, or if I don’t, I could always contract out the printing of dollars internationally. Actually, perhaps that is what the United States government may be doing soon.  Perhaps our paper currency in the near future will read, “Made in China” or perhaps more accurately, “Borrowed from China.”

So, Bette, my wife, will keep reminding me, probably for many Saturdays to come, to fill up the tank with gas so we won’t run out like we did once before. And by the way, Bette, this year we don’t have to get to the Post Office anyway until May 17th.

Our next column about taxes in Meridian Magazine might be written about an old Henry Bellefonte song, “There’s a hole in your bucket, Dear Liza, Dear Liza.”   However, I might change the name of Liza to a male name. Any guesses what name that might be?

Please feel free to share your thoughts about the ideas presented here to Stephen W. Gibson at [email protected]