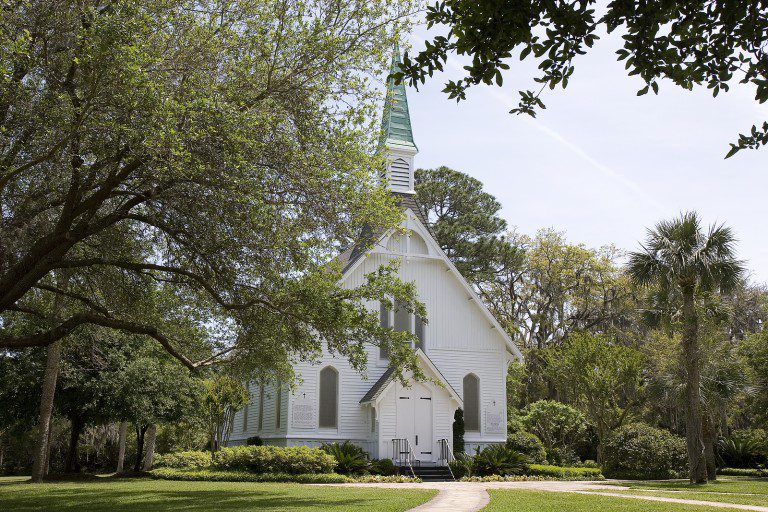 Editor’s Note: Special thanks to Daniel C. Peterson for bringing this article to our attention through his blog, Sic Et Non.

A new study has upended long-held assumptions that religious people are more closed-minded and intolerant than atheists.

The study, conducted by Dr. Filip Uzarevic, a researcher at the Catholic University of Louvain in Belgium, revealed that while atheists might consider themselves open-minded than religious folk, they are actually less tolerant of differing opinions.

“The main message of the study is that closed-mindedness is not necessarily found only among the religious,” Uzarevic told PsyPost.

Uzarevic’s analysis determined that religious believers “seem to better perceive and integrate diverging perspectives.” The study revealed, though, that the level of closed-mindedness depends on the issue at hand.

“The nonreligious compared to the religious seemed to be less closed-minded when it came to explicitly measured certainty in one’s beliefs,” he said. “However, and somewhat surprisingly, when it came to subtly-measured inclination to integrate views that were diverging and contrary to one’s own perspectives, it was the religious who showed more openness.”

To read the full article on The Blaze, click here.