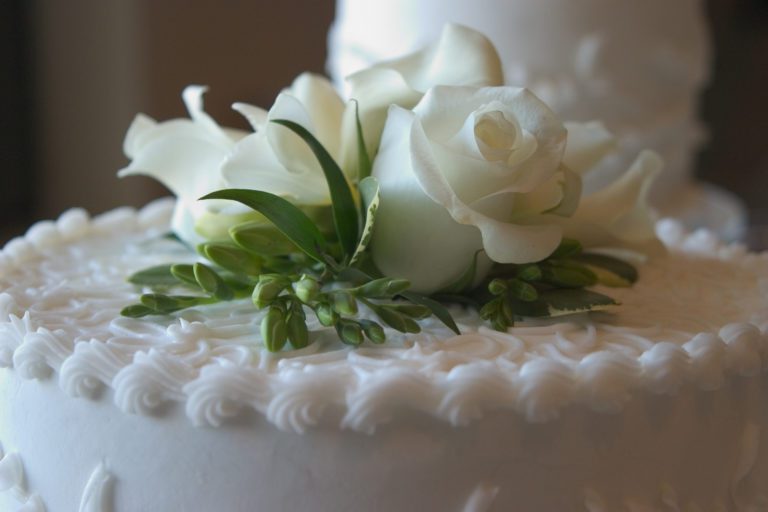 The church’s press conference on LGBT nondiscrimination and religious liberty has generated a storm of discussion online, and only some of it is constructive. I notice many are confused–what are the parameters of the religious liberty the church is asking for? Wouldn’t this set up a free-for-all where any religious person could refuse service to anyone they don’t like?

I certainly don’t speak for the church, but I’ve been following the development of these legal issues for years now. So here is a very short primer of the laws under consideration. For those who really want to study in depth, this book is a pretty accessible discussion (accessible for non-lawyers, that is).

First, what the LDS Church is advocating is that states pass legislation to protect rights that are already protected by US caselaw (Supreme Court decisions interpreting the Constitution.) Why ask for additional protection via legislation? Because vindicating one’s rights under court decisions requires additional court cases that are long, uncertain, and expensive. It’s much better to have a statute.

The legal standard for religious liberty cases is that the government cannot infringe on religious exercise unless it has (1) a compelling interest in doing so, and (2) the infringement is the least restrictive means possible for accomplishing that compelling interest.

Some people objecting to the church’s proposal want to put the burden and not on the government, but on the individual–does the baker/photographer get to assert a religious conviction in her work? Opponents say no, because it’s really just too ridiculous that someone who bakes cakes for money would have religious feelings about it.

Well, that argument is superficially appealing but is an assertion without supporting logic. Do we give up our religious convictions when we engage in commerce? Is there legal authority for that proposition? Nope.

Someone who is creating something, and builds a brand and self-image around her creations, can reasonably have a religious conviction that would be violated if forced to create for certain occasions.

Someone who drives a taxi or runs the cash register at the local chain store is not creating, not building a persona based on her talents and unique efforts, and so an assertion of religious conviction there makes much less sense.

In all the years and hours I’ve spent familiarizing myself with the arguments of religious liberty advocates, I’ve never seen one argue that a religious cashier should be able to refuse to transact with people she doesn’t like. There’s no reasonable religious component to such an impersonal transaction, and therefore no logical basis for making it the part of a law to protect religious liberty.

But someone who rents out their home as a bed and breakfast, or who creates artistic works they’re proud of as an expression of their talents, or dispenses pharmaceuticals that they honestly believe will tragically destroy a human life–there is a reasonable religious component to those transactions.

So we’re back to the legal standard: does the government have a compelling interest in forcing a baker or innkeeper to enter a transaction that violates their religious conscience? Maybe, if there is no other available comparable service. But that’s unlikely to be the case.

Is a blanket law forcing all creative or intimate commercial vendors to serve all comers the least restrictive means of protecting that compelling government interest? I don’t see how. Instead, the law could require that religious vendors provide a list of comparable alternatives nearby.

That would require precisely the respectful good will toward others’ differences that church leaders urged yesterday–a polite and respectful provision of alternate options by the religious vendors, and a respectful, if disappointed, agreement to pursue those other options by the customer.

I hope we can get to that point. I would be sorely disappointed if I had set my heart on a certain photographer but was turned away. But I would be highly uncomfortable if I were required to, say, compose and perform a song for an event that I morally opposed. The law is on the side of a respectful truce rather than compulsory means.

Sharee is trying to be fair to all parties concerned by stating that "there needs to be a middle-ground"...but who is to decide where the middle-ground is? Each side wants to occupy the whole ground. On one hand, the LGBT community does not care as much about marriage - statistics prove it - as they do about erasing any kind of difference between males and females -- they already tried that with ERA more than 30 years ago. On the other hand, Christians and members of other faiths, and many agnostics, believe in the sanctity of marriage as it has always been defined throughout the history of mankind, that is, the union of a man and a woman with the purpose of having children and raising them together. There cannot be such a thing as a middle-ground in this, only mutual respect that keeps each party from resorting to forceful/scare tactics against the other one in order to gain full control of the whole territory.

Interesting stance... But does it make sense? How about the person behind the register at your local supermarket that believes that the bag of coffee I want to buy will harm me and so s/he refuses to sell it to me? Isn't that the same as the one refusing to perform the marriage for two people that have chosen to live together because they love each other? The gay couple getting married, that is THEIR decision. The religious person has no right to force others to live by their religious convictions. That is where this is wrong. How does it infringe on the religious person who eats their cake? Can you require a guest list by all customers to make sure no gays will partake of sold cakes? Why should a photographer be able to refuse to take pictures of a gay couple just because the photographer happens to not approve? How does that harm the photographer? Can another photographer refuse to take photos of the LDS couple because there is no access to actual wedding in the Temple? And he objects to family members having to sit outside because they were too young to enter and witness the wedding? Does that sound fair? How about the LDS church lives by their own doctrine..: 11 We claim the privilege of worshiping Almighty God according to the dictates of our own conscience, and allow all men the same privilege, let them worship how, where, or what they may.