Rage Is All the Rage, and It’s Dangerous | Meridian Magazine 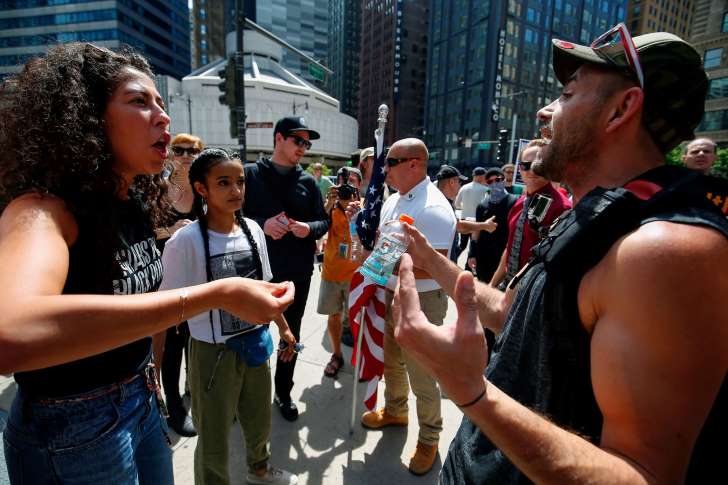 Rage Is All the Rage, and It’s Dangerous

The following was written by Peggy Noonan. To read the full article, click here.

Oh, to have a unifying figure, program or party.

But we don’t, nor is there any immediate prospect. So, as Ben Franklin said, we’ll have to hang together or we’ll surely hang separately. To hang together—to continue as a country—at the very least we have to lower the political temperature. It’s on all of us more than ever to assume good faith, put our views forward with respect, even charity, and refuse to incite.

We’ve been failing. Here is a reason the failure is so dangerous.

In the early 1990s Roger Ailes had a talk show on the America’s Talking network and invited me to talk about a concern I’d been writing about, which was old-fashioned even then: violence on TV and in the movies. Grim and graphic images, repeated depictions of murder and beatings, are bad for our kids and our culture, I argued. Depictions of violence unknowingly encourage it.

But look, Roger said, there’s comedy all over TV and I don’t see people running through the streets breaking into laughter. True, I said, but the problem is that, for a confluence of reasons, our country is increasingly populated by the not fully stable. They aren’t excited by wit, they’re excited by violence—especially unstable young men. They don’t have the built-in barriers and prohibitions that those more firmly planted in the world do. That’s what makes violent images dangerous and destructive. Art is art and censorship is an admission of defeat. Good judgment and a sense of responsibility are the answer.

That’s what we’re doing now, exciting the unstable—not only with images but with words, and on every platform. It’s all too hot and revved up. This week we had a tragedy. If we don’t cool things down, we’ll have more.