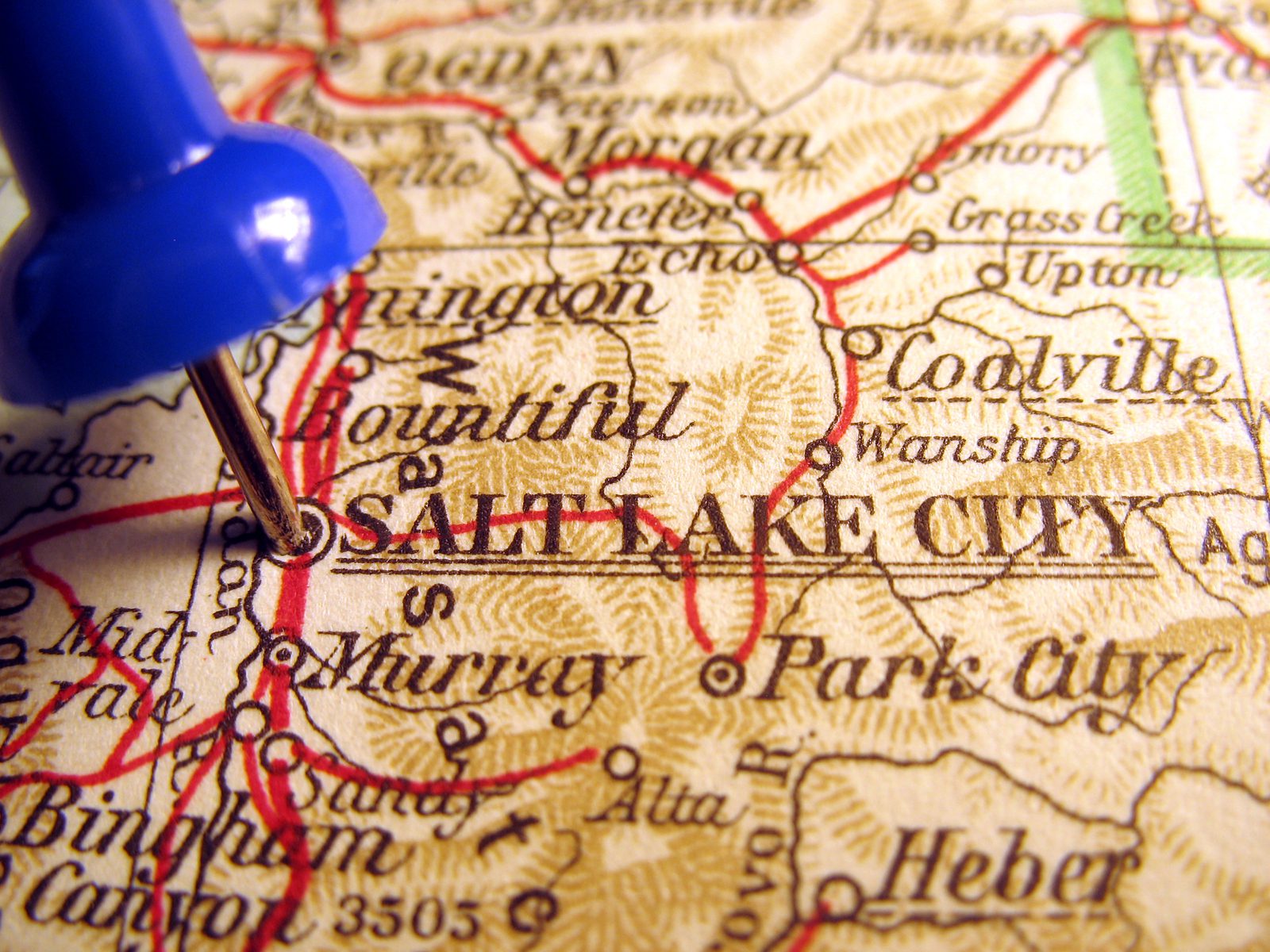 Editor’s Note: Utah was recently ranked 50th in Gender Equality by WalletHub in a ranking that measured all 50 States in 1. Equal treatment in workplace environment, 2. Education and health, and 3. Political empowerment. KUTV ran this article reporting the ranking and results and what follows are Daniel C. Peterson’s comments on the report.

I look forward to a serious discussion of what, if anything, this ranking really means.  (I realize that I’m probably looking forward in vain.)

I wonder whether the metrics used in the rankings are necessarily the best, whether there might be others at least as valuable if not better.  I would like to see some reflection on whether or not the measurements used are (perhaps unjustifiably) skewed against traditional family arrangements, and whether or not they unfairly privilege certain sociopolitical policy stances and results (e.g., on health care).  Do they ignore, or minimize, divorce rates and abandoned families and impoverished female-headed households?  Overall, is Utah really the worst state in the Union for women?  That seems fairly doubtful to me.  Are the United States really 45th out of the world’s 144 nations in terms of quality of life for women?  Again, I doubt it very much.

Is the study on which the ranking is based biased, wittingly or unwittingly, against the (free) choices (voluntarily) made by many Utah women to marry, to withdraw from the workforce (and from politics) for greater or lesser periods of time, and to raise unusually large families?  Does it, in other words, penalize those who deviate from an approved model of an ideal woman’s life cycle?

Does the quality of ordinary women’s lives really depend, in any direct and obvious way, on the proportion of them who are represented by women in the United States Senate and House of Representatives and in their state legislatures?  My wife and I are represented in the Utah Senate by a woman who happens to be a very good friend.  We like her a lot.  But I somehow doubt that my wife’s existence would be seriously marred should our friend choose to retire and be replaced by a man of similar views.

Such headline-grabbing studies as this should never be taken simply at face value.  Perhaps this ranking points to serious issues.  Perhaps it doesn’t.  Perhaps it points to almost nothing at all.  Anyway, although it will certainly be weaponized for deployment against Mormonism — indeed, it already has been — it shouldn’t be used or abused in that way without serious thought.  (Don’t hold your breath.)

Anyway, I find myself thinking of the very well-received 2014 FairMormon remarks of our friend Sharon Eubank:

“This is a Woman’s Church”

The right is also quite extreme and bellicose. We would all do well to moderate our views, including those who think they are being moderate while hewing to a rightward (or leftward) viewpoint. It is not surprising that Utah is stung by these findings about women, but the conclusions seem based on sound data. Women and men in Utah may not value the things that the study measures, but there is no indication that the data is incorrect.

This is excellent information. Critical thinking is necessary in this politically polarized time. The left has become extreme and bellicose and this study should not be taken at face value.