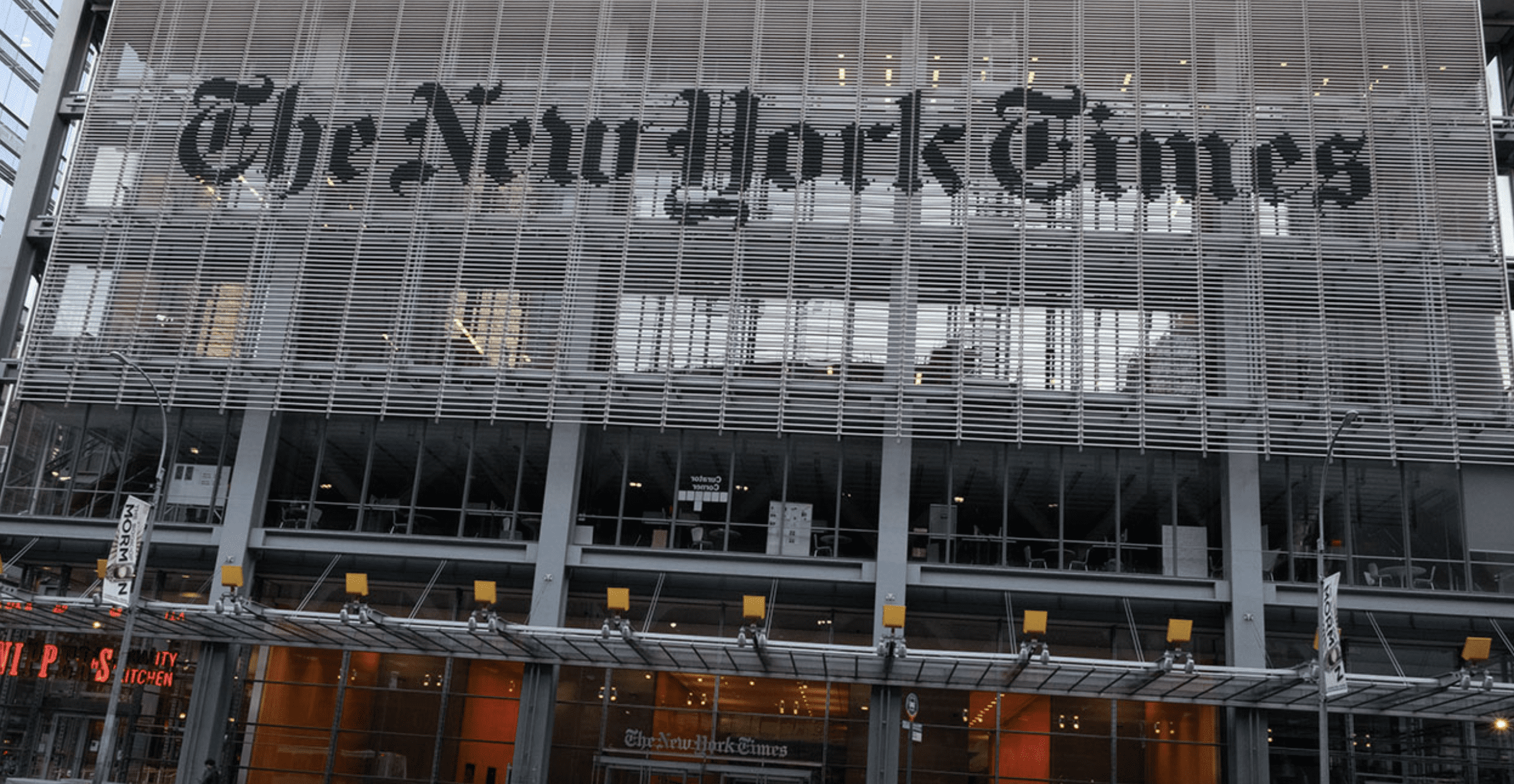 The Pulitzer Prize Board recently awarded its commentary award to The New York Times’ Nikole Hannah-Jones for her essay launching the “1619 Project.” This will accelerate a trend already underway: subjecting schoolchildren to a curriculum that blames slavery on capitalism and whose creator believes socialism offers the best path to racial equity.

The overt political nature of the 1619 Project should alert parents, educators, members of school boards, and political leaders that a major political experiment is being practiced on the nation’s schoolchildren.

The 1619 Project isn’t just a series of articles placing slavery at the center of the American story. It is also a curriculum that is sweeping the land. No sooner had the prize been announced than the Pulitzer Center—which is independent of the prizes—was using it to promote that curriculum.

The center boasted that it had “connected curricula based on the work of Hannah-Jones and her collaborators to some 4,500 classrooms since August 2019.”

The center also reported the following highlights: tens of thousands of students are now using the curriculum; tens of thousands of copies of the magazine have been shipped to K-12 schools, community colleges, HBCUs, and other colleges; and the school systems of Buffalo, Chicago, Washington, D.C.; Wilmington, Delaware; and Winston-Salem, North Carolina, have all adopted the project on a broad scale.

The curriculum provides reading material, activities, videos, graphic organizers, etc., that will indoctrinate young minds on how America and its capitalist system are racist to the core. Its goal: destroy our present institutions, economic system, and ways of thinking, and replace them.

There is an old saying: Never ascribe to malice that which can be explained by stupidity. People have enslaved others in every land, every country from the time that some people discovered that they could force others to do work for them. Forced labor, slavery, discourages thought and innovation and to that extent in counterproductive. The Book of Mormon calls a tax rate of 20% 'bondage' and 50% slavery. Socialism depends on force, true capitalism, free enterprise, on voluntary association. But it is certainly, at first glance, easier to make someone do what is wanted than it is to persuade someone to do it, or to even (shudder!) pay them for their time. Socialism and its buddies are the enslavers, capitalism promotes freedom. Freedom is more efficient. It works better, in the long run.

Constitution hanging by a thread yet?