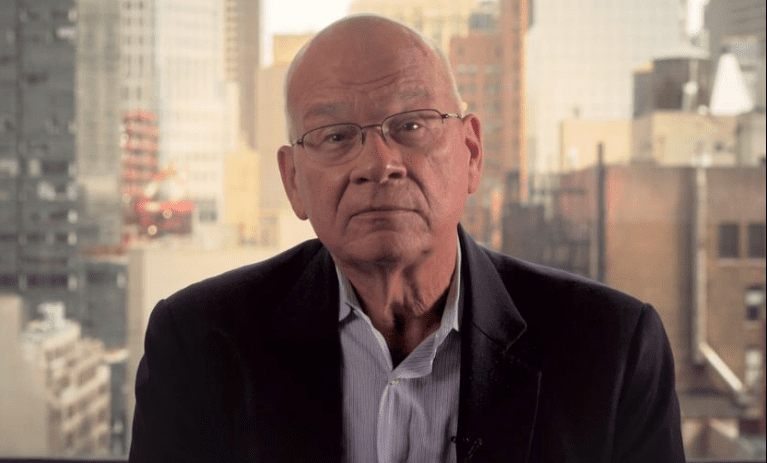 Prominent Theologian says Secularism, not Religion, is Set to Decline

Prominent pastor and theologian Timothy Keller has written a new book that targets skeptical people who have some serious questions about Christianity.

The book’s release comes amid claims that religion in America is burning out and dying, though Keller actually makes a starkly different argument: that secularism is, in fact, the theological worldview that’s poised to decline.

Keller, the senior pastor of Redeemer Presbyterian Church in New York City, released “Making Sense of God: An Invitation to the Skeptical” on Tuesday — a book that “invites skeptics to consider that Christianity is more relevant now than ever,” according to an official description.

The pastor, who is widely known and respected for his oft-times deep theological analysis, told The Christian Post that, instead of arguing that Christianity is true — a claim he most certainly believes — he wants people to see how the faith system positively impacts the world.

“I’ve had people say ‘I don’t care if Christianity is true, it’s irrelevant to me,'” he said. “And I’m trying to say I want you to see what Christianity offers so that you would think, ‘Wow, if it really offers that it would be great if it were true.'”

I hope secularism is set to decline at BYU. The drift thus far is alarming.