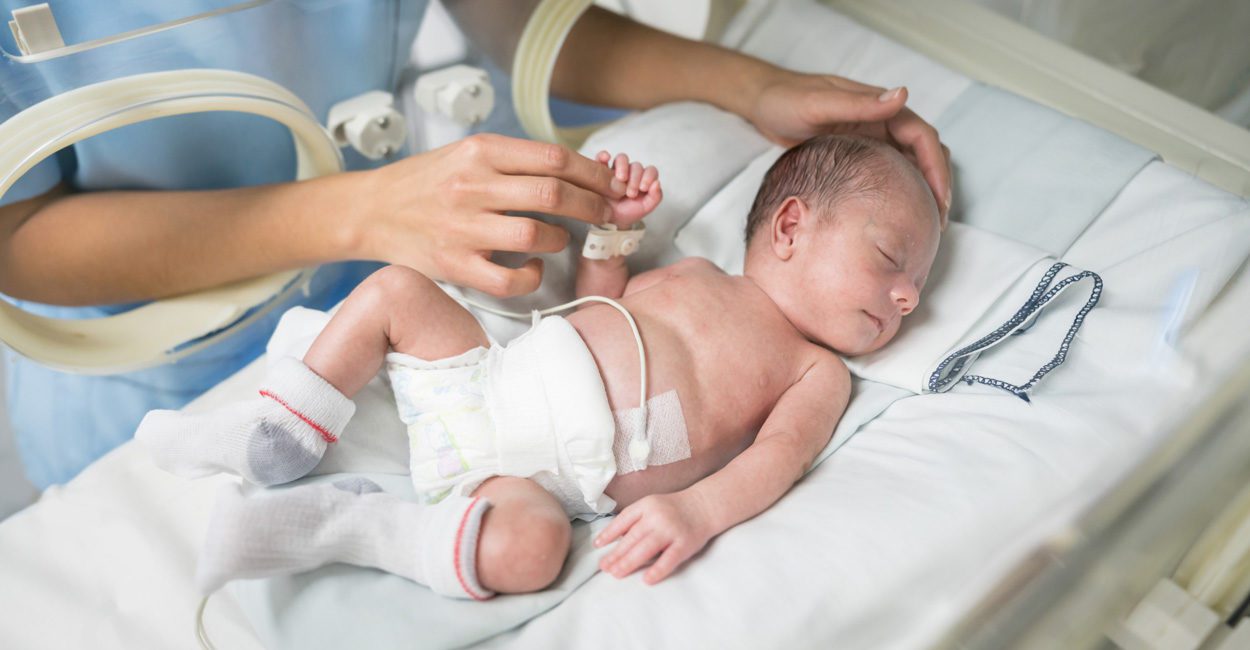 Beginning Monday, pro-life activists are renewing efforts to convince members of Congress, home for the August recess, to support a vote on legislation that would protect babies who survive abortions.

In the House, Democrats in the majority have blocked Republicans 80 times from setting up a vote on the “born alive” bill that would protect babies who survive abortion procedures.

Most Americans, however, support a requirement that medical personnel not leave a newborn to die after a failed abortion attempt, Marilyn Musgrave, a Republican who represented Colorado’s 4th Congressional District in the House from 2003 to 2009, told The Daily Signal in a phone interview.

The House’s Democrat majority has “ignored several issues that really matter to the American people,” House Minority Leader Kevin McCarthy, R-Calif., said in a statement provided to The Daily Signal.

“One particularly egregious issue they’ve neglected is protecting the lives of babies who survive abortions, a mandate that is not currently illegal in every state,” McCarthy said, adding:

After refusing 80 times to bring this necessary, commonsense legislation to the floor for a vote, this majority has revealed to the country that it doesn’t believe all living babies deserve proper medical treatment. That is infanticide. My Republican colleagues and I wholeheartedly disagree, and we will continue to fight for and defend life.

Thank you for this article. We can't tire in the fight to protect our children; they are our future and our thanks to a Heavenly Father for the priceless gift of life! If only we could teach our girls and women to understand the great privilege and responsibility they have in carrying forward humanity!