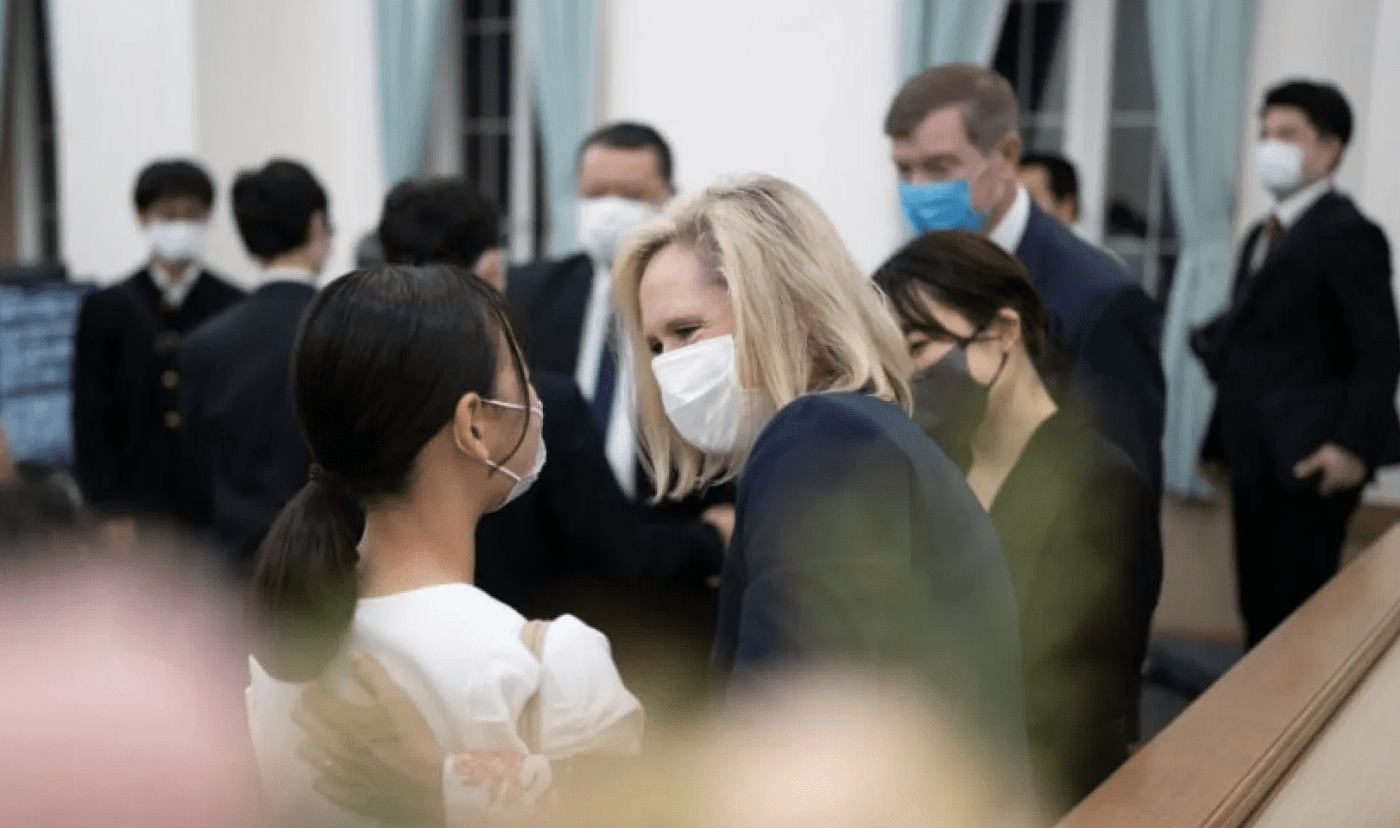 While traveling to Asia in mid-November, Young Women General President Bonnie H. Cordon and her husband, Brother Derek Cordon, found themselves on a delayed flight with a group of missionaries.

Though the Cordons had reached their destination and could leave the airport, they chose to stay with the missionaries who were stranded overnight until they were taken care of.

Sharing this story during a youth devotional in the Asia North Area, Elder Takashi Wada said with God’s power — and despite their feelings of jet lag — the Cordons were fulfilling their assignment in speaking to the youth that evening.

“You have heard, learned and felt wonderful things today, but it is up to you to choose to act,” said Elder Wada, a General Authority Seventy and president of the Asia North Area.

President Cordon visited the Asia North Area Nov. 12-20 and spoke at youth devotionals in Japan, Mongolia and Korea. A summary of her trip was published on ChurchofJesusChrist.org.

“You are a powerful generation,” President Cordon told the youth. “The Lord saved you to come here now, because you have a special mission here.”

President Cordon highlighted two invitations in Proverbs 3:5-6, the 2022 youth theme: first, trust the Lord, and second, acknowledge Him in all things. The scripture passage also includes a warning to “lean not unto thine own understanding,” and a promise that the Lord “shall direct thy paths.”