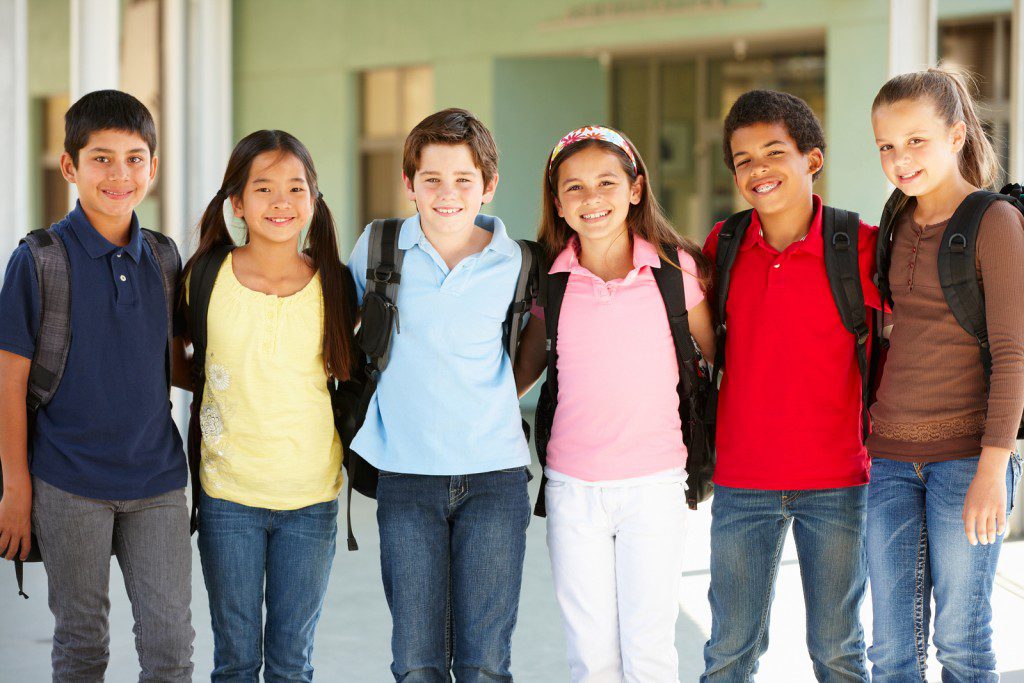 We do a pretty good job, as parents, teachers and church leaders of teaching our Laurels and Priests about casual dating. We repeatedly instruct pre-missionaries to date in groups and to avoid going steady until after their missions. (See “Is Teenage Romance Harmless? Why do Adults Encourage It?”) We also give a great deal of counsel to returned missionaries. Once they return from their missions we encourage them to pair off and date exclusively.

Youth receive very little direction, however, about appropriate boy-girl relationships for 12 to 15 year-olds. Youth from 12 to 14 aren’t usually invited to our youth conferences or Especially for Youth activities. They don’t hear much about dating. As a result, our 12 to 15-year-olds often flounder, guess, and scramble for direction regarding their boy-girl relationships. Often times they copy older adolescents because they have no other paradigm to copy.

A friend of mine wanted to write a novel for pre-teens but she didn’t want the protagonists in her novel to pair off. She wanted her 14-year-old hero and heroine to be friends with one another, but not to form an exclusive relationship. Her publisher warned her that if her 14-year-old protagonists did not pair off the book would have to be marketed as juvenile literature. Novels where boys and girls simply remain friends are targeted to children. In novels directed to teenagers the boys and girls must at some point pair off, the editor claimed. Movies follow a similar model. Therefore, the message our 12-15 year-olds get from the media will encourage them to pair off. Beehives and Mia Maids, Deacons and Teachers have few role models of young people who are simply good friends.

With little to emulate, our Beehives and Mia Maids, Deacons and Teachers will likely experiment with one of two extremes: they either have nothing to do with one another, feeling shy and embarrassed in one another’s company, or they attempt to pair-off, sending one another notes in biology asking, “Will you go with me?” when they have never even had a real conversation.

All-or-nothing relationships cannot prepare teens for casual dating once they turn 16. Boys and girls who have had little interaction will not suddenly find it easy to relate to one another when they begin casual dating. The only prior communication they have had with one another is, “Do you like me?” not, “Do you like sports, or music, or drama or books?”   Instead of asking, “What are your hobbies?” they are asking, “Will you be my girlfriend?”

Pre-sixteen year-olds should not be dating, according to modern-day prophets, but what should they be doing instead? Not dating doesn’t mean early teens should have nothing whatsoever to do with members of the opposite sex. Young teens need to learn to be friends with one another, without the relationship turning into an attraction.

If a “date” is planned, “paid for” and “paired-off” (according to Elder Oaks) perhaps a non-date should be “not paired off” and “not paid for,” (See Pre-mission Dating: Who Foots the Bill?) perhaps even loosely planned. Perhaps it’s okay for early adolescents to get together in groups without making it a big deal.

Yet when gatherings are well-supervised, middle-school, or junior high students, may benefit from “hanging out.” One young lady recalls, “When we were teens we used to do all kinds of things as a group, and nobody paired off. There were never even numbers of boys and girls. Nobody needed to worry about opening someone’s door, or pulling out her chair. Nobody had to save up a bunch of money to go on a date. We just did stuff together that everybody liked doing.”

The boys and girls in this group learned to talk to one another without being self-conscious. They went to one person’s house to swim, to another person’s house to play ping-pong and foosball. At another person’s house there was a volleyball net set up in the backyard. Sometimes they watched movies, sometimes they made home made pizza. This group discovered they had things in common with members of the opposite sex besides mutual attraction. When groups of 12-15 year olds gather, their focus should be on enjoying the event, not necessarily on enjoying a particular person.

Spencer W. Kimball suggested, “In an evening of pleasurable dancing and conversation, one can become acquainted with many splendid young folk, every one of whom has admirable traits and may be superior to any one companion in at least some qualities. Here partners can begin to appraise and evaluate, noting qualities, attainments, and superiorities by comparison and contrast. Such perceptive friendships can be the basis for wise, selective occasional dating for those of sufficient age and maturity, this to be followed later in proper timing by steady dating, and later by proper courtship which culminates in a happy, never-ending marriage.” (Spencer W. Kimball, Miracle of Forgiveness p. 221-22)

JeaNette Goates Smith is a Licensed Marriage and Family Therapist and a Licensed Mental Health Counselor in Jacksonville, Florida. Her most recent book on relationships is Unsteady Dating: Resisting the Rush to Romance available at www.amazon.com

My first experience with girls in my ward was in 5th grade, when one of them told me (with no provocation or previous interaction) that I was ugly, she hated me, and I'd never have a girlfriend. And of course she was the popular girl who had lots of influence over the other girls. So my "all or nothing" choice was "nothing". This created a poisonous atmosphere between boys and girls that persisted through our YM/YW years. None of the leaders noticed it, and if they did they didn't know what to do about it. One YW President's answer was to try to force the boys to ask the girls in the ward to prom. You can imagine how that went over with the boys. Myself and many of the other boys grew up socially stunted and even severely damaged due to bullying from this group of girls. It affects my life to this day, and I've never had a desire to date or marry. It doesn't feel safe to me.

This is exactly how I felt as I was in those years, but I could not have said it so well. This article needs to go into my archives. I think it will be pulled up many times as a mom. Thank you!