Planetary Conjunctions as Signs of His Coming? | Meridian Magazine 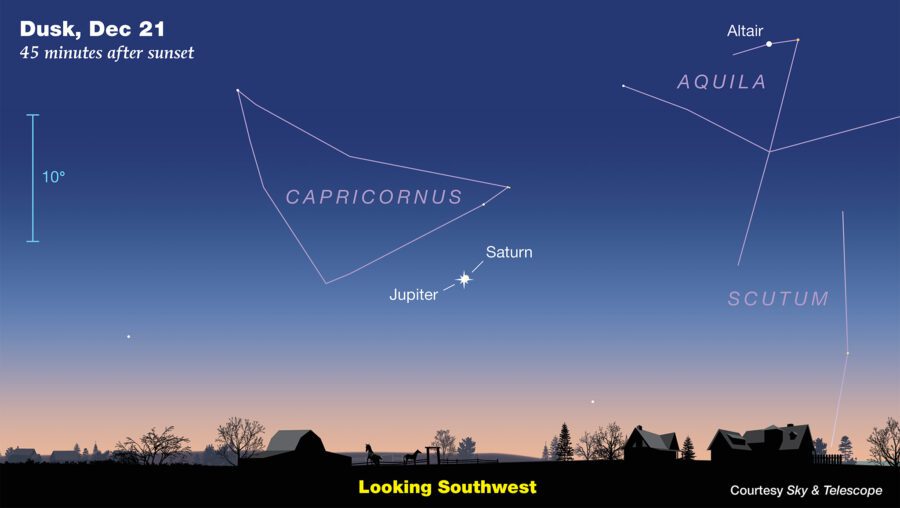 Planetary Conjunctions as Signs of His Coming?

As the shepherds went to Bethlehem to find the newborn Jesus, they could not just lookup an address and go to the room where He was. This small town, today as then, had no addresses. “’The “sign’ offered by the angel (Luke 2:12), which also serves as an address, indicates an unusual circumstance—an infant lying in a trough for cattle.”[i]

One of the next signs in the prophesied sequence that would be used to search for and find the newborn “King of the Jews” would be the quite sudden appearance of “His star in the east.” The prophesied information about this very bright star was used by the wise men to find Him within a time period of months or up to a year or two after Christ’s birth.

Signs in the Heavens

Discussions of what celestial phenomenon might be the Star of Bethlehem have been popular topics for articles and programs at planetariums throughout the world.[ii]

Planetary conjunctions of the existing planets have been considered as candidates to the star of Bethlehem or a pointer to it, whether a comet, Supernova, etc,

On Monday, December 21, 2020, a close conjunction of the planets Jupiter and Saturn will be at the closest point since March 4, 1226.[iii]

This rare conjunction will be an opportunity to learn more about conjunctions and our planetary system and the possible use of these conjunctions in prophecies of the Lord’s birth and His Second Coming.[iv]

You can view this rare conjunction for yourself by looking to the southwest on the evening of December 21 within an hour after the sun sets.

[i] S. Kent Brown, “How did the shepherds find the Christ child?”