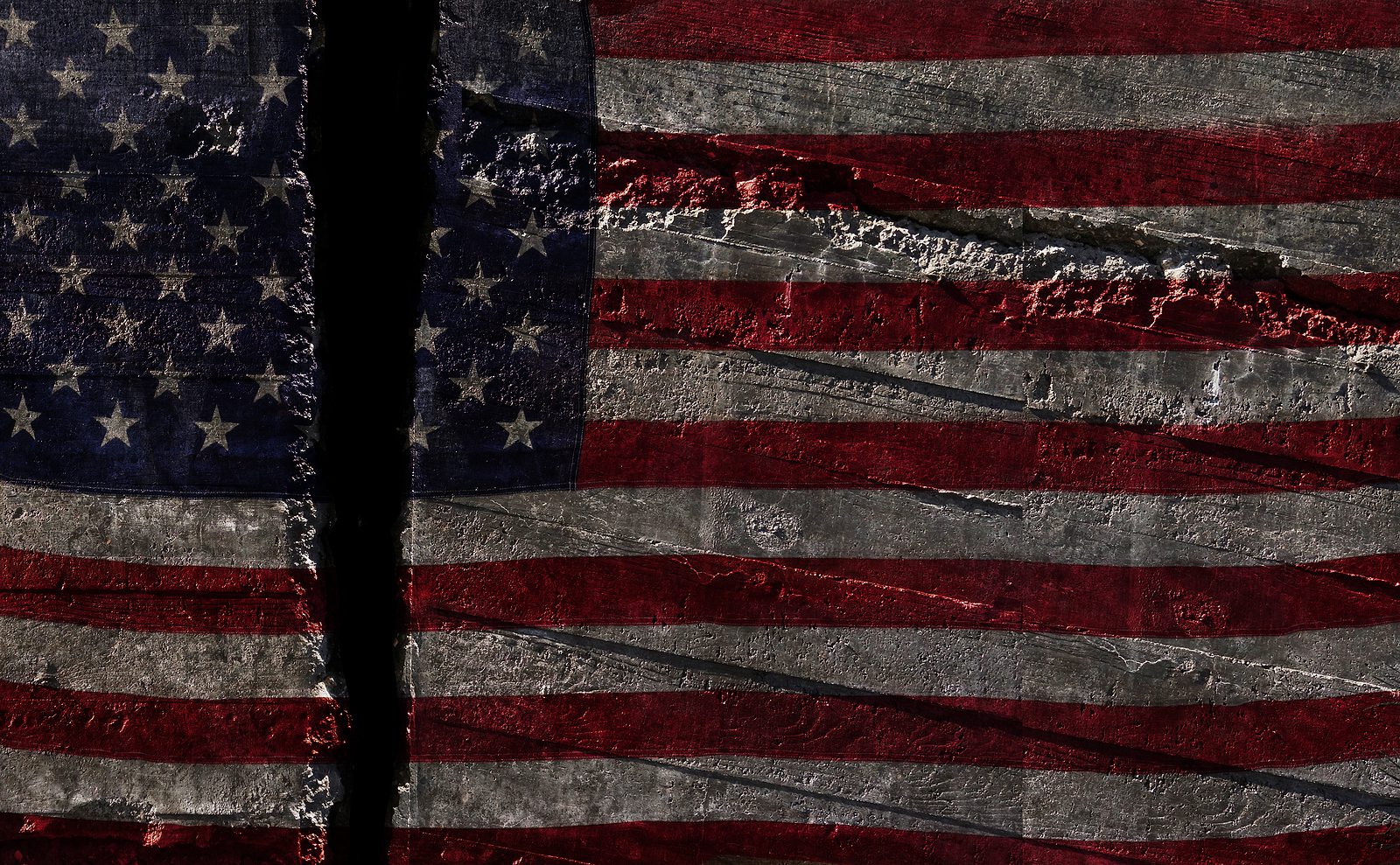 After an inauguration speech calling for unity, President Joe Biden entered the oval office and proceeded to sign a raft of executive orders, one of which could not help but inflame passions in the country’s culture war and cause more disunity. The  Executive Order on “Preventing and Combating Discrimination on the Basis of Gender Identity or Sexual Orientation” is based on the following principles:

That sounds nice, but what exactly will that mean in real life? How will it translate into policy and law? The executive order spells out how the government intends to implement those principles by elaborating upon the recent Supreme Court’s decision in Bostock v. Clayton County. Bostock expanded protections under Title VII of the Civil Rights Act. Title VII was instituted to protect against discrimination in the workplace based on race, color, religion, sex, and national origin. However, the Supreme Court significantly altered the meaning of Title VII provisions when it found that the word “sex” – previously understood to mean men and women – now includes gender identity and sexual orientation.

The defendants in Bostock warned that altering Title VII to include sexual orientation and gender identity would impact the legality of sex-segregated bathrooms, locker rooms, and dress codes. In its opinion, the Court swept those concerns under the rug saying that “under Title VII…we do not purport to address bathrooms, locker rooms, or anything else of the kind.” The court likewise dismissed worries that altering Title VII would negatively impact religious liberty as “nothing new” – the court has heard these concerns before, and the government and the court have always protected religious expression in the past. Regardless, these are all issues to be decided by future cases and Supreme Court deliberations.

In its decision, the Supreme Court admitted, “when the meaning of the statute’s terms is plain, our job is at an end.” Unfortunately, we live in a world where the terms “male,” “female,” “woman,” “man,” and “sex” have become ambiguous and open to judicial reinterpretation. Perhaps we only have ourselves to blame for this lawyerly game of words. Too often Congress punts on the tough issues of our day and leaves it to the Court, through rulings, and presidents – past and present – through executive action, to do the legislating, and we have failed to hold them accountable.

As Thomas Sowell says, “There are no solutions, only trade-offs.”

It hasn’t always been this way. There was a time when parties came together to hammer out legislation that met the needs of the people. It required compromise and give-and-take and a willingness to accept modest measures that everyone can agree upon rather than sweeping change. In fact, our country would not exist were it not for this principle of governance and the Great Compromise that settled the issue of legislative representation. When we the people fail to address challenging issues through legislative processes that mandate compromise, we leave ourselves vulnerable to the vagaries of a Court determined to “fix” our issues for us.

Despite Supreme Court claims that the Bostock decision was limited to employment, the executive order cites Bostock and Title VII in instructing the Attorney General and federal agencies to identify and “revise, suspend, or rescind” agency actions or make new actions “as necessary to fully implement” the above principles. The order specifically includes Title IX in this radical approach to sex discrimination. This means that every school that receives federal funding will be compelled to allow biological males who identify as female to play and compete against women athletes. Without a doubt, this will profoundly impact women’s sports, and not for the better. A Duke Law School paper evaluating the difference between male and female athletes put it this way: “there is an average 10-12% performance gap between elite males and elite females. The gap is smaller between elite females and non-elite males, but it’s still insurmountable and that’s ultimately what matters.”

In addition to harming female athletes, the executive order will force the desegregation of bathrooms, locker rooms, and other safe spaces such as homeless shelters. It will likely impact female prison facilities. Inasmuch as the executive order highlights health care, it is sure to conflict with conscience protections and mandate that doctors provide medical and surgical gender transition treatment even if it violates their sincerely held religious beliefs to do so.

In his inauguration address, President Biden said that “to restore the soul and to secure the future of America – requires more than words. It requires that most elusive of things in a democracy: Unity.” He claimed his whole soul was committed to “Bringing America together. Uniting our people. And uniting our nation.” People of goodwill can and should ensure the rights of women, men, and religious adherents no matter their sexual orientation or gender identity, but, as one feminist activist noted, “Unilaterally imposing trans ideology on a nation with no thought for women’s rights is not how you create unity.”

Rather than throwing women and girls and people of faith under the bus, we would do better to reinstitute a practice that has been lost as our politics have become increasingly partisan and divisive – compromise. That is how people of good faith work to protect the rights of all citizens. Unfortunately, this executive order has only widened the divide and made the unity the president seeks even more elusive.

Thank you! Biden showed his true colors long before the election. None of us should be surprised at this sexual identify fiasco.

Great article Tori -- to show what is happening with the new "sex" definitions. It will drastically alter our society, and make it difficult for our children to move through the many anti-family actions.