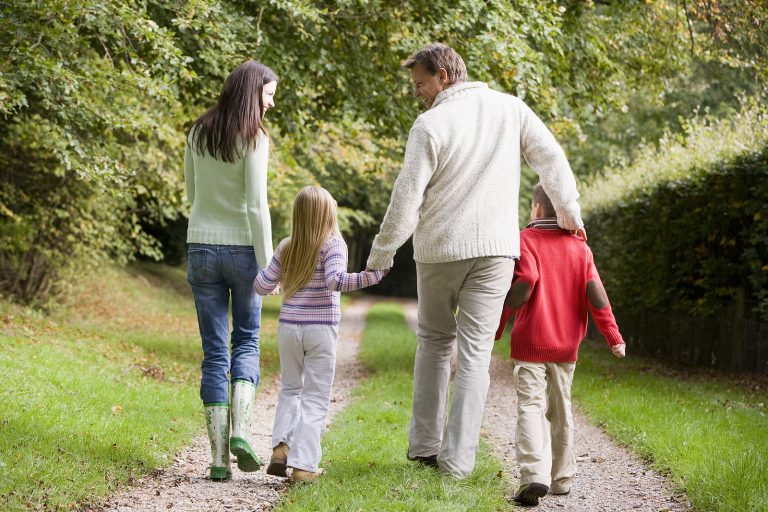 America’s got a problem that’s systemic in nature. This problem has less to do with individual intentions than the structure within which our intentions are formed. That structure explains a great deal about observed disparities in wealth, and other advantages, between various racial and ethnic groups. It helps explain why we’re torn apart by arguments over school shootings and abortion. It even helps explain why we’ve turned away from traditional religion and patriotism and adopted a secular faith built around hollow and pernicious ideas like systemic racism instead. In short, our systemic problem helps explain many of the core disagreements around which contemporary American politics are organized. The challenge I refer to — our real systemic problem — is family decline.

A twist of this issue—and a telling sign of our times—is that we’re barred from discussing it. Charles Murray once said, commenting on the connection between a vast range of positive outcomes for children and being reared by two biological parents who remain married, “I know of no other set of important findings that are as broadly accepted by social scientists who follow the technical literature, liberal as well as conservative, and yet are so resolutely ignored by network news programs, editorial writers for the major newspapers, and politicians of both major political parties.” That Murray himself is periodically shouted down on college campuses adds a nice touch.

While our fake systemic problem is on half the country’s lips, our real systemic problem is verboten. We don’t want to risk offense by mentioning an issue so touchy — and that touches nearly everyone nowadays in some way or other because … well, because it’s systemic. Because the family has been seen since approximately forever as society’s foundation, it makes sense from the traditional point of view that family decline would have pervasive social effects. Yet no one dares discuss it.

No one but Mary Eberstadt, that is. Think of Mary Eberstadt as a latter-day Daniel Patrick Moynihan. Moynihan gained fame for his 1965 report arguing that rising out-of-wedlock birthrates were crucial to explaining persistent poverty and crime in the black community. Although Moynihan was a liberal who favored aggressive federal spending to alleviate poverty, his insistence on the importance of cultural factors rooted in family decline earned him accusations of “genteel” racism, along with years of ostracism in liberal circles. That response to the Moynihan Report was an early sign of what later came to be called “political correctness.” The accusations against Moynihan also began a process by which the concept of racism has been extended vastly beyond its original meaning.