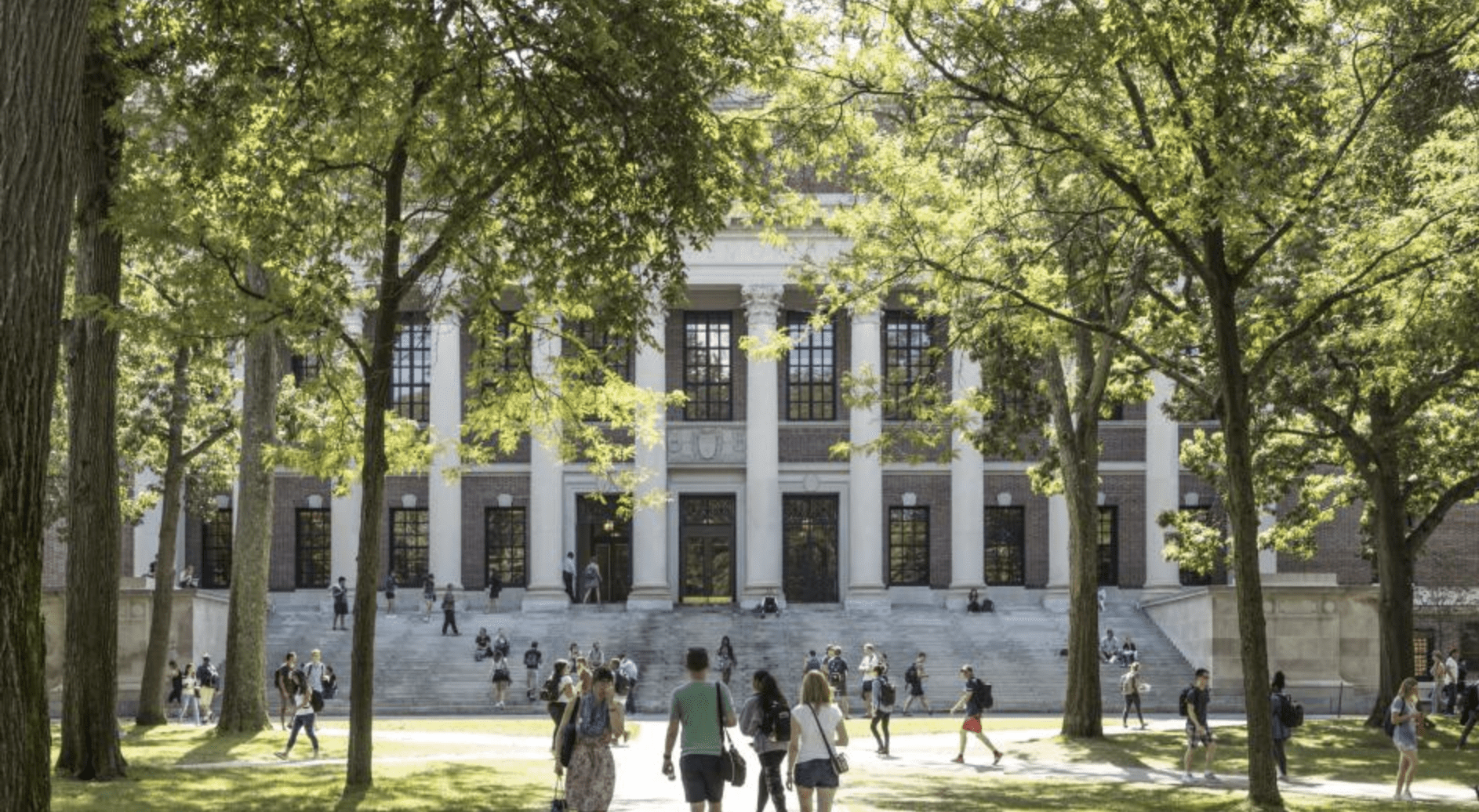 The following comes from The Heritage Foundation. It is republished here with permission.

Back-to-school on America’s college campuses can be an exciting time for parents and students alike. But if your college freshman comes home for Thanksgiving Break and you no longer recognize the person you dropped off just three months prior, that excitement may turn to shock, or even anger.

Sure, Tommy might have learned some valuable concepts in chemistry, literature, and history. But he may also have learned identity politics, that most people are racist, and to blame America for most of the world’s problems – from “climate change” to wars to depleting too many natural resources. Perhaps you’ll hear him telling his friends how he now hates capitalism and how we would all fare better under socialism.

It’s no secret that colleges have been bastions of liberalism for years, but with the rising acceptance of socialism and “social justice” in America, campuses have become ground zero for truly radical socialist indoctrination.

Even the best of parents who taught their kids to be critical thinkers can be shocked when those kids come home after months of leftist programming. Some young people are able to resist the pressure to conform, but others can’t. For many students, college can mean that they’re the targets of speech codes, bullying by other students, and intimidation by professors. Many times, campus administrators just stand by silently, or worse, enforce the radicalism.

It’s healthy for students to be challenged at college and be exposed to new ideas. What’s not healthy is to be berated, intimidated, or coerced into adopting an ideology that goes against their very core principles.

Recently, a friend of mine accompanied her son to freshman orientation at a state university. During the orientation, she and other parents grew increasingly uncomfortable as several campus speakers got up and introduced themselves not only by their names and titles but also by the pronouns that they preferred to be called. She noticed that the new students’ nametags also listed their preferred pronouns. This was an effort to accommodate those students who were transgender, undecided about their gender, or “fluid” between genders.

She was so shocked by what she saw that she wrote an article about it to try to warn other parents. She made it clear that she wasn’t casting aspersions on transgendered people and felt compassion for those with gender dysphoria. Rather, she was calling out university officials for pushing what they knew was a highly charged issue on an entire new class of students.

In response, the far-left began assailing her and her son with hateful and violent threats, posted her son’s name and photo on social media, and threatened to bully him on campus.

Recent polling by the Knight Foundation shows that more than two-thirds of college students – including both Democratic- and Republican-leaning students – say the campus climate prevents them from expressing their true opinions for fear of offending their classmates. This polling reinforces what many people already knew: that it’s a minority on campus, enabled by faculty and administrators, who are creating this environment for everyone else.

The polling also shows that, despite the fact that so many students feel they can’t speak up, 46 percent are still inclined to eliminate free speech on campus in favor of promoting an “inclusive and welcoming society.” That’s a frightening statistic. Contrary to the claims of the far-left, that doesn’t promote an open-minded learning environment, but rather conformity to the most radical tenets of leftism.

Going to college has such an incredible impact on our children’s futures that each time I found out I was pregnant, it was one of the things I prayed for on behalf of my children. I prayed that they would attend colleges that could help them open the doors to knowledge, grow as people, and prepare for fulfilling careers.

Even back then, I didn’t understand the degree of influence someone’s choice of college would have in his or her life. Over 40 years later, in today’s society, that influence is even more dramatic. That’s why we can’t just sit on our hands and let this indoctrination and bullying continue.

As parents and taxpayers who are turning our kids over to these schools and paying the lion’s share of college costs, it’s incumbent upon us to contact our legislators and school administrators and demand better of these institutions – not only for the benefit of our students and their education, but for the very future of our civil society.

In Missouri the Metropolitan Community Colleges have abolished studen run newspapers. The Nicolaitan Secret Society defames, persecutes, and stalks anyone who believes in Christ. Eventually, believers leave the campuses censored, dejected, and defeated. Let's march with the title of liberty out of the colleges and into the streets. Soon!

This problem is so serious. Add to this: More colleges will not let conservatives have a voice at all--in the classrooms, auditoriums, social media,or even the sidewalks of their institutions. They claim free speech when in fact their mantra is, "Agree with me and you're fine! Disagree with me and you will be mocked, ridiculed, and assaulted." I would never allow any of mine attend a college with such liberal behavior and spend thousands of $$ in tuition costs to have them be so indoctrinated!