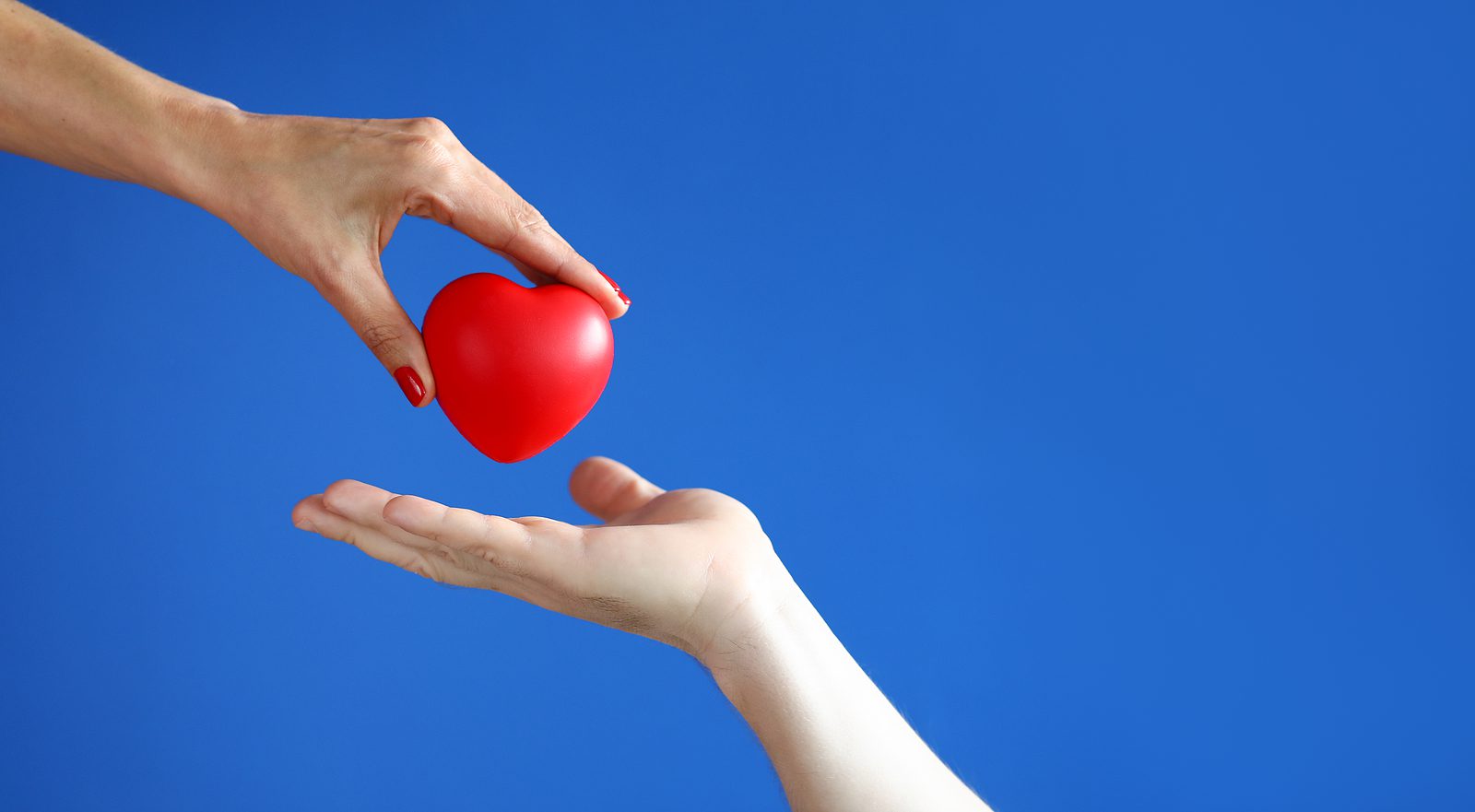 Of all the pandemic-fighting tools at the country’s disposal, civility sits in a dusty corner.

Other pursuits include the federal government preordering a COVID-19 vaccine, announcing on Wednesday it will purchase 100 million doses of Pfizer’s forthcoming drug should it prove effective in human trials. President Donald Trump thankfully urged Americans to wear masks on Tuesday, and 75% of the population say they are more likely to wear a mask and social distance now than they were last month.

Decorum, meanwhile, is given short shrift. As disturbing as it is to watch the steady climb of case counts across the country, it’s equally disturbing to witness Americans dissolve into frenzied tribes as they shout about how to interpret the trend.

Examples are plentiful. In March, spring breakers defied logic and authority to party in Miami, which incited commentary ranging from contemptuous to threatening. Anti-mask activists draw condescension from neighborhood Facebook groups. Proponents of the face covering meet the same fate. Store owners hoping to build a safe environment are either boycotted for requiring social distancing protocols or publicly accused of robbing patrons of personal freedom.

“Pandemic shaming,” as scholars at the American Enterprise Institute put it, isn’t likely to change anyone’s behavior. In truth, psychology says the opposite will occur. “When people feel shame, they get angry,” says June Tangney, a psychology professor at George Mason University. “Someone who feels like they are under attack as a bad person will get defensive. What that person won’t do is change their behavior in a positive direction.”

What scholars at AEI propose, instead, is to adopt a “presumption of decency” — the notion that all people are flawed human beings simply trying to do their best.

Assuming that posture changes the conversation.