Oliver Cowdery’s Testimony of the Book of Mormon | Meridian Magazine 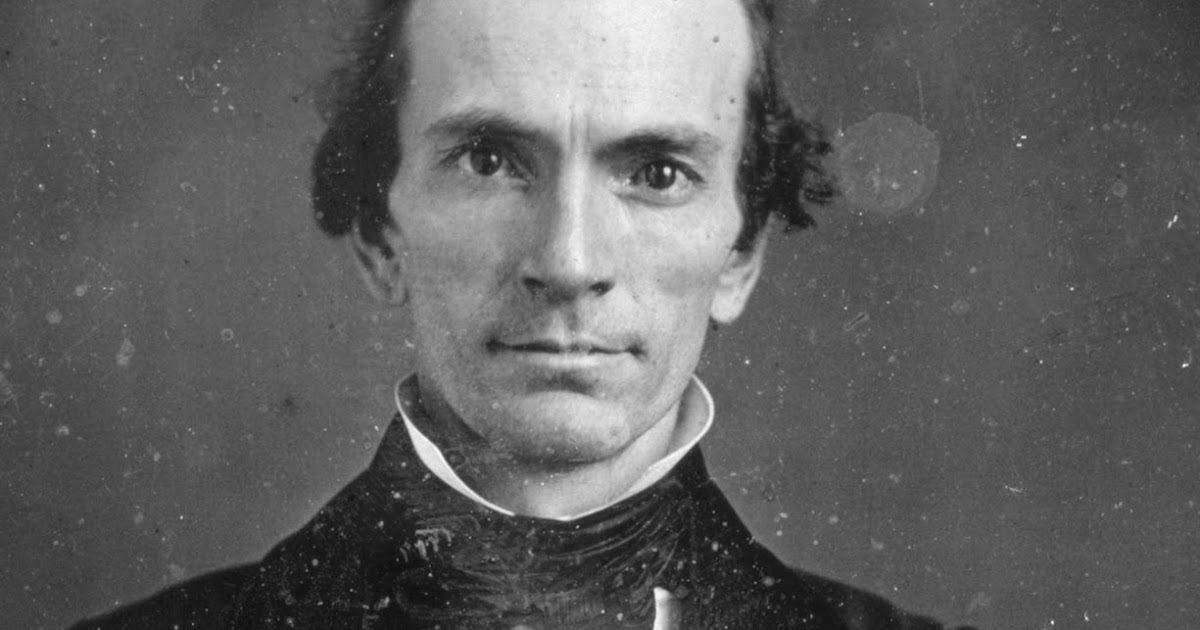 Some critics, realizing that the Book of Mormon was beyond young Joseph Smith’s capacities, have tried to explain it by invoking the help of Oliver Cowdery. But the historical facts offer them little or no support. Oliver always emphatically insisted that the book is exactly what it claims to be, and there are plenty of character witnesses on his behalf. A glance at the last two years of his life will illustrate my point.

In 1847, when Oliver had been out of The Church of Jesus Christ of Latter-day Saints for very nearly a decade, he moved from Tiffin, Ohio, to Elkhorn, Wisconsin, mainly because of the health problems that would shortly kill him at an early age. Soon, he became co-editor of the Walworth County Democrat.

In the spring of 1848, having been in the area for less than a year, Cowdery was nominated as the Elkhorn district’s Democratic candidate for the Wisconsin state Assembly. (Wisconsin was admitted to the Union and became a state on May 29, 1848.) Endorsing him, the Wisconsin Argus on April 11, 1848, described Cowdery as “an honest man and a sterling democrat” (see “The Return of Oliver Cowdery” by Scott H. Faulring in “The Disciple as Witness: Essays on Latter-day Saint History and Doctrine in Honor of Richard Lloyd Anderson,” edited by Stephen D. Ricks, Donald W. Parry and Andrew H. Hedges).

“We have known Mr. C(owdery) long and favorably by reputation … as a leading democrat, an eminent lawyer, and a worthy citizen, who is entitled to the fullest confidence of his party.”

John Breslin, the editor of the Seneca Advertiser, also offered his endorsement in May 1848, although he was based in Ohio rather than Wisconsin: “We are gratified to learn … that our esteemed friend and former fellow citizen, O(liver) Cowdery, Esq., has been nominated as the Democratic candidate for the House of Representatives in that state. This intelligence has been hailed with the highest satisfaction by his numerous friends here.

“Mr. C(owdery) was a resident among us for a period of seven years, during which time he earned himself an enviable distinction at the bar of this place and of this judicial circuit, as a sound and able lawyer, and as a citizen none could have been more esteemed. His honesty, integrity, and industry were worthy the imitation of all. Politically, Mr. C(owdery) was a prominent, active and radical Democrat, never tiring in furthering the good cause.”

Cowdery’s Whig opponents, however, made his association with the Book of Mormon a campaign issue, and he lost the election by 40 votes.

Immediately after his defeat, his good friend and political ally Horace A. Tenney, who edited Wisconsin’s leading political newspaper, wrote, as noted in Faulring’s “The Return of Oliver Cowdery”: “We regret to learn from the Walworth County Democrat that Oliver Cowdery, Esq., was defeated for the Assembly in the Elkhorn district, by a small majority. He is a man of sterling integrity, sound and vigorous intellect, and every way worthy, honest and capable. He was defeated in consequence of his religion!”

Similarly, only those who cannot tolerate the religious implications of his testimony seek to dismiss Oliver Cowdery as dishonest, unstable and unreliable.

However, as the leading authority on the lives and characters of the witnesses to the Book of Mormon, Richard Lloyd Anderson, says, “Oliver’s solid career as a responsible attorney and public servant is completely inconsistent” with the assumption of fraud on his part (see Anderson’s “Investigating the Book of Mormon Witnesses“).

In 1848, slightly more than a year before he died and only months after all those testimonials to his integrity were given, Oliver Cowdery was rebaptized into The Church of Jesus Christ of Latter-day Saints at Kanesville, Iowa. On Oct. 21 of that year, he bore his testimony to a special conference of the LDS Church at Council Bluffs, Iowa:

The column above was published in an October 2015 issue of the Deseret News.