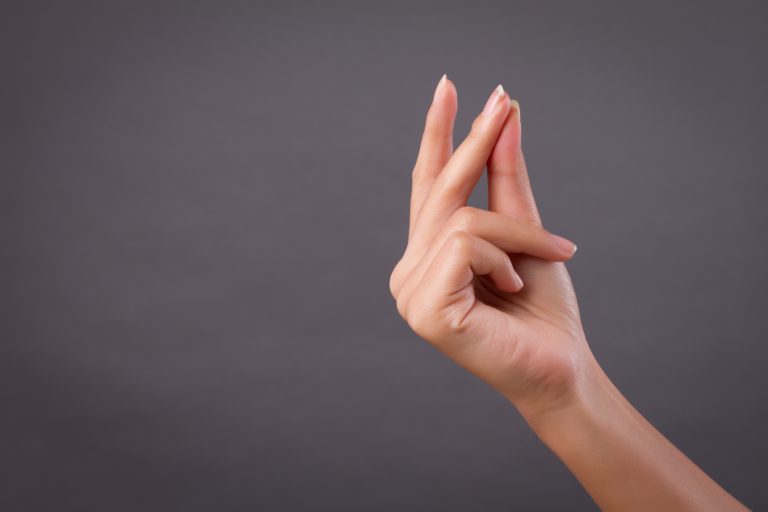 I’ll just say it: We judge one another. Partly it’s built into our brains for protection. We need to know who poses a danger, whom to trust, and so on. It’s also a positive thing when we need to judge someone’s character (we have, after all, been told to judge righteously). But, being the over-achievers we sometimes are, we take it further and find ourselves condemning. We decide, at a glance, whether someone is a nut-case on the other political side, a troublemaker, a whiner, a snob, even someone judgmental (such irony)—in short, someone we don’t want to engage with.

Christ showed us a better way. He loved everybody, even knowing everything about them. We try to be like that, and we roll up our sleeves, deciding not to let snap judgments evolve into assumptions and condemnation. But then we do it again.

I’m going to share four recent experiences I had when my snap judgment was dead wrong.

I saw a woman puttering along on the freeway. She was not even going the speed limit and she swerved slightly within her lane.  Someone super old, I decided. Someone who shouldn’t have a license because they’re posing a hazard and causing other drivers to swerve around her, a few of them honking.

I glanced over to see this driver as I passed by.  She was middle aged, but her face was stricken and tears were streaming down her cheeks. She looked frantic and frozen at the same time. Did she just lose a loved one? Learn of a fatal diagnosis? Something major was going on.  I couldn’t stop to help her, but I said a prayer in her behalf. I hope she made it safely to wherever she was going. And I hope God spoke comfort to her heart.

But she didn’t deserve the comments we’ve all heard (or made), that undoubtedly wafted into the air of other cars passing her: “Move it already,” “Get a license,” “Come ON!” and worse. We are all too hasty to evaluate someone’s behavior and cast blame.

Next, I was talking with a manual laborer, a hard-working guy whom I’ve only seen in work clothes. I commended his work, and we talked about the weather as he mopped his brow. He mentioned he’d be retiring in a few years. As we spoke, I discovered he was only working to keep his business going for his growing sons. He actually owns seven beachfront vacation homes in another country, which he rents. As soon as the last son is grown, he’s planning to move into one of them and live off the rent of the others. Smart guy! I would never have imagined he was so well-prepared for retirement.

A few days ago, I went to buy fabric for a Young Women’s activity. I stood in line at the cutting counter and watched as a woman cut fabric for several customers. The conversation was short and professional, all about yardage and pricing. If anything, she seemed unhappy, if not grumpy, in her tedious work.  One person did ask about her young granddaughter, but then moved along. I made a note of the granddaughter’s age and as she cut my fabric I asked where she lived. It wasn’t far.

Then I jumped in and told her I have a pretty large fairy village in my back yard—lots of young girls come to see it. Would she like to bring her granddaughter? The woman’s countenance changed and she literally beamed. She’d love to do that, and asked for my number. As I left, I noticed this woman had an absolutely gorgeous smile. She wasn’t a grump; she just needed someone to connect and care.

The next day I chatted with a couple I haven’t seen in a while. Joking and laughing, they were their usual jovial selves. It was 45 minutes into the conversation before they relaxed enough to confide in me that one of their children had recently broken their hearts. They are being excluded from a wedding, and they feel crushed and betrayed. We talked it over and cried together. I was so grateful they felt they could tell me, and glad we had a close enough friendship to do so.

Initially, I had thought about their charmed life, filled with darling grandkids, travel, good health, a close extended family. I had assumed they had no struggles—and don’t we often give this impression, even when we’re in agony? I had believed it. Yet they were hurting, deeply.

I can do better. We can do better. When I catch myself summing up someone’s life, personality, or decisions, I need to think SNAP! and recognize that I’m making a swift judgment.

And then, here’s the key: I need to be of use to them. I need to reach out to them, talk to them, and see if there’s something beneath the surface, a problem where I can lend support and show love.

Obviously, with a driver on the freeway, you can’t pull them over and give them a hug. But we can still leave room for the possibility that their circumstances are different than we might imagine. And with people we meet in person, we can all take a moment to probe just a bit and see if there’s more to this person than we first surmised.

Not only can we help others this way, but it helps us as well. We become less crabby, less cynical, less selfish. We look for opportunities to find the diamond in the rough, and it works! Our own mood lightens, our perspective becomes more optimistic, and we even realize how blessed we are to be able to offer a kind word or even a referral to someone in need.

Also, if you’re assuming a stereotype, others are as well, and this person has met multiple misjudgments. Your willingness to take a step further will be seen as a breath of fresh air, and a true example of active Christianity.

Best of all, God will know you’re trying to see people the way He does, as children He loves. And He will put people in your path who need a bit of kindness, a shoulder to cry on, a loving voice in the fray. You’ll notice moments that cannot possibly be coincidental, and your own problems will seem to shrink as you realize how many blessings you have.

I’m really tired of repenting every week during Sacrament, for having judgmental thoughts. I’d love to stop it entirely, once and for all. And, dare I say, I think if I try this idea, it just might be a snap.