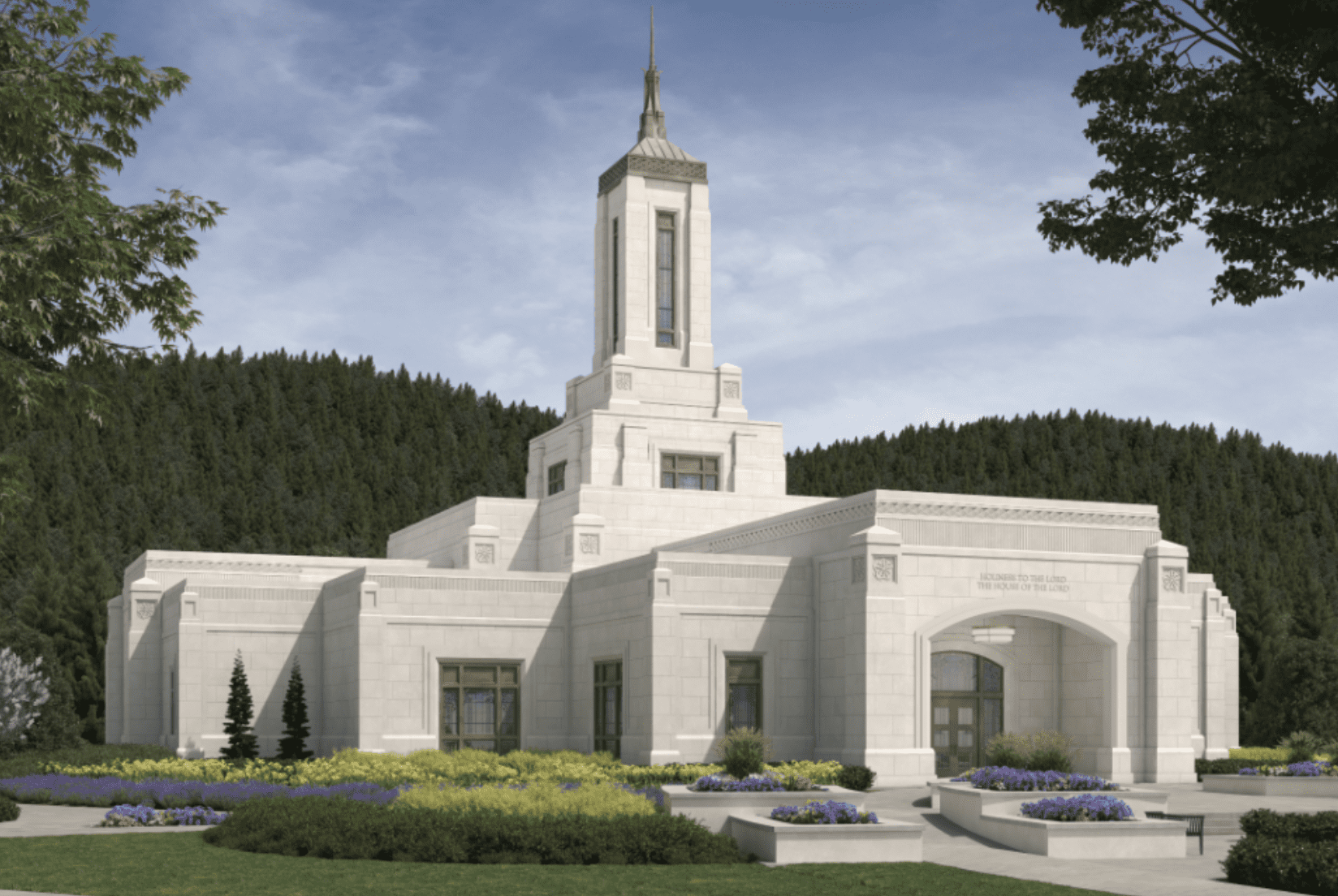 Official Name Announced for Temple to be Built in Oregon

A temple of The Church of Jesus Christ of Latter-day Saints announced in April 2021 to be built in Eugene, Oregon, now has an official name: the Willamette Valley Oregon Temple.

The temple will be built on a 10.5-acre site located at the intersection of International Boulevard and Corporate Way in Springfield, Oregon, a suburb of Eugene, Oregon. Plans call for a single-story temple of approximately 30,000 square feet. The temple will serve more than 30,000 Latter-day Saints.

A rendering of the temple has been released, but detailed design plans are still in development. A groundbreaking date will be announced later.