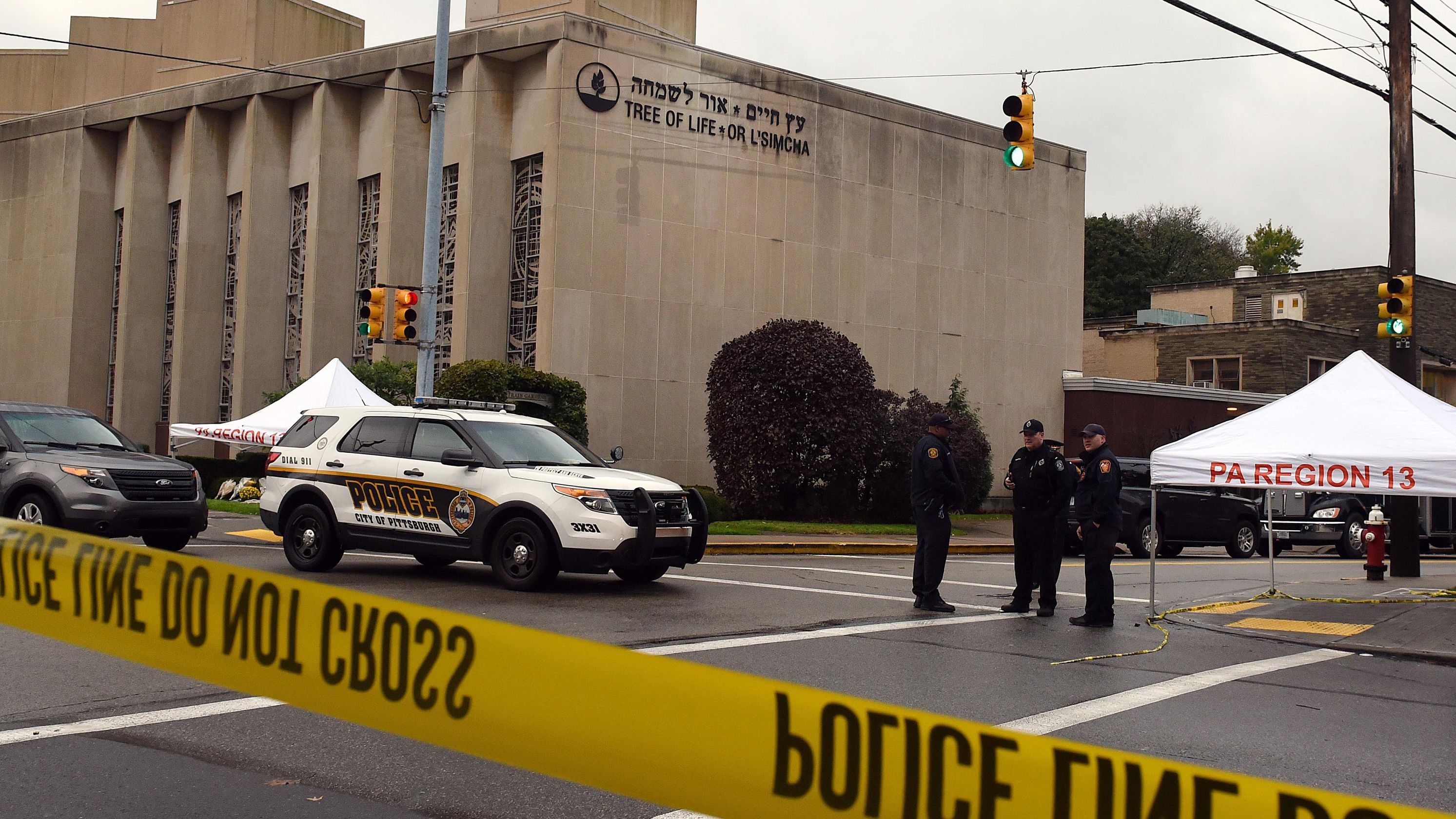 In a world of horrible hate and grievous violence, people of faith strike a far different note. When Robert Bowers killed 11 people and wounded 6 others at the Tree of Life Synagogue in Pittsburgh, he allegedly claimed he wanted to “kill all the Jews.”

Yet, when Bowers, who was shot multiple times himself and was taken to Allegheny General Hospital, it was Jewish doctors and nurses put their personal feelings aside to treat him.

Fox News reported, “He was taken to my hospital and he’s shouting, ‘I want to kill all the Jews,’ Dr. Jeffrey Cohen, president of Allegheny General Hospital and a member of the Tree of Life Synagogue, told ABC. ‘The first three people who took care of him were Jewish.’

“Another nurse, whose father is a rabbi, ‘came in from a mass casualty drill and took care of this gentleman.’”

Cohen, who lives in the neighborhood and heard the shooting, did not say anything to Cohen about his feelings as a member of the synagogue. He only asked, “Was he in pain?”

“’I said I’m Dr. Cohen, president of the hospital. Then I turned around and left,’ he said. The FBI agent who was guarding him said, ‘I don’t know if I could have done that.’ And I said, ‘If you were in my shoes, I’m sure you could.’”

The Church of Jesus Christ of Latter-day Saints issued a statement of condolence.

“We express our deepest grief and solidarity with our Jewish friends around the world after the heinous violence perpetrated against congregants of the Tree of Life Synagogue in Pittsburgh. It is our constant prayer that God will heal and protect those affected by such tragic events. When the security and religious freedom of our Jewish brothers and sisters is violated, we all suffer. Houses of worship should be safe, inviolate places for people of all faiths to join in sacred fellowship and seek communion with God.

“We condemn the environment of hate-filled rhetoric that has become so prevalent. Anti-Semitism has no place in our society. It is the responsibility of good people everywhere to speak out and stand up for each other’s rights to worship and live peacefully.”

Just two days before the shooting, President Russell N. Nelson, in a tour in Urugray called mass shootings “a great offense to God” and also called violence “incomprehensible.” The Deseret News reported that he said, “Hatred, violence, murder: all are against the teachings of the Lord.”

When Elder D. Todd Christofferson responded to an earlier mass shooting in 2015 at the Mother Emanuel AME Church in Charleston, South Carolina, he told a nationwide audience, “There, unfortunately, regrettably we saw hate. Here today we’ll talk about love.”

"It is the responsibility of good people to speak out against hatred and violence." I am consistently saddened at the profound silence from our senators and representatives to condemn the vitriol spewing from our other national leaders. Their silence brings shame to themselves, and to the alleged 'Family Values' they pretend to honor.