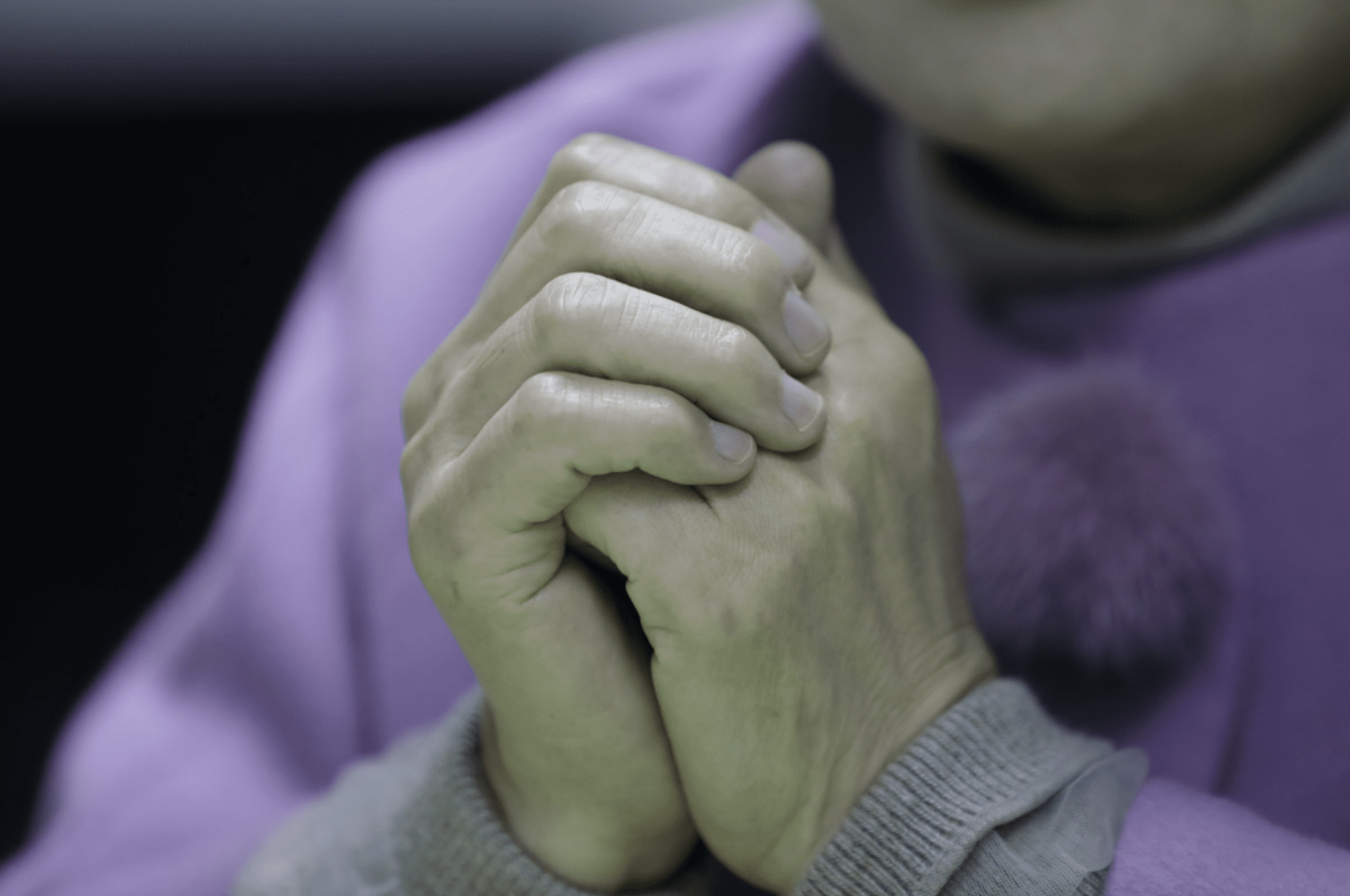 One North Korean defector in Seoul describes her family back home quietly singing Christian hymns every Sunday while someone stood watch for informers. A second cowered under a blanket or in the toilet when praying in the North. Yet another recalls seeing a fellow prison inmate who’d been severely beaten for refusing to repudiate her religion.

These accounts from interviews with The Associated Press provide a small window into how underground Christians in North Korea struggle to maintain their faith amid persistent crackdowns.

The North’s treatment of Christians could become a bigger issue if North Korean leader Kim Jong Un’s expected second summit with President Donald Trump produces significant progress, and if Pope Francis follows through on his expressed willingness to take up Kim’s invitation to visit North Korea.

Most of North Korea’s underground Christians do not engage in the extremely dangerous work of proselytizing, according to defectors and outside experts. Instead, they largely keep their beliefs to themselves or within their immediate families. But even those who stay deep underground face danger, defectors say.

One woman interviewed said she converted about 10 relatives and neighbors and held secret services before defecting to the South.